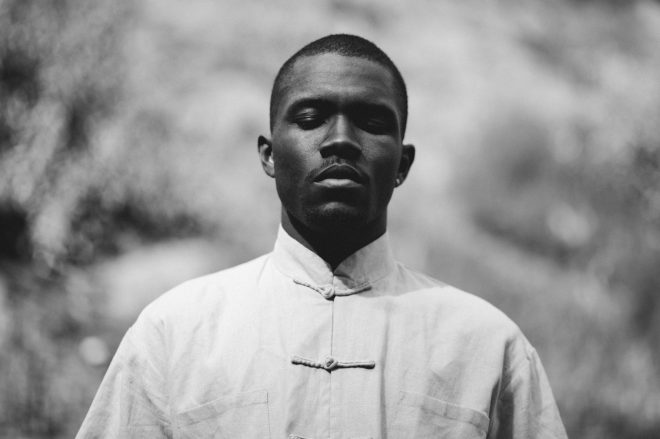 In a rare interview with W Magazine, Frank Ocean expresses his intrigue for nightlife scenes and says that he draws inspiration from the club.

Read this next: Wolfgang Tillmans took Frank Ocean to Berghain

Known for his r'n'b, rap and soul influences, Ocean revealed he may be moving in a different direction for his upcoming releases: “I’ve been interested in club, and the many different iterations of nightlife for music and songs. And so the things I look at now have a lot to do with those scenes: Detroit, Chicago, techno, house, French electronic…”

Read this next: Frank Ocean pens foreword for Moonlight book

He notes that his New Orleans upbringing has influenced him for a long time with its nightlife rooted in bounce, a hip-hop style reigning from the early 1990s. Although he keeps it as a "touch point," he's looking forward and moving beyond it.

His move towards club influences is a change from his vulnerable vibe in his last release, 'Blonde'. Ocean explains, "the expectation for artists to be vulnerable and truthful is a lot, you know?—when it’s no longer a choice."

Read this next: Frank Ocean split the Lovebox audience with an understated, at times stuttering set

Ocean also plans to remain independent with this next release.