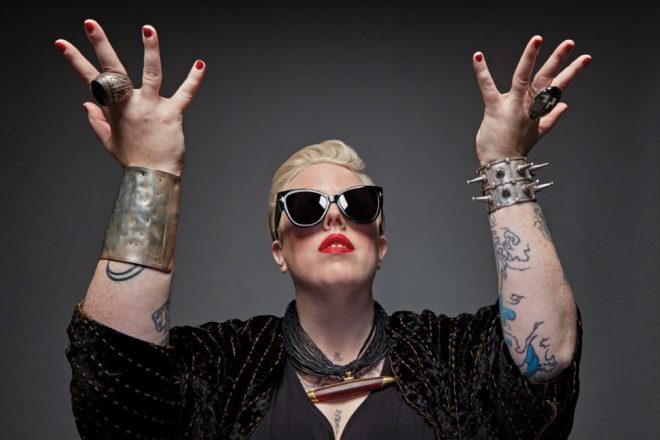 The Black Madonna has cancelled her scheduled appearance at Amazon’s Intersect Festival, which takes place in December.

Last week the American artist wrote online “My head is going to explode. I’m so furious right now” when she discovered the relationship Amazon has with Intersect festival, adding: “If you were shocked I’d play for Amazon, well that makes two of us. Please be patient and while I burn some bridges. Updates soon.”

Read this next: The Black Madonna says she “absolutely didn't agree" to play Amazon festival

She has now released a full statement on Twitter explaining her reasons for officially pulling out of the Las Vegas event.

"I will not be performing at Intersect Festival due to their relationship with Amazon Web Services who have business ties with ICE and Homeland Security," The Black Madonna wrote.

Her issue with not having been made aware of any brand-partnerships with Amazon is explained in detail through the Twitter statement. The Black Madonna infers that if she was made aware of this, such an offer would never have been accepted, stating: “I am profoundly disappointed that anyone, at any level, in the long chain of people between the offer I saw and the eventual promotion of this event presumed I would."

“This issue is not just ideological for me, it is a moral and ethical transgression against my work, my faith and most importantly the people I stand with.” she stated on Twitter.

Read this next: The Black Madonna is officially a Help Refugees ambassador

To complete the statement, an apology was voiced to her fans: “I am sorry that I won’t be able to be with you all for this one. But we will meet on a dancefloor soon.”

Amazon Web Services argued against The Black Madonna’s claims in a statement given to Pitchfork: "Our affiliation of the Intersect Festival is clear in the contract that was signed by Black Madonna's management team. “Amazon Web Services” was named in the contract five separate times, and throughout creative materials that were reviewed and approved"