Boys Noize and Francis and the Lights collaborate on 'Why Not?' - News - Mixmag
Home Latest News Menu 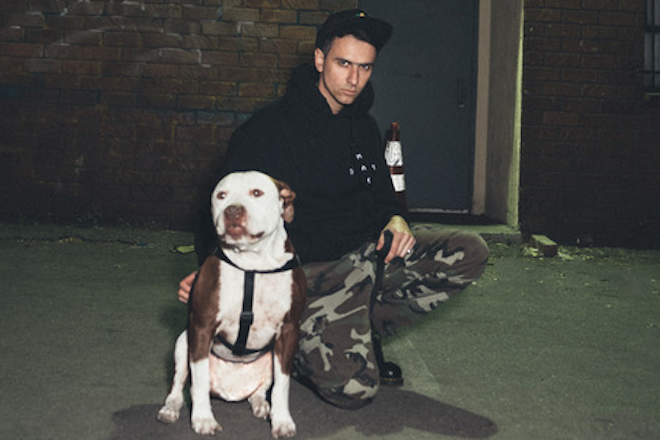 Berlin-based DJ and producer, Boys Noize and American pop performer, Francis and the Lights blend their distinct styles on the new track, 'Why Not?' This is the first ever joint project by the pair.

Read this next: Q+A: Boys Noize


The uplifting, disco-influenced track resulted from a spontaneous studio session at PEOPLE Festival Berlin, an event curated by Bon Iver's Justin Vernon and The National. The inspirational track was released via Boysnoize Records, a label established by Boys Noize's Alexander Ridha back in 2005.

'Why Not?' comes after Francis and the Lights' September release, 'Take me to the Light,' featuring Kanye West and Bon Iver.

Check out the official lyric video for 'Why Not?' below.