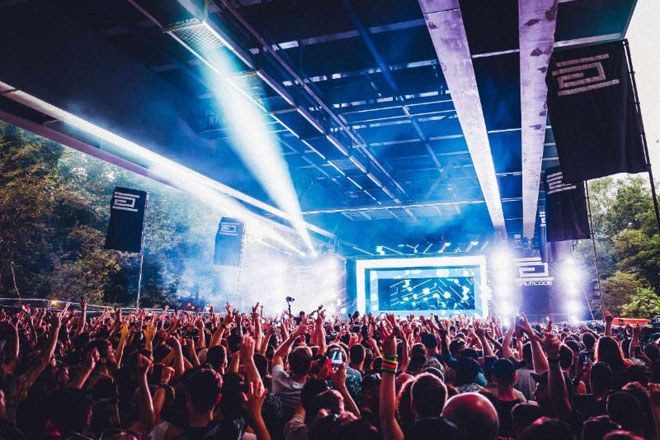 Junction 2 Festival has announced the first acts for its 2019 line-up and expands to two days.

Bicep, Daphni, Motor City Drum Ensemble and Daniel Avery are among the first names to be announced for the Friday, while Richie Hawtin, Maceo Plex, Joseph Capriati, Ida Engberg and Adam Beyer are also due to play over the weekend of June 7 and 8.

Pre-sale tickets for Junction 2 Festival will be released on November 1 at 12pm.

Here here for more information and see the line-up below. 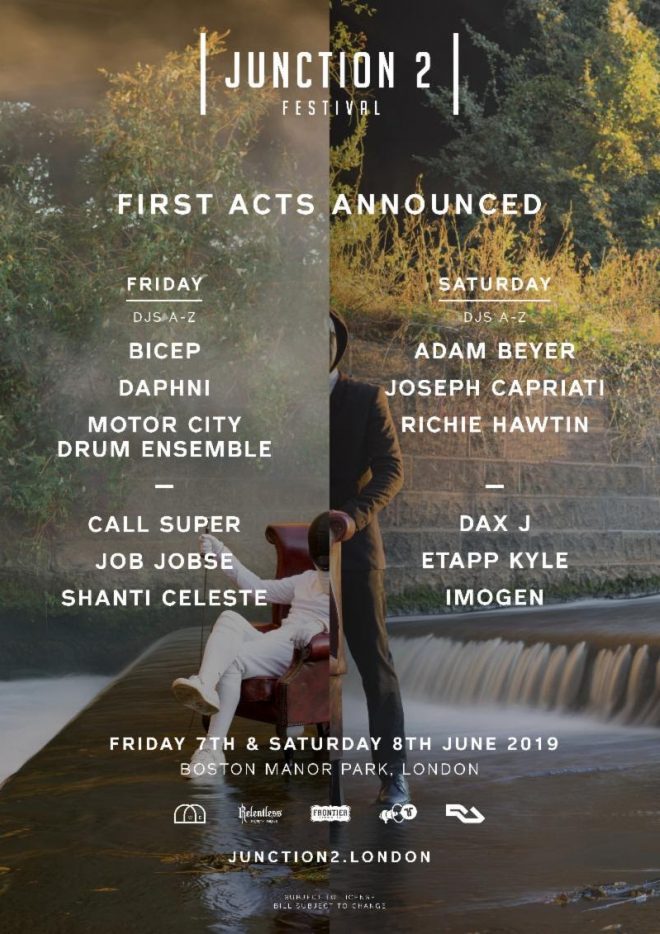