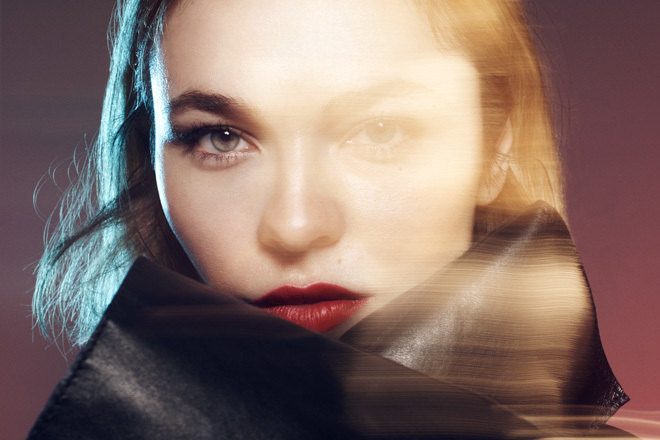 We Are FSTVL is back from May 24 to 26 and the first names have been announced.

Basement Jaxx, Chase & Status and Nina Kraviz are among those confirmed, as the London festival returns for a seventh edition at the Damyns Hall Aerodrome in Upminster.

More acts are set to be announced in the next few months. In total, 325 artists will perform to 90,000 ravers over the three-day event.