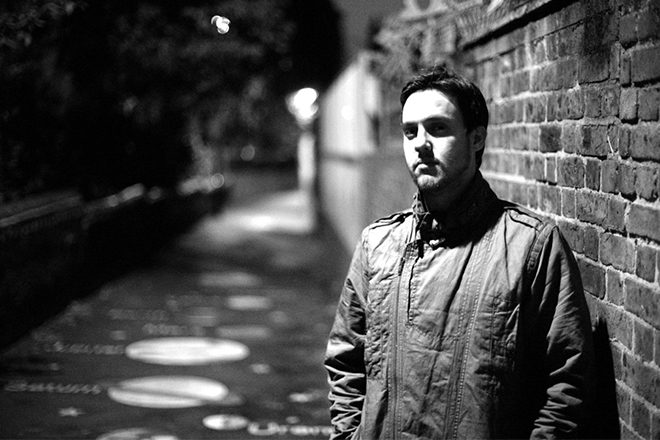 Earlier this year, Eric Estornel (aka Maceo Plex) resurrected his electro-focused alias Mariel Ito for its first outings in 12 years with the two-track EP ‘2e Komst’ on his Lone Romantic label.

He first debuted the project in 2005, and across that year and the next put out a string releases via imprints such as SCSI-AV and Modern Love before shelving the moniker from 2006 onwards.

Today, Estornel has revealed the full details of his forthcoming retrospective Mariel Ito album ‘2000-2005’ - scheduled to drop on October 26 via R&S Records.

The ten-track LP is made up of unreleased material that Estornel created under the alias in the mid-00's. Exploring the emergence of the project and its connection with his Cuban and Miami roots, the album marks the welcome reactivation of the Mariel Ito project from hibernation.

“R&S helped sculpt my taste growing up in the '90s," says Estornel. "So many seminal records came out back then that were really ahead of their time. Last year, when I decided I would not continue doing my Mosaic party in Ibiza, I knew I would have more time to finally relaunch it and began writing new material. Thanks to R&S, I can now release the music I was making back then in the form of a retrospective album and start up again where I left off.”

Ahead of the release, R&S Records have shared the album cut 'Approach'. Listen to the track below.