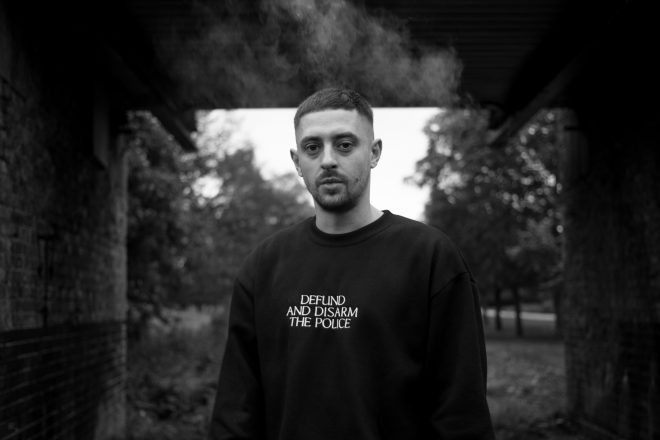 The rotating system has been described by Rinse as, “one of the most important parts of the station's programming in 2018."

Head over to Rinse to take a look at the forthcoming programming and listen back to any of the new shows. 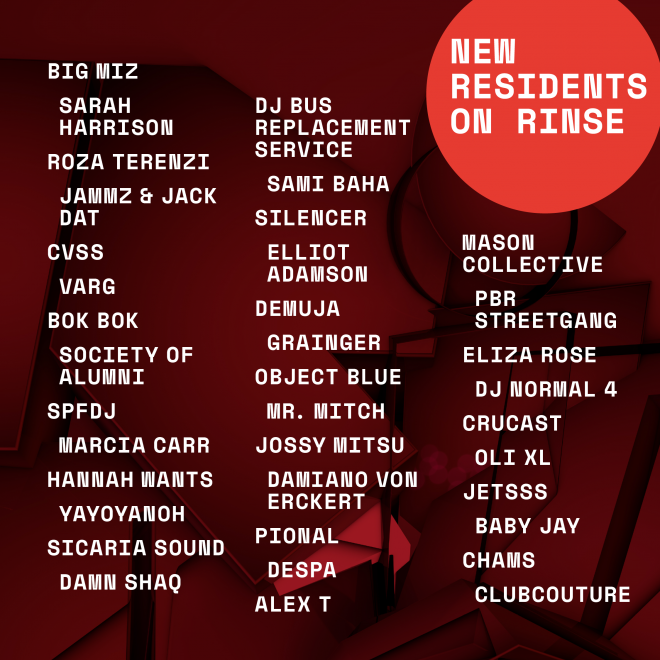