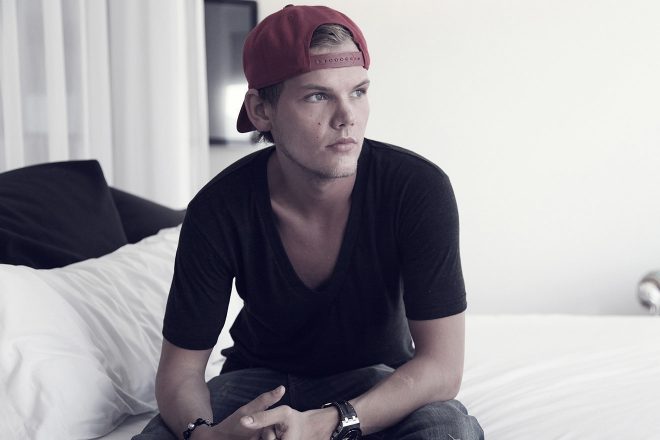 Avicii's family have issued a new statement which implies that the EDM producer apparently died from suicide.

This recent statement follows the initial one which was shared by Avicii's family just three days ago. It is still unclear how Avicii died, although the new message seems to suggest that he took his own life.

According to a Swedish-speaking source who spoke with Variety, the wording of the statement is a strong implication of suicide. The message reads:

"Our beloved Tim was a seeker, a fragile artistic soul searching for answers to existential questions. An over-achieving perfectionist who travelled and worked hard at a pace that led to extreme stress.

"When he stopped touring, he wanted to find a balance in life to be happy and be able to do what he loved most – music. He really struggled with thoughts about Meaning, Life, Happiness. He could not go on any longer. He wanted to find peace.

"Tim was not made for the business machine he found himself in; he was a sensitive guy who loved his fans but shunned the spotlight. Tim, you will forever be loved and sadly missed. The person you were and your music will keep your memory alive. We love you, Your family."

Avicii was found dead in his hotel room in a Muscat Hills Resort in Oman on April 20, he was 28. According to media reports, post-mortem examinations undertaken by Oman authorities following the surprise death of dance music favourite Avicii have raised “no criminal suspicion”.

Back in 2016 Avicii announced his retirement from touring and live events following a series of physical and mental health issues due to the pressures of high-intensity performances and hedonistic touring life.

Read our tribute to the EDM icon here as well as our artist feature on the chart-topping producer.