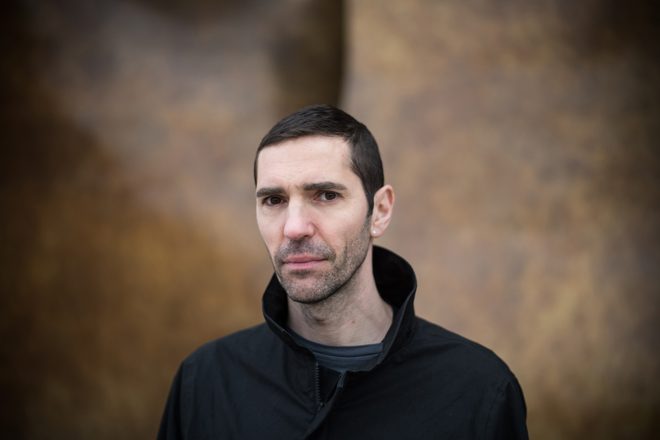 Martyn is releasing a new album through Ostgut Ton this June.

Titled ‘Voids’, it marks his first full-length outing on the Berlin-based imprint, following on from his 2015 EP ‘Falling For You’.

Written across an eight month period and featuring no guests or collaborations, the record is an intimate showcase of Martyn’s musical interests and inspirations.

The Dutch artist made the album after suffering a heart attack and consequent near-death experience, which made him reevaluate his approach to production and pinpoint the elements that motivate him, such as unpredictability, interlocking percussion, polyrhythms and bass.

Martyn said: “That was the first record I listened to in my studio after coming out of the hospital. It's a project where he works with a slew of top-notch percussionists and drummers and rotates them for every composition. Playing this record was such a surreal experience, the first music I consciously listened to after my recovery. I could hear so much space in the music, something I had never noticed before; almost like a 3D experience, with the most striking aspect being the emptiness between the players.”

The 2xLP features nine tracks and lands on June 22, while the CD and digital release features additional bonus track ‘Dreamers’. ‘Mind Rain’ from the record can be heard in Martyn’s new Truants mix.

An album launch party will be hosted in Berlin’s Säule on June 21, with Martyn performing live, and being joined by Doc Scott, Head High and Virginia on the bill. 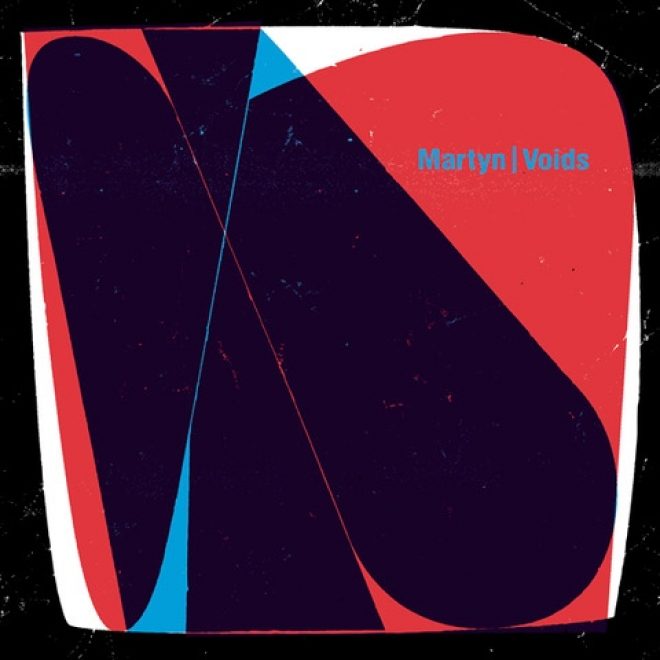