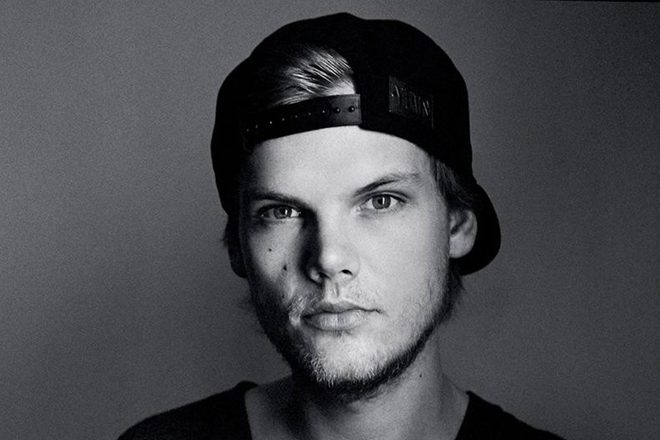 Following the tragic death of Tim Bergling aka Avicii last Friday in Muscat, Oman, police have confirmed his body will be flown home this week.

The global dance music superstar was was found dead while on holiday in the Asian country. His cause of death has not been confirmed, but local authorities have officially ruled out any suspicious circumstances after conducting two postmortems. Further information is likely to be released this week.

Police also confirmed Bergling’s family have arrived in Oman, saying: “He is survived by his parents, two brothers and sister — who are all completely devastated.”

A representative for Bergling also said: “The family is devastated and we ask everyone to please respect their need for privacy in this difficult time. No further statements will be given.”

Read our tribute to Avicii here as well as our artist feature on the chart-topping producer.