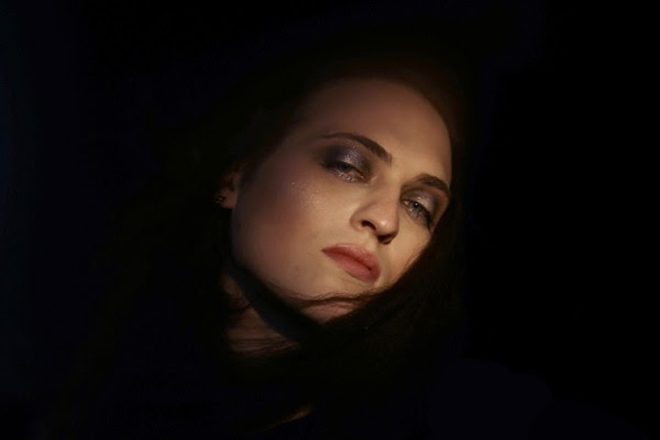 Despite releasing a range of popular edits via her Soundcloud, particularly her militant edit of Madonna's 'Music', 'Death of Euphoria' is the artist's first project to date.

Her music has already been supported by the likes of Yves Tumor, John Beltran, Evian Christ, Lauren Auder and Rabit.


"Everyone loves to talk about activism, the change of trans-representation in our world today... Well here I am, a trans-woman working in the cis-male domainated music industry," explains Baby Blue.

She continues, "This album is about death and I wrote a eulogy to myself. This was my goodbye before the beginning of my journey as a trans-female. I hope that we stay conscious and awake to realise the importance of revolution, Aquarian unity, and visibility in 2019."

'Death of Euphoria' is out now on all streaming platforms. To coincide with the release, Baby Blue will be touring Europe this summer between June and July, with stops in the Czech Republic, Paris, Barcelona and Berlin (where she will finish with a set in Berghain).

Check out the intense visuals for 'Visage of Truth' and an album trailer (directed by Alex Kazemi), as well as the album's artwork and her upcoming tour dates, below. 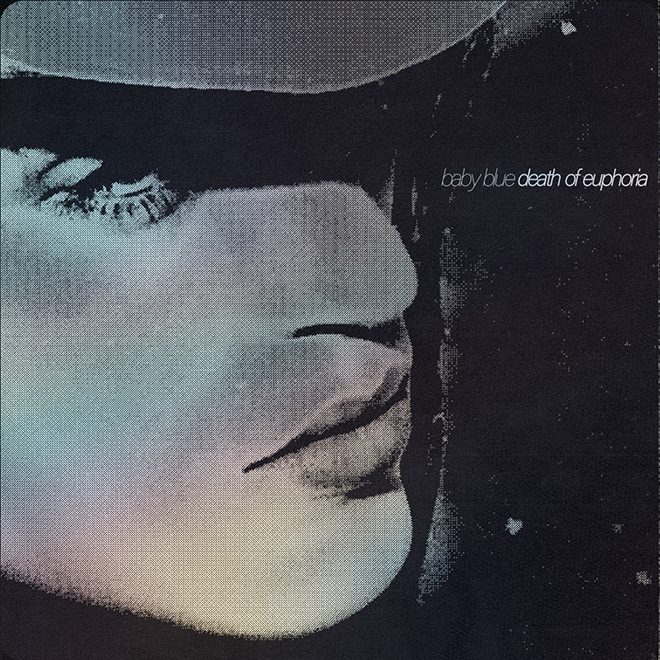 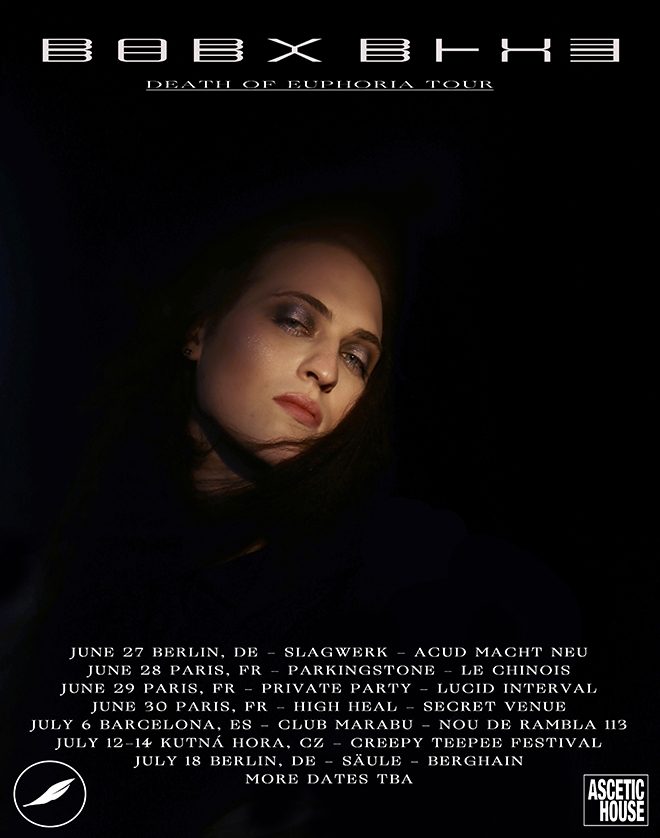