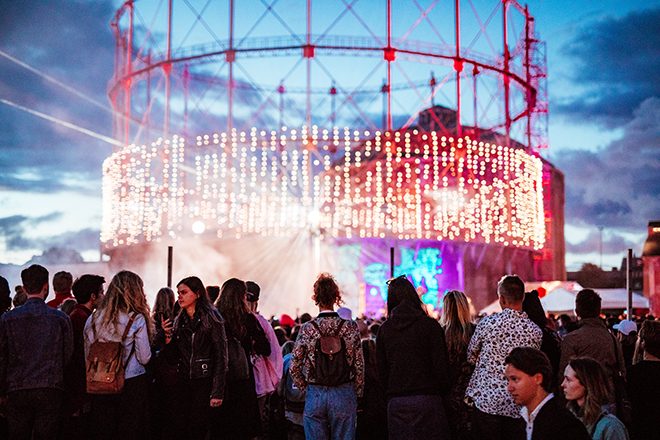 Flow Festival has revealed its first names for 2019.

International stars such as Yves Tumor, Robyn and Mitski have been confirmed for the Helsinki festival. They’ll be joined by a string of other artists such as Modeselektor, The Cure and CupcakKe.

Much like previous years, the festival will offer up a chance to experience Finland’s diverse music scene as it books a selection of homegrown newcomers and pioneers alike. So far, Flow has confirmed experimental PAN duo Amnesia Scanner – who released their acclaimed debut album ‘Another Life’ this year – as well as pop group Ruusut, rap duo Sofa and Jaakko Eino Kalevi.

The festival will take place Suvilahti, an expansive former power plant area in the Finnish capital.

Flow Festival 2019 takes place August 9 to 11. For further details head over to the Flow website and grab tickets here.

Check out our review of this year’s edition, which featured the likes of Helena Hauff and Moodymann, here.