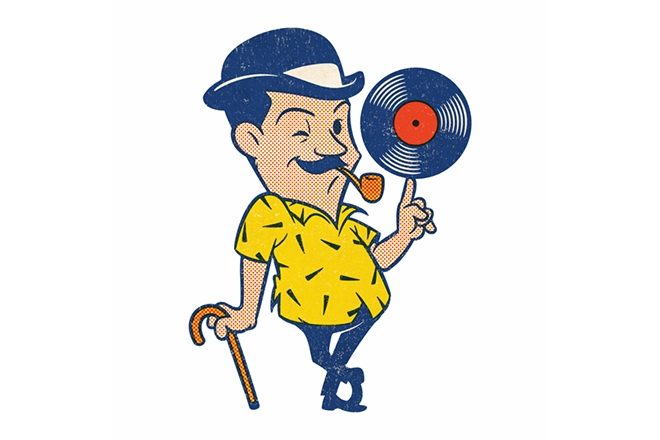 The nine-tracker arrives as two separate 12" records and as a digital download via Bandcamp.

Each release on the label is accompanied with a press release which tells the ongoing, colourful tale of his cartoon alter-ego of the same name.

"Part IV: Local Fuzz" begins, "Just a few months since arriving to town and Gene has already found himself way in over his head. Several fortnights wiled away in the Rebound Lounge weren’t going to make a man’s life better - that’s as sure as sunrise. Just as sure was that the Discount Boys weren’t going to let him skip town without paying his due. Only from the prudent counsel of the canine oracle down in Chinatown does he manage to pull his head out of the sand and see the light.

It continues, "A swift flight out the gates and across the neon dunes to the East provides a brief respite - ‘brief’ being the operative word. The Discount Boys were one thing to contend with, but the Local Fuzz are another ballgame."

Check out snippets of the album, and the album artwork, below. You can purchase a copy of 'Local Fuzz' from Red Eye Records or download on Bandcamp. 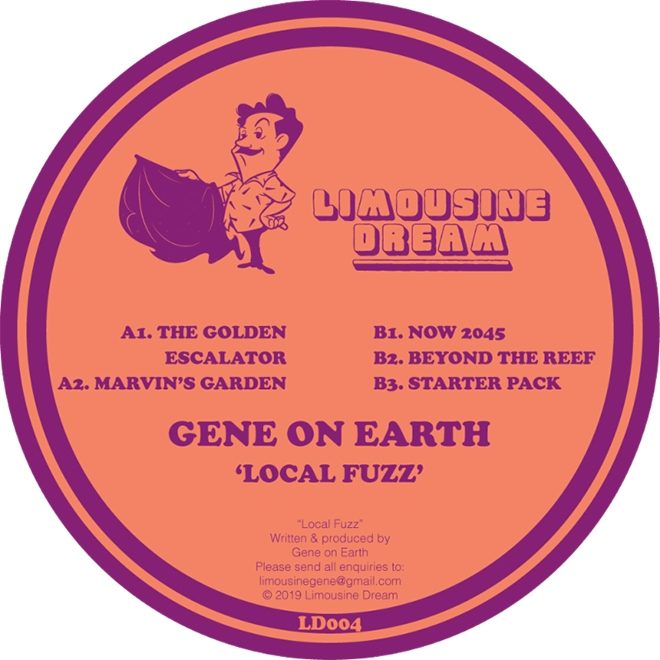