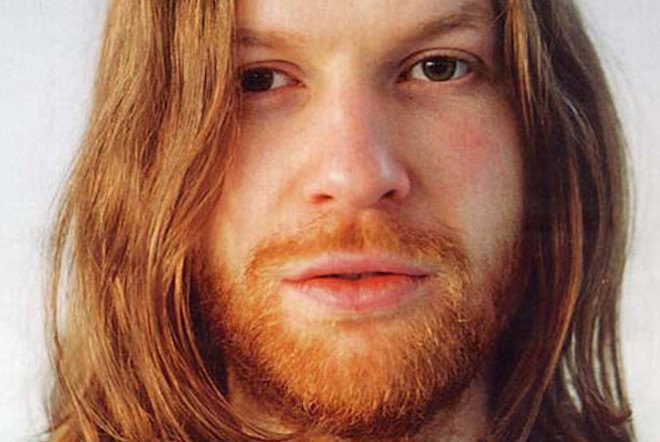 Though James has held the position since May this year, it's only in a recent interview with the BBC that her familial connection to Aphex, whose real name is Richard D. James, has been revealed.

Read this next: Aphex Twin: Inside the mythology of the MDMA Mozart

Asked whether she is a fan of her brother's music Julie responded: "Very much. but not all of it. Some of it’s, I think Charlie Brooker once said it was like being inside a CT scanner for an hour."


"But some of it is glorious. He writes beautiful jazz. He did a collaboration with Philip Glass, which is glorious, and a lot of his ambient stuff is lovely to listen to."


She added that her favourite Aphex track is the 1991 single 'Analog Bubblebath 2'.

Read this next: What is it like when Aphex Twin plays your music


When Carwyn Jones stepped down as Welsh Labour leader in 2018, many in his cabinet arranged to give him vinyl records as a leaving gift.

Asked if whether the former first minister still listens to the record, James sarcastically responded: "Oh, I'm sure."