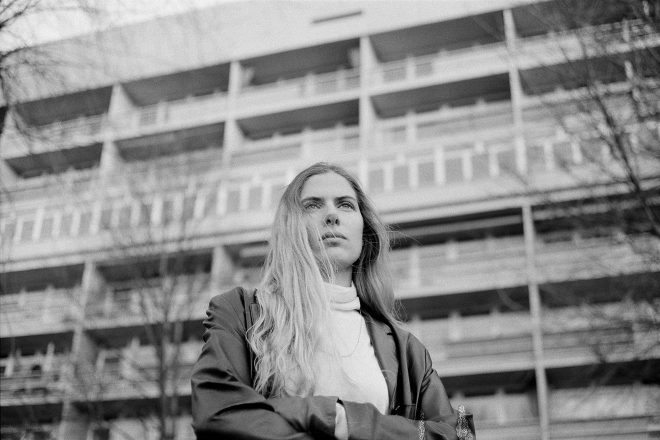 In 2020, American pianist Bruce Brubaker and electronic producer Max Cooper released ‘Glassforms’, a reworking and exploration of some of Philip Glass’ compositions.

‘Glassforms’ was commissioned by and introduced at the Paris Philharmonie in 2019, and has since been played at venues around the world, including the Barbican and Sónar Festival.

The digital and physical vinyl release will be on January 29.

Listen to Tegh’s version of ‘Two Pages’ below, and preorder the album here.