In May 1995 Mixmag had Aphex Twin’s manically grinning, ginger-bearded visage on its cover. Beneath the headline ‘TRUE LIES’, the intro for the feature inside offered three possibilities. The first was that Richard D James was “A genius, the MDMA Mozart”, the second that he was “a complete bullshit artist” and the third that he was “just having a laugh” to avoid “a proper job”.

At the end of five tightly written pages, accompanied by photographs of the electronic wizard brandishing a pump shotgun, the writer, Tony Marcus, was no nearer a conclusion than at the start. A quarter of a century later, the general consensus is towards the first assessment, but Aphex Twin remains swathed in a fog of enigma that’s only increased his critical acclaim. Consumer culture is dying to co-opt him, hurling every bauble it can muster his way – he even snagged a Grammy in 2015 – but this most perverse of musicians simply ignores it all. 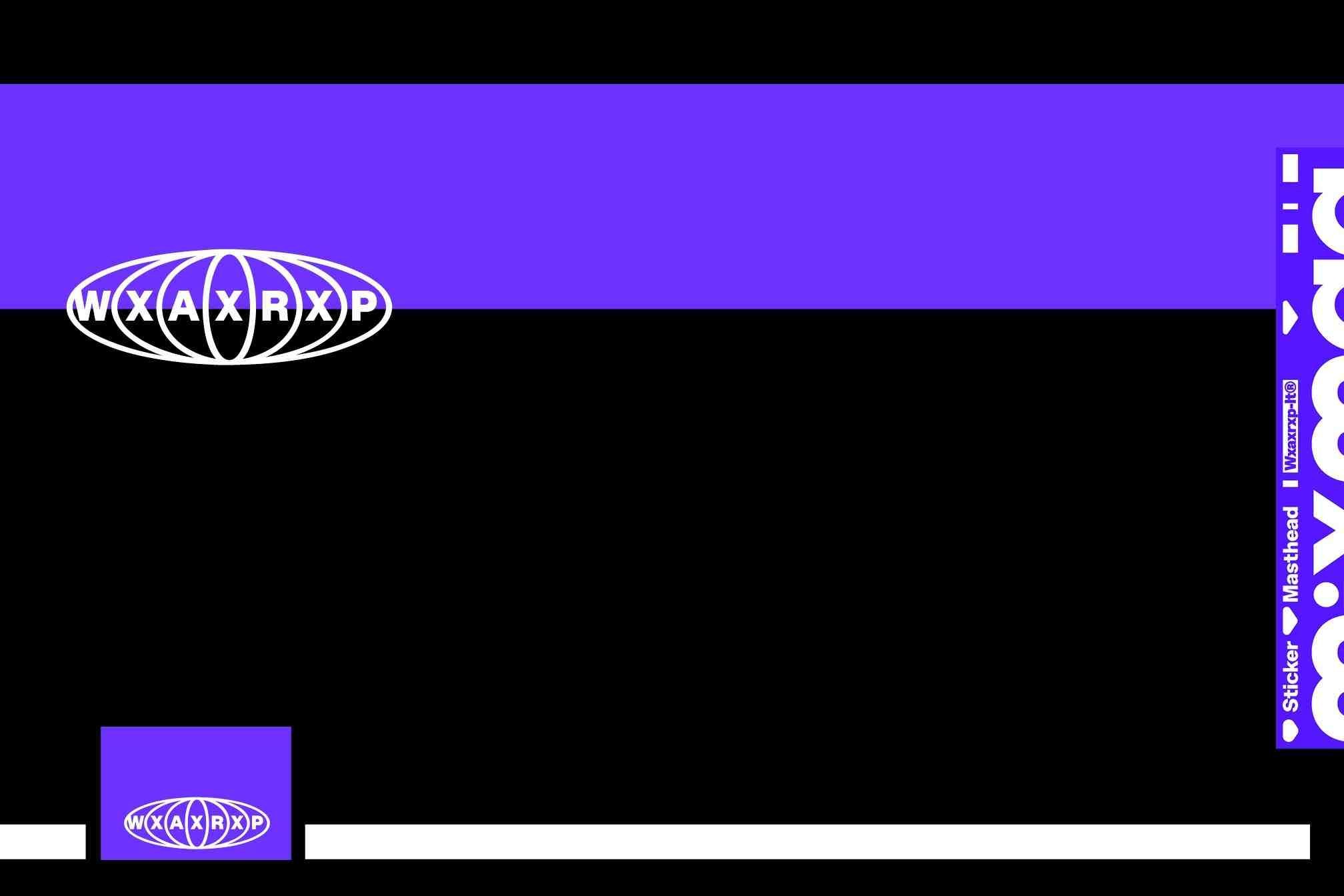 In June 2017 the Daily Telegraph, newspaper of the Conservative establishment, reviewed Aphex Twin’s headline set at Field Day Festival. The writer Chris Harvey gave the performance five stars out of five. He concluded his piece at the gig’s end. “Those that remained,” he wrote, “seemed almost like a new species. The human body – controlled since time immemorial by so many rhythms: pulsing, breathing, sleeping, blinking – had been encoded differently. This ancient machine. Aphex Twin is part of it now.”

Read this next: FlyLo discusses the importance of Warp

The review seems to suggest that Aphex Twin’s brain-frazzling sounds may be entwined in the evolution of humanity. It’s the kind of synaptically twitched response he engenders in all quarters. Two years later, just this autumn, Aphex Twin played his first London date since. He was supported by afro-tech percussive unit Nihiloxica, Italian electronic composer Caterina Barbieri and DJ-producer-sound artist Afrodeutsche. Asked why Aphex Twin’s appeal remains undiminished when most of his peers have long since vanished from the zeitgeist, Afrodeutsche admits it’s a question playing on her mind. 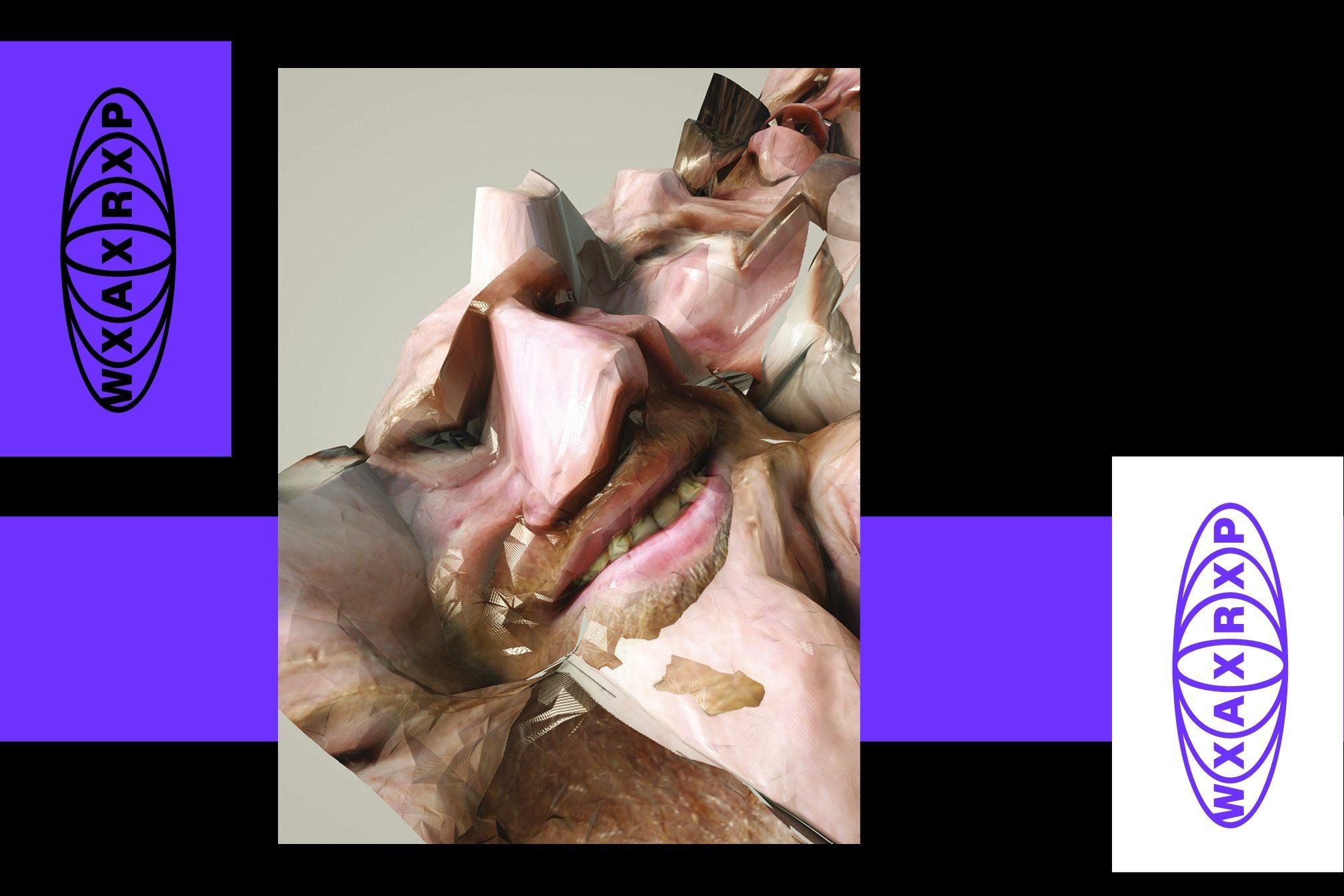 “Everything he’s done is a futurist version of classical music,” she says; “music that speaks without words, that relates an emotional narrative without language. It is timeless. He’s just being honest, a music outside what’s normal. You need people to make this music and those sounds so you can go there.”

While Aphex Twin may have appeared from the raging inferno of early 90s rave culture, he was ever the joker in the pack, the iconoclast who turned dance music inside out while casually dismissing it all as a laugh. He was a Cornish spliff-head and analogue tech freak with an awareness of electronic high culture, name-checking the likes of minimalist don Terry Riley, commissioning the composer Philip Glass to render an orchestration of one of his tunes in 1995 and releasing a 2003 compilation of the BBC Radiophonic Workshop’s output on his Rephlex label. 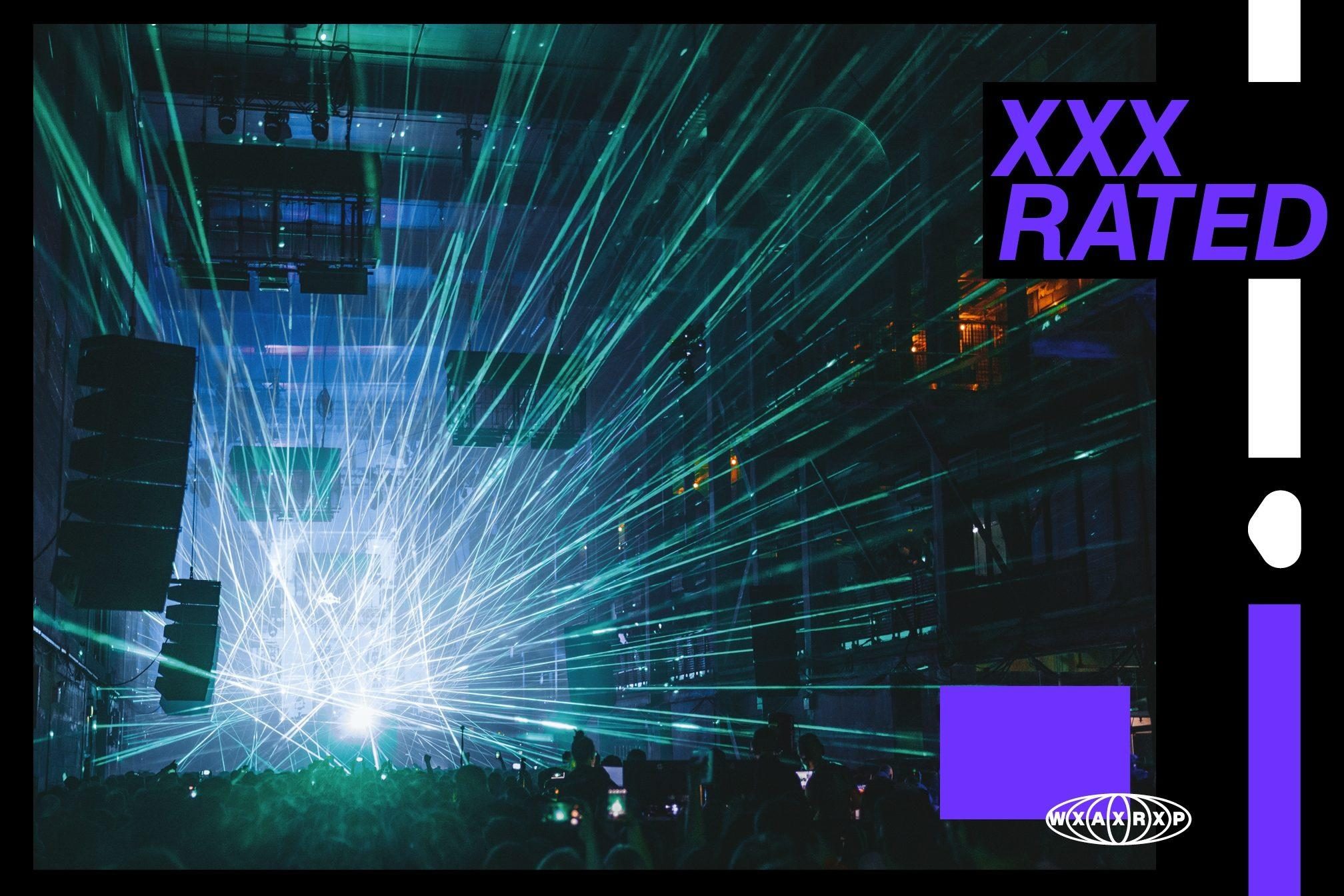 Aphex Twin just doesn’t play the game, and his unwillingness to do so only increases his mystique. Since the 90s he’s only done a handful of interviews. He resides hidden somewhere in deepest Scotland with his Russian wife and their two sons, apparently doing what he has always done: lurking in his studio lair churning out thousands of bizarre pieces of music, most of which will never see the light of day.

Read this next: A Yves Tumor photo story

Or perhaps they will. A couple of years ago Aphex Twin dumped hundreds of unreleased tunes on SoundCloud. The range of material was a reminder that he can’t go out of fashion because he was never exactly in fashion. Despite being delivered with a sense of mischief, his sound has always boasted a serious hardcore aesthetic that retains its appeal across the generations. Techno and electro have been at the heart of his work, but they act as much as a concept as being the actual music. In this way whole sub-genres have been based on him, notably ‘drill ’n’ bass’ which describes his abrasive reinventions of jungle as cacophonous mayhem, or ‘braindance’ which, along with ‘IDM’ (intelligent dance music), referred to his undanceable but fascinatingly listenable experimentalism. 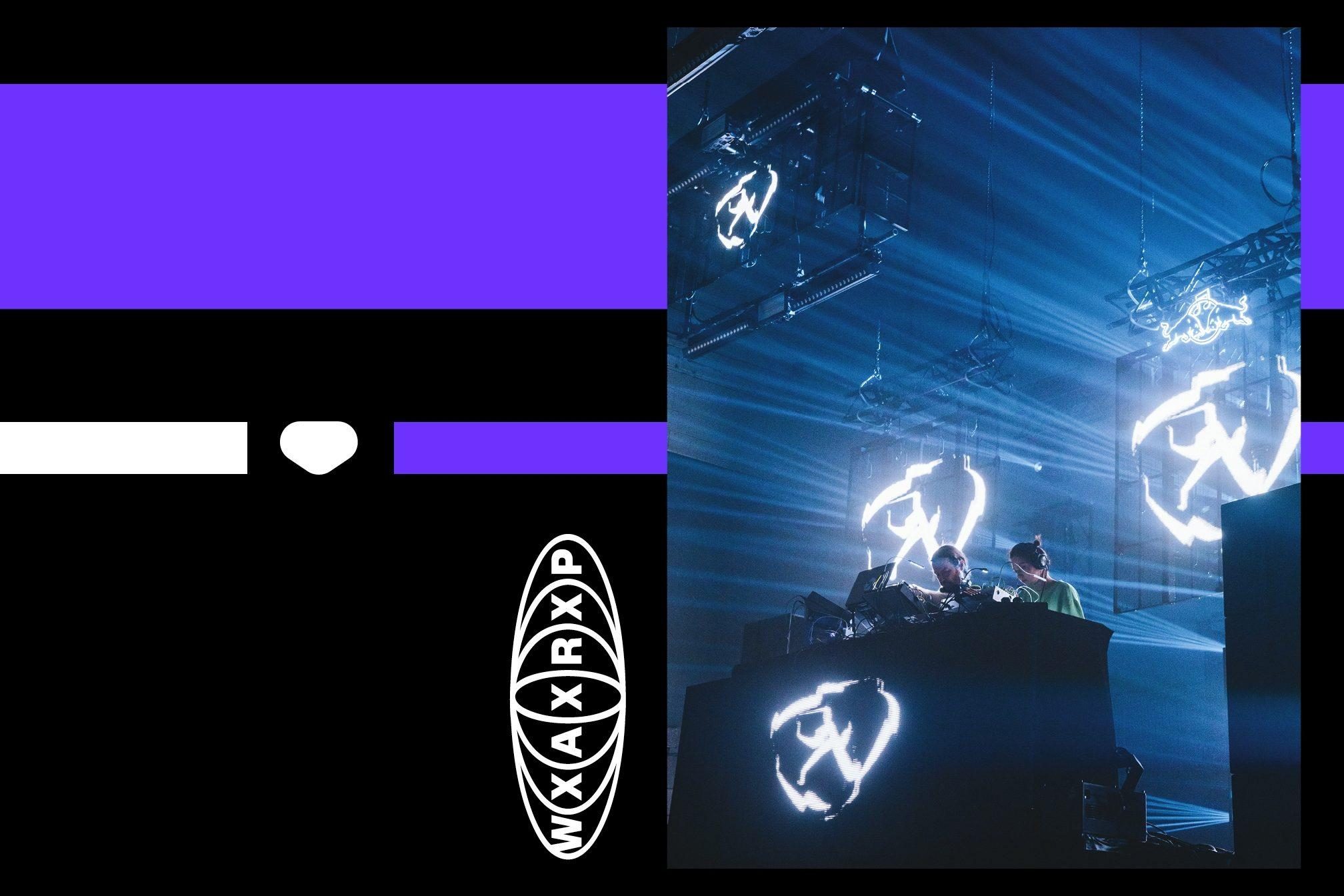 It didn’t hurt his cause that he disappeared at the start of the Millennium after releasing his sprawling fifth album ‘drukQs’, a perverse amalgamation of the twisted and the beautiful. He was then at the peak of his first wave of fame, riding on the back of the Top 20 hit ‘Windowlicker’ which came with a warped Chris Cunningham video (like his other monster tune of the period, ‘Come To Daddy’). His presence was hyped well outside the usual enclaves of electronica trainspotters.

So he vanished, though never completely; he was always one to adopt pseudonyms – AFX, Polygon Window and GAK, to name but three – and in 2007 he put out a set of acid techno under the name The Tuss. His myth only grew in his absence, with ‘Selected Ambient Works 85–92’ regularly popping up on Best Album Ever lists. A short piano piece, ‘Avril 14th’, developed a life of its own, soundtracking the post-climactic contemplation in Chris Morris’s pitch-black jihadi comedy Four Lions and being used by Kanye West on ‘My Beautful Dark Twisted Fantasy’. Given his noisy reputation, it’s strange that it remains Richard James’s most streamed piece of music (40 million and counting). 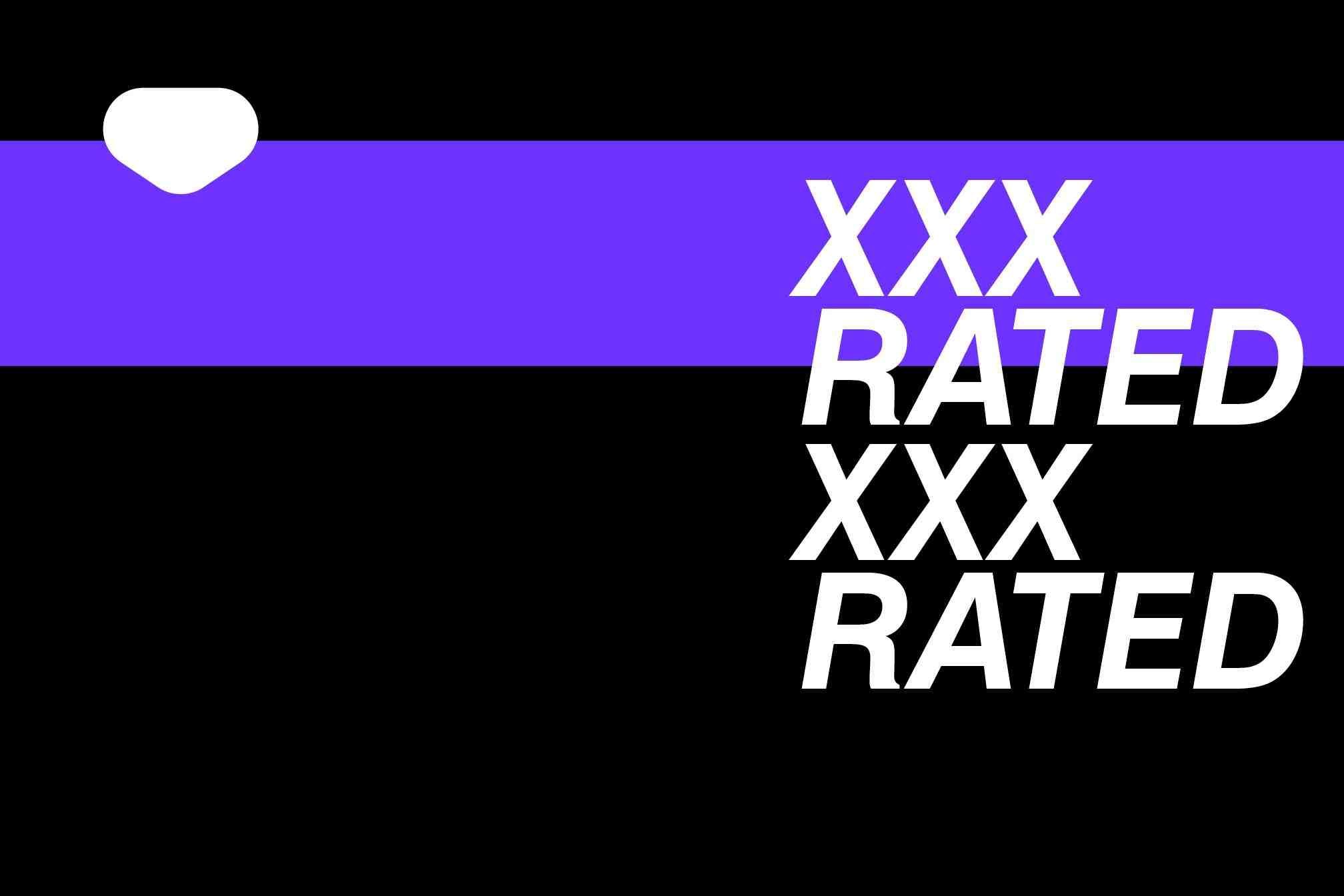 Aphex Twin returned with a new album, ‘Syro’, in 2014. Turns out his work fits perfectly in the age of online genre cross-pollination. He’d already been sampled by artists ranging from Azealia Banks to Burial, and now new artists and DJs appeared who seemed kindred spirits, the likes of Sam Gellaitry, Lapalux and even Helena Hauff. Meanwhile, his last two EPs ‘Cheetah’ and ‘Collapse’ reached 14 and 11 in the national charts, respectively. His live shows have become occasions.

Aphex Twin doesn’t need to ride around in a tank and tell fibs to the media as he once did, though he still does the latter when he fancies. He’s often called the most important electronic musician of his generation, a position he’s reached partly because he’s never indulged in the jostling and game-playing others get drawn into. He isn’t interested in such things, it seems, instead being driven by an urge to take music to its frontiers, whether that be using MIDI robots or simply stepping well beyond ‘equal temperament’, the conventional system of tuning frequencies.

In 2014 he told the music site Pitchfork, “You’re brainwashed in the West with equal temperament, so it’s quite hard for people who like following rules to get outside of that. But for me it’s easy because I don’t work like that. I work intuitively. I actually prefer it if I don’t know what I’m supposed to do... I actually like it if you don’t know where the notes are, because then you do it intuitively. You’re working out a new language, basically. New rules. And when you get new rules that work, you’re changing the physiology of your brain.”

Uncompromising to the end, nothing short of rewiring the brain is Aphex Twin’s game. No-one knows what he’s going to do next – but the world is waiting. Given it’s 28 years since his game-changing ‘Analogue Bubblebath’ debut appeared, that’s an extraordinary feat. 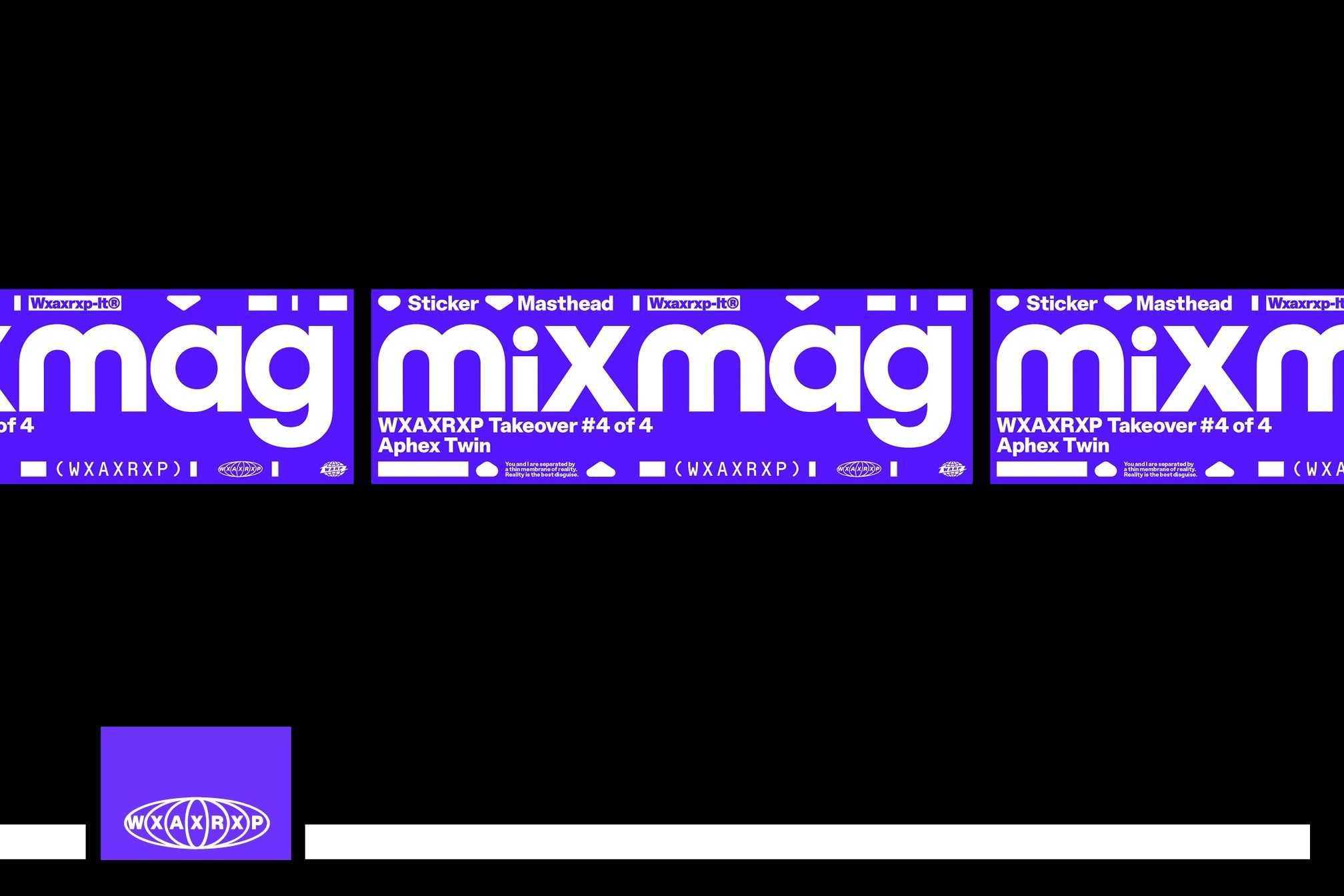