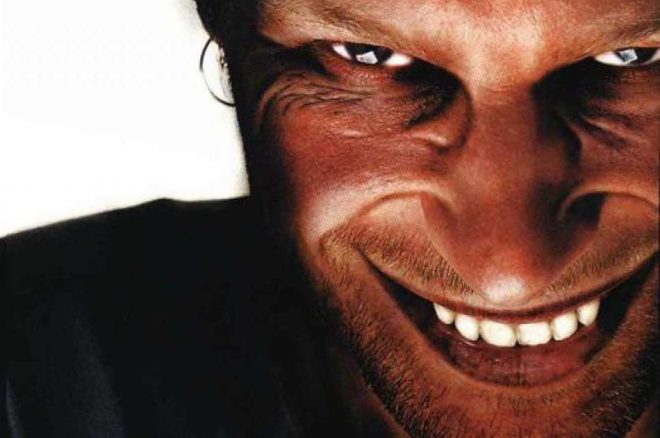 Aphex Twin, real name Richard David James, has unveiled the music video for his track 'T69 Collapse', the first taste of the new EP from the seminal IDM producer via Warp Records.


The music video for 'T69 Collapse' was set to be premiered live on Adult Swim on August 6, but was pulled from the the network's schedule after the video failed the Harding test - a trial designed to determine whether or not a video might trigger individuals with photosensitive epilepsy.

The four-track 'Collapse' EP is set for release September 14.

Watch the video in full below.

Richard David James has made mind-blowing music under a whole host of different names other than Aphex Twin. Check out some of our favourites here.