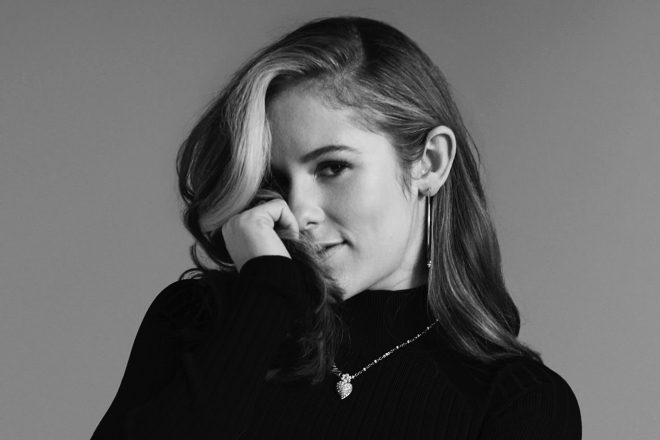 The Peckham-born singer and scene legend has shared a short clip of what appears to be a new single, accompanied by the date ’13.08.2021’.

Read this next: Rinse FM: 10 of the greatest shows of all time

The announcement suggests what would be her first headline release since her 2016 album 'Honey.'

Over the last five years, Katy B has collaborated with a number of artists, guesting on tracks such as Moses Boyd’s ‘2 Far Gone.’

The announcement coincides with the 10 year anniversary of Katy B’s critically acclaimed debut album ‘On a Mission.’

A staple in UK club culture, Katy B is known for her genre-spanning hits which bring together pop, bass, dubstep and UK funky.