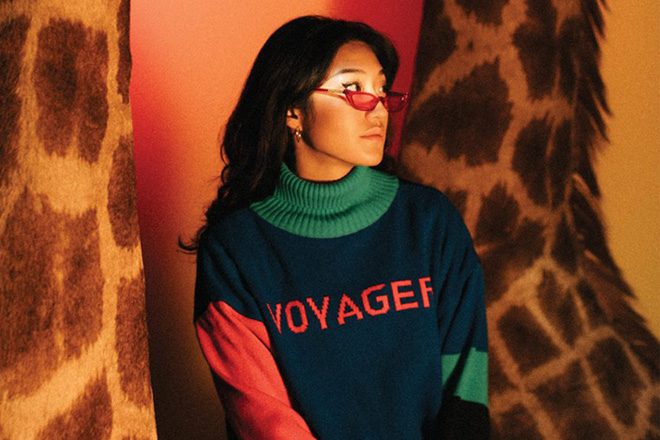 All Points East has added a host of names to the bill for its opening weekend, including support for The Chemical Brothers’ headline slot on May 24.

Peggy Gou (pictured), David August, Josey Rebelle, DMX Krew, Róisín Murphy, Jon Hopkins and Optimo are among the new names revealed to be playing on the same day as The Chemical Brothers.

The Strokes have also been revealed to headline the festival on May 25, playing their first UK show in four years.

Tickets are on sale now via TicketMaster, head to allpointseastfestival.com for further details. 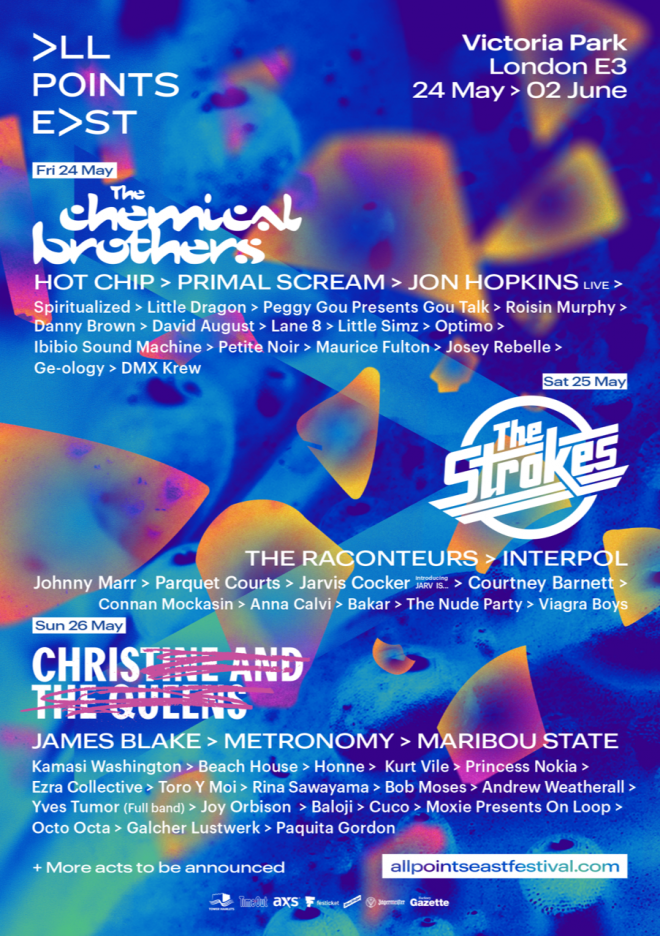