A self-described “loud-ass bitch”, Princess Nokia exploded onto the hip hop scene after dropping her mixtape ‘1992’ last year. On it, the rapper weaves her colourful tales of life growing up in New York with references to everything from Mortal Kombat to Bruja feminism. Whether she’s dispensing machine gun-like fire on the trappy ‘Kitana’ or old-skool vibes on the bratty ‘Bart Simpson’, her fiery, defiant personality ties it all together. The 25-year-old has terrorised and invigorated audiences all over Europe and the US ever since – often making the shows’ focus her female fans as she calls them to the front for her feminine anthem ‘Young Girls’. All summer long she’s dominated huge stages (including Glastonbury, AFROPUNK and Sónar) despite her tiny stature, darting about with unbridled energy and a vicious tongue. The mixtape has now secured a makeover, pumped up with extra tracks for a ’roided release on Rough Trade with the likes of ‘The ABCs of New York’ and ‘G.O.A.T’ proving that Princess Nokia is the latest in a long line of New York talent...

No, I wish I could be that crafty, but that’s me. And that’s what makes me special. I’m cool with that. I’ve always loved music ever since I was a little kid, whether it was orchestral music, rock music, hip hop, or singing in the choir. Then, when I was 12 years old, I discovered underground music when the likes of MIA and Santigold came out. They were the first representations of unconventional female artists who did their own thing that I’d ever seen.

You didn’t have the easiest of upbringings, losing your mother and facing physical abuse from your foster mother. Was music an escape?

Music has always been a wonderful escape for me. I call it my happy place in a way, because it’s when I’m being the most conducive and cognitive to my brain function. It’s a very positive thing for me. 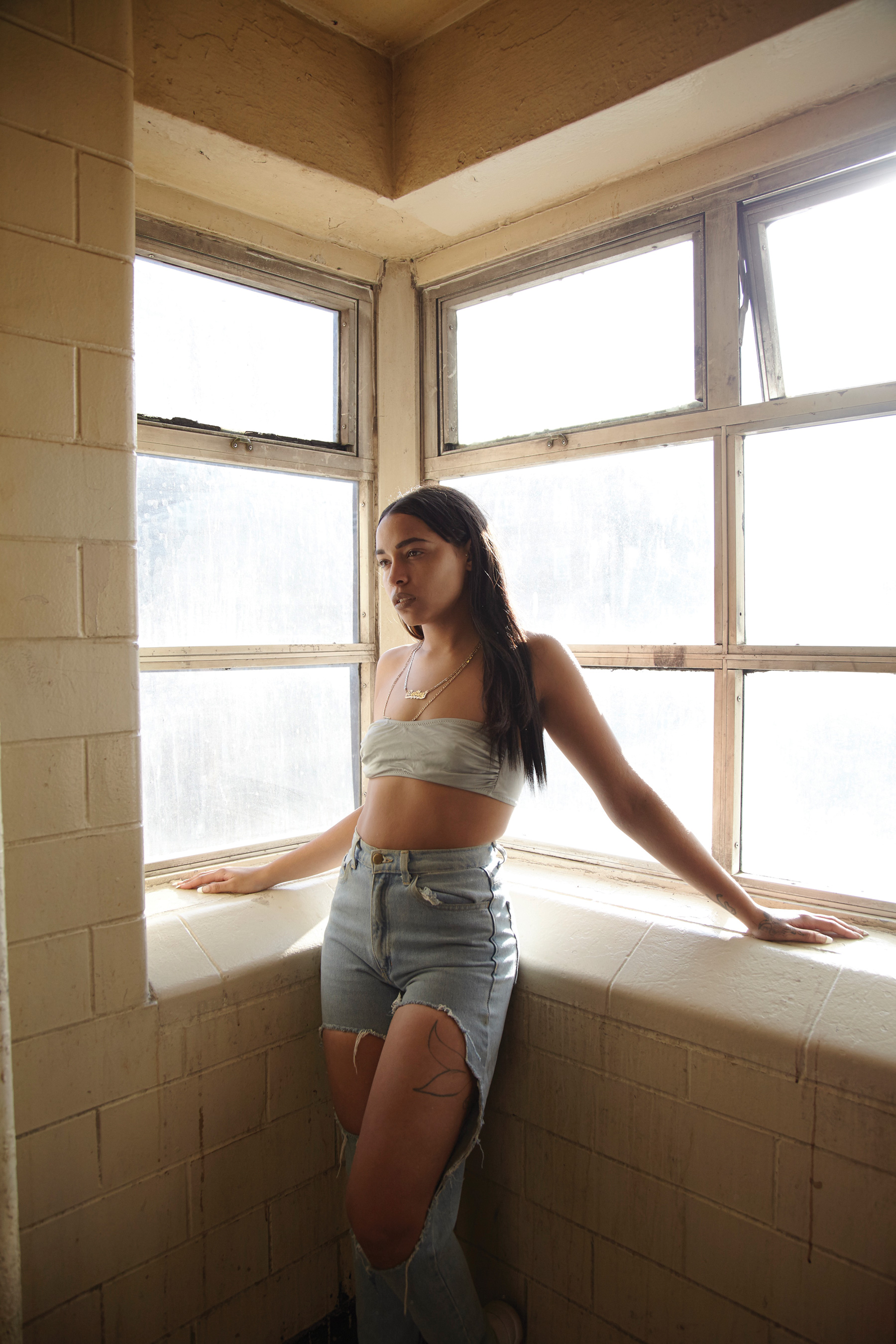 You’ve often spoken about your connection to ‘spirituality’ in the past. Is that an influence on your music as well, then?

Music is a form of spiritual communication. If music is a form of science that intersects with sound waves, vibrations and energy sequences, through the way music can heighten or lower your vibration, I think it is very spiritual. All things are interconnected. Within music, I also get to share my personal, spiritual beliefs.

You’re known for your charismatic performances on stage. Do you do anything to prepare for your gigs?

No, I just jump up and down and have a lot of fun. I try to be as lively and as colourful as I can and not worry about looking pretty, too pretty; not worry about messing up my make-up or being too dainty. I like to be just a little bit rough.

One feature of your gigs is calling all the women to the front of the stage. Do you feel a personal responsibility for creating a comfortable space for your female fans?

Yes, I do. I’m very fond of the idea of safeness and inclusion. If I can make a hip hop show about women, where they are specifically celebrated and almost favoured, that just makes women feel really happy and empowered. It makes a statement that the show is for them.

Is it a commentary on the wider issues of a male-dominated music industry?

That culture is a really serious problem, and abuse within the music industry is still not being as taken as seriously as it should be. Known abusers are still welcomed into the circles of music. It’s a bit off-putting. It’s very discouraging and saddening to see and to observe. I think that I’ve always found that a bit of a problem. It makes me uncomfortable. I’m not trying to make a denouncement. I’m just aware of it. 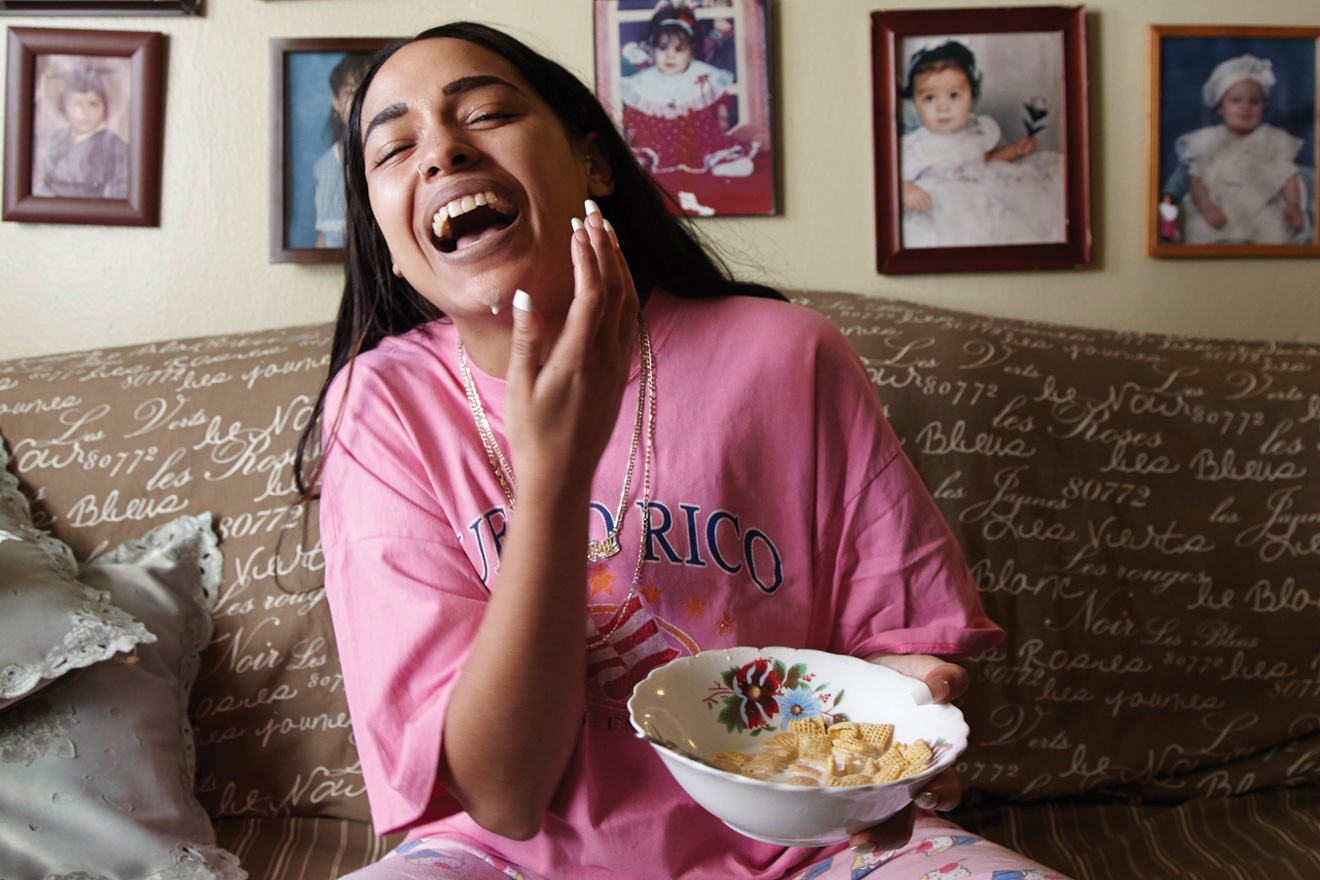 You’ve certainly acquired a reputation for speaking your mind, though, and not holding back...

I’m a loud-ass bitch. I chat my shit. I speak my mind. I don’t have any hair on my tongue. I understood the power dynamics of society very early on, and it’s like if you stay shut you’re going to be quiet for the rest of your life. If you allow people to take advantage of you, you allow people to make decisions for you. You’re not going to have power. You’ll never have control. That is why I am opinionated, but in a good way. I’m not a problematic opinionated person. I think that my opinions come from a lot of positive and passionate conviction that is based on a lot of intellect. I’m a loud bitch, but I just speak my mind and I’m forced to speak my mind because when I was a kid I wasn’t necessarily allowed to have a voice and a lot of other kids still aren’t. I was silent as a child and I’ve never wanted to feel like that ever again.

But there’s also a lot of humour in your work...

Does that involve playing pranks on your friends?

I love a good silly string war. I love buying silly string and just handing them out and being like, ‘Let’s do this!’ 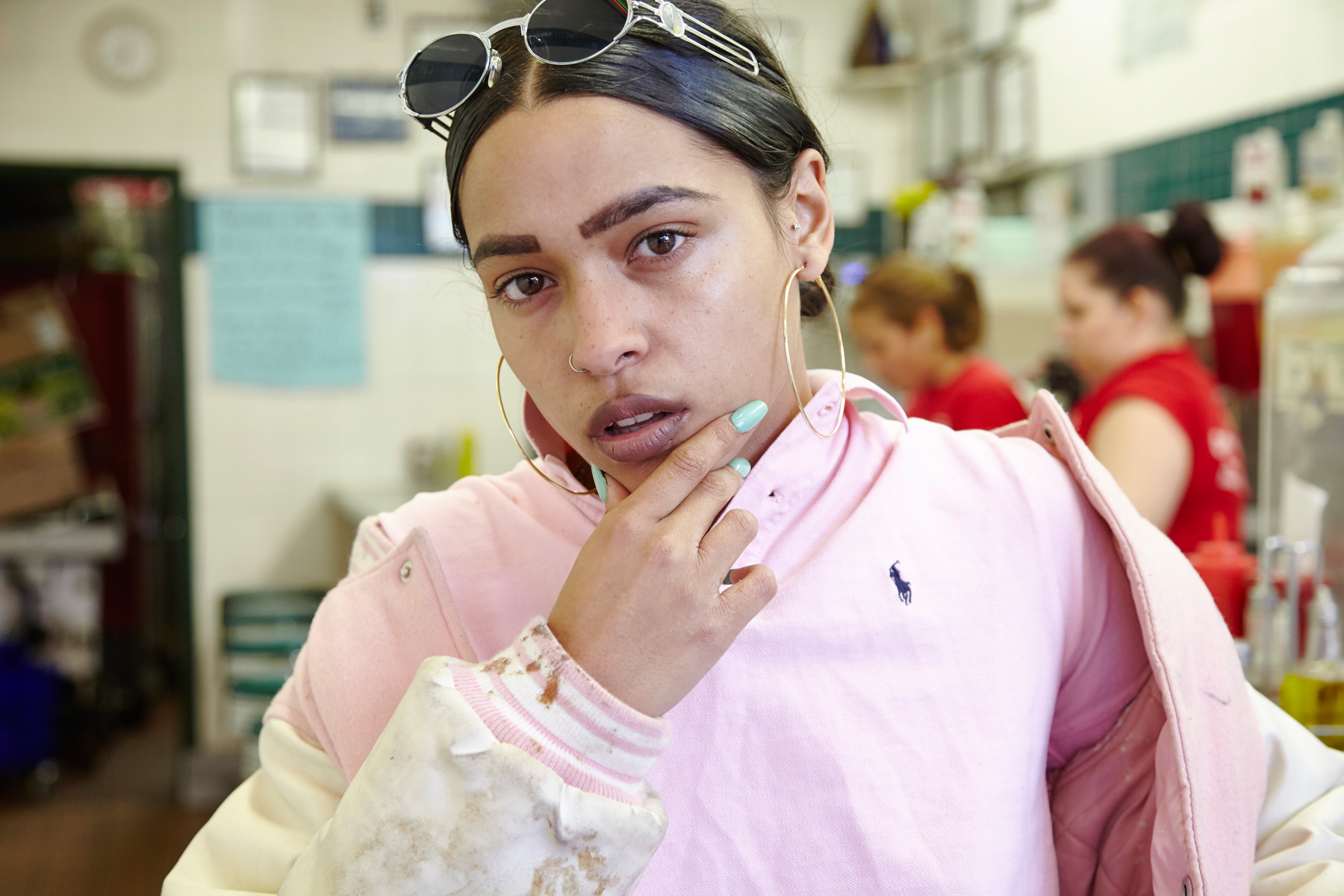 Why did you decide to go back and revamp ‘1992’, rather than releasing something completely new?

I don’t want to over-talk my music because I know it’s not that great, but it’s a wonderful piece of music – the production, the subject matter, the composition and the whole mood. I know it affected and influenced the world in a unique way and that says a lot for an independently distributed mixtape. I was like ‘Wow! This means a lot to a lot of people’. It deserved to have an official release and existence. I added new songs that I had recorded right after I made ‘1992’. I was like, ‘this isn’t for my new record, this is for my old record’. This is just extended. It was important for me to do it professionally.

Is there something specific that binds these all songs together in your mind?

It’s just like being a fucking Wayne’s World kid you know? When I was 16 all that mattered was smoking some weed, drinking some 40s and listening to rock ’n’ roll. Hanging out at skate-parks, trying to get into the raves for free, being hungover from the raves, skipping school – there are so many layers of freedom, youth and absolute nonconformity. It’s about street culture, blackness, Puerto-Rican pride. There’s so much in it. What matters in my life is having a good time. Just having a good time and being honest about myself, even it’s really ugly. Owning up to myself and owning up to everything else. Just living being a kid.

You mention honesty. A few tracks, like ‘Tomboy’ or ‘Different’, seem to have a message of self-acceptance. Is that a message you’re trying to spread to your audience as well?

Yeah, the world is a really, really judgmental place. People are very judgmental. So self-acceptance and that balls-to-the-wall mentality are big things in my music. I want to encourage kids to not give a fuck and do what they want to do.

What’s the best thing about being Princess Nokia?

I get to sleep late, smoke a lot of weed and have a lot of fun.