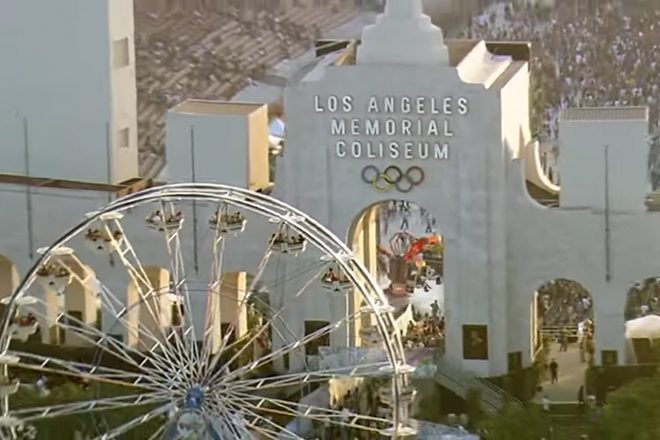 A new, unofficial documentary about the 2010 edition of EDC at the Los Angeles Memorial Coliseum, titled The Last Dance, has been posted online.

Written and directed by Le Liu - a trainer and coordinator for the San Francisco chapter of DanceSafe - the documentary uses promotional material, news footage and interviews with experienced ravers to paint a picture of "one of the last great turning points in the American dance scene."

The 2010 edition of Electric Daisy Carnival was marred by controversy after a 15-year-old attendee died of an ecstasy overdose. The film strives to take viewers through the experience that got EDC kicked out of Los Angeles while also highlighting the "groundbreaking harm reduction program" established in L.A. County following this tragedy.

Le Liu is an independent director and has no affiliation with Insomniac Events.

Watch the full-length documentary The Last Dance below.