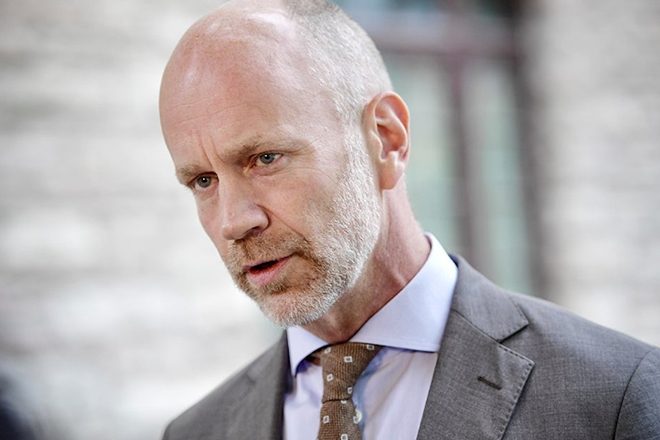 Henrik Olsson Lilja, a prominent Swedish lawyer who represented US rapper A$AP Rocky during his highly publicized assault trial in Stockholm, was shot in the chest and head Friday morning.

The incident took place around 9:00 am in the city borough of Kungsholmen when he was leaving his home. Lilja reportedly called emergency services himself. He is currently being treated for his injuries at the hospital, but no further reports have come out regarding his condition.

The Swedish Police Authority website says that they have arrested several people for questioning. Later reports confirm that one of those brought in on suspicion has been arrested by prosecutors.

Back in July, Lilja was hired by A$AP Rocky after he was imprisoned following a street brawl with two 19-year-old males in the Swedish capital. Rocky and two members of his crew were arrested and charged with assault. The three defendants plead not guilty to the charge, claiming the attack was an act of self-defense. He spent a month in jail before being found guilty of the crime with prosecutors asking for a six month sentence.

The rap sensation was sent home to the US on temporary release with a two-year suspended sentence and orders to pay damages to the victims. The prosecutors in the case recently decided not to appeal the suspended sentence.

A$AP Rocky is not the first high profile client that Lilja has defended. He also represented one of China's most wanted fugitives, Qiao Jianjun, whose been accused by Beijing of embezzling millions of dollars.