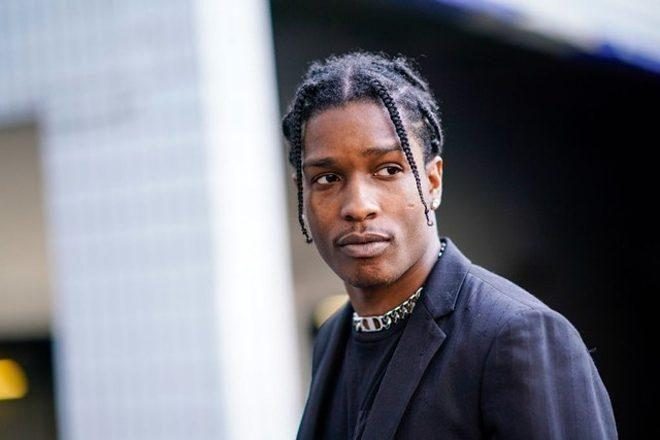 US rap sensation A$AP Rocky has avoided further jail time after the prosecution in his assault case, which landed him in a Stockholm jail for a month, announced that they would not be appealing the suspended sentence.

After being temporarily released from jail on August 2 ahead of the court's verdict on August 14, the artist made his way back home to the US. On August 14, he was found guilty of the alleged crime and while the prosecutor initially called for Rocky to serve six months in jail, the rapper was instead given a two-year suspended sentence and ordered to pay damages to the victim.

Back in July, A$AP Rocky was imprisoned following a street fighting incident, where Rocky claims two men harassed him and he acted in self-defense. Now following the investigation, two members of ASAP Rocky's crew, Bladimir Corniel and David Rispers, were also found guilty of the same charge.

Rocky and his associates plead not guilty to the charge of assault, but the court ruled the court said they were "not in a situation where they were entitled to self-defense."

In a statement acquired by Variety, Swedish prosecutor Daniel Suneson said that despite the fact he believed the criminal act had a "higher penal value" than what was handed down, he has "accepted" the court's decision.

"In my opinion, the criminal act has a somewhat higher penal value than the two months decided by the District Court; however, after due consideration, I have chosen not to appeal the verdict," said Suneson. "All three defendants have in fact been brought to justice for assault and the District Court has dismissed the plea of self-defense, something that I believe was important to clarify in this particular case."

The suspended sentence means that Rocky will have a two year probation period where he will have to avoid any crimes or else he will have to serve jail time, titled 'Bubushka Boi'. You can watch the new track's trailer below.