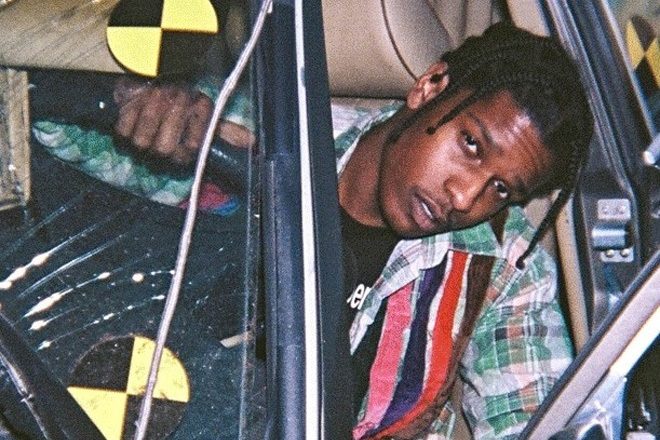 A$AP Mob have launched a petition in an attempt to get A$AP Rocky freed from jail in Sweden.

Swedish courts ordered that the rapper is to be held for two weeks after police arrested him on June 30 on an assault charge in Stockholm. Rocky and his team were involved in an incident with two men, who allegedly "followed, harassed and physically assaulted them."

After the incident, Rocky posted a video on Instagram to say what had happened before he and his team went to the police to explain the situation before he was arrested.

Now he's awaiting trial and, if convicted, could face up to six years in prison. His defence attorney Henrick Osson Lilja stated that the ruling would be appealed because Rocky and his entourage were attacked and responded in self-defence.

The petition, which has surpassed 330,000 signatures, states: "The conditions of the facility are horrific. Some of the inhumane conditions Rocky and his colleagues are facing at the Stockholm Detention Center include 24/7 solitary confinement, restriction of amenities for the most basic of human functions, access to palatable and life sustaining food as well as unsanitary conditions."

A$AP Ferg has taken to Instagram to say Rocky is being held with no access to phone calls or visitation rights.

A$AP Rocky had to cancel shows in Norway, Poland and London, where he was due to headline Wireless.

Check out the petition here.