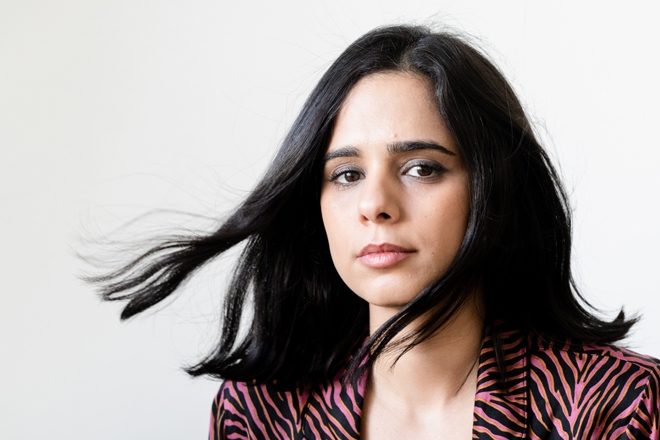 Mor Elian is set to release a new EP called ‘Radical Spectacular’ on the Fever AM imprint she runs alongside Rhyw.

The three-track effort is out on September 30, and sees the producer channel influence from UKG, IDM and electro into dynamic techno infusions, or more creatively known as “sex laser electro” in the words of Canada’s i love promise party.

Hear more of Mor Elian's slamming selections in her instalment to our In Session mix series.

Check out the tracklist for 'Radical Spectacular' and listen to the title-track on Spotify below. Pre-order the EP on Bandcamp.

Tracklist:
A1. Radical Spectacular
B1. Wave of Alienation
B2. Farewell to The Snare

In Session: Mor Elian
Premiere: Mor Elian's 'Echopark' is a float through minimal acid
New Rhyw release, 'Biggest Bully / Felt', out on Fever AM
Get the best of Mixmag direct to your Facebook DMs