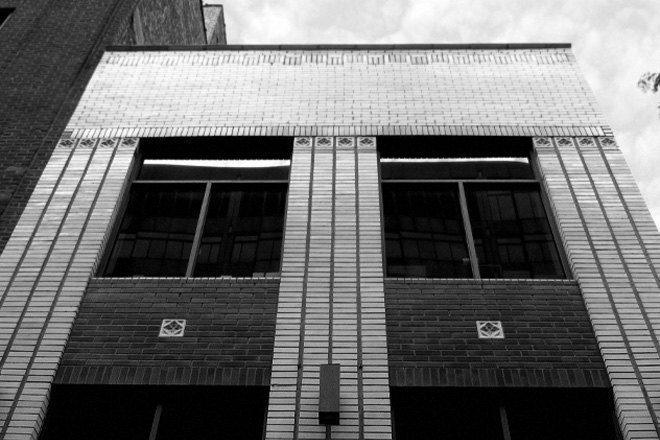 On Frankie Knuckles Way in Chicago you’ll find the original site for The Warehouse. The legendary club isn’t there anymore, but 40 years on from opening and its influence still permeates dance music culture at every turn.

Not only did the venue and its resident Knuckles make DJ edits and after-hours partying staples of any respected club night, but it most famously gave house music its name when record store owners started filing their records under ‘played at The (Ware)house’.

So it’s quite ironic that despite being the patient zero of house music history, The Warehouse never actually played music from the famed first wave of Chicago producers. The club moved and changed its name before tracks like Jamie Principle’s and Knuckles’ ‘Your Love’ or Jesse Saunders’ ‘On & On’ were made.

Instead, in this playlist, you’ll find iconic disco and r'n'b tracks from the club’s Top 50 chart compiled by the Committee for book Last Night A DJ Saved My Life.