In 2015, UNTOLD emerged onto the festival circuit with a bang, taking home the prize for Best Major Festival at the European Festival Awards. Unsurprisingly, its status has become more and more renowned in the year since. So much so that last year’s edition welcomed over 350,000 attendees, a number that established UNTOLD as Romania’s largest annual electronic music festival. And just another event that asserts the south-eastern European nation as a dance music stronghold.

Held in Cluj-Napoca, the culture and religious epicentre of Romania’s historic Transylvania region, UNTOLD’s impact has been felt in wider society, too. In 2015, UNTOLD and NEVERSEA, another popular Romanian festival run by the UNTOLD team, worked alongside the country’s National Blood Transfusion Institute to launch their collaborative ‘Pay With Blood’ initiative in response to the nation’s blood donor shortage, where attendees could donate blood in exchange for discounted tickets. Last year, UNTOLD went one step further, and offered free one-day tickets to those who made blood donations at mobile medical sites across Romania, a hugely positive drive that has saved thousands of lives. 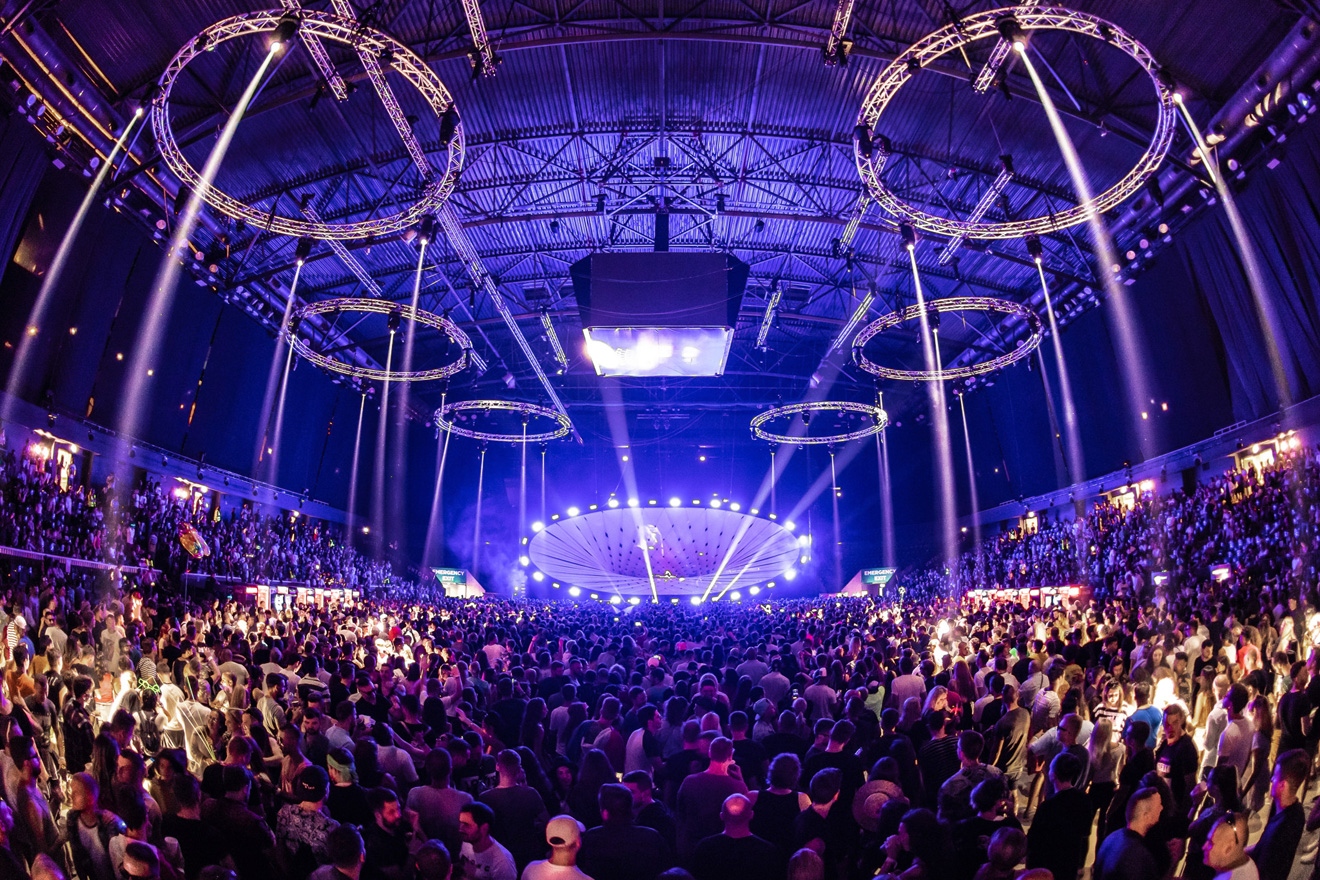 Of course, along with the groundbreaking initiatives comes a star-studded music programme. For those into big-room techno, the Galaxy Stage is just the ticket, a vast laser-soaked, extraterrestrial space that will host the likes of Seth Troxler, Boris Brejcha, Loco Dice, Solomun and Tale Of Us. Add to that a back-to-back from The Martinez Brothers and Jamie Jones.

Another thing UNTOLD prides itself on is eye-catching arenas. The Mainstage is located inside the 30,000-seater Cluj Arena Stadium, with performances coming from Stormzy, Armin Van Buuren, Martin Garrix, David Guetta and Steve Aoki. 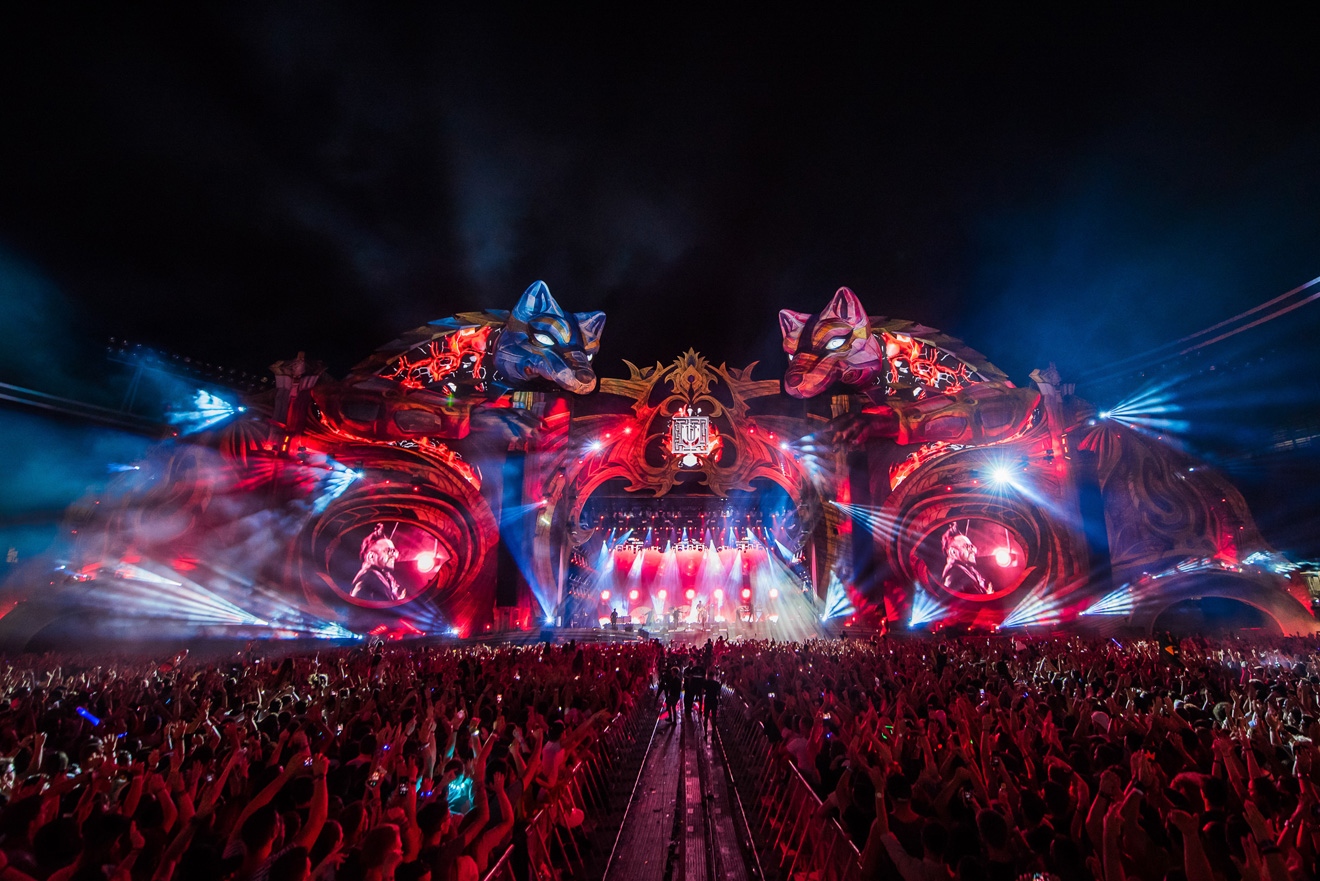 UNTOLD also caters to those who prefer more natural party spaces. The Daydreaming Stage is housed in a beautiful, leafy environ, the immersive foliage offset by the stage’s technicolor ornamentation. Here you’ll get them more atmospheric and melodic side of house with Black Coffee, Damian Lazarus, Bedouin and a live show from Monolink.

Then there’s Fortune Stage, with monasterial design, that beckons lovers of the genre to its pearly gates for an immersive experience. The Earth, Forest and Time areas also provide ample space to rave al fresco style. 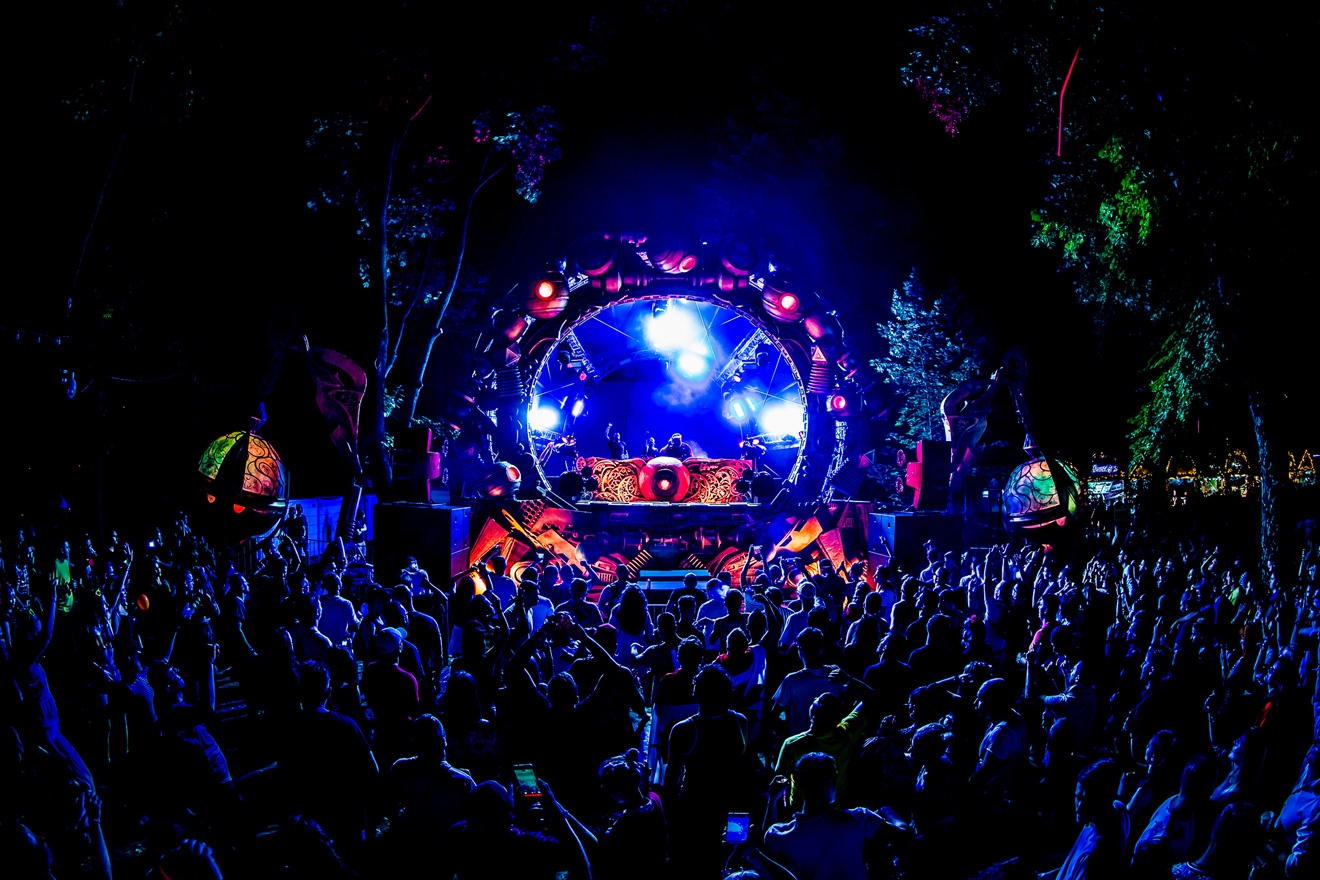 UNTOLD takes place in Cluj-Napoca, the cultural and religious epicentre of Romania’s historic Transylvania region, and can be accessed by train from other Romanian cities (including the nation’s capital, Bucharest) as well as Budapest in Hungary.

For those looking to unwind from the party, Cluj-Napoca, just a train’s ride away from Bucharest and other cities such as Budapest in Hungary, has an array of local attractions a stone's throw away from the festival, most notably Count Dracula’s house, Turda’s jaw-dropping Salt Mine and the gothic-style Black Church.

UNTOLD 2019 runs from August 1 to 4. To find out more about the festival, check out its website.

Explore the mysticism of Transylvania and a star-studded soundtrack at UNTOLD
NEVERSEA: The Romanian festival with a devotion to its surroundings
Romanian festival NEVERSEA returns to the stunning shores of Constanta