UNTOLD Festival has already established itself as Romania’s biggest festival since launching in 2015, and as a previous winner of Best Major Festival in the European Festival Awards, it has secured its place as one of the continent’s major players. 2018’s line-up features a selection of the biggest names in dance music across a range of genres, from progressive superstars in Armin van Buuren, Tiësto and Alesso, to underground favourites like Nina Kraviz, Seth Troxler and Jamie Jones. Rave greats The Prodigy and drum ‘n’ bass dons such as Andy C and Pendulum are also appearing.

In recent years, the ‘Romanian sound’ purveyed by producers like Raresh, Rhadoo and SIT, as well as Sunwaves festival, has created an association between the underground and minimal sound and the country, but UNTOLD caters to all dance music tastes with the diversity found across its bill. Taking place in Cluj city’s Central Park, the main venue is the Cluj Arena: an impressive space which boasts breath-taking visuals and a thundering sound system.

And while UNTOLD has curated a line-up which provides sounds from across the spectrum of electronic music, the festival’s location, which is in the heart of Cluj-Napoca, means it uniquely provides access to Romania’s rich and diverse cultural history. This year the festival wants attendees to immerse themselves in all the country has to offer. A wristband to the festival will not only offer access to the site but also discounts, and even free entry, to over 80 attractions.

Cluj-Napoca is the unofficial capital of Transylvania, and while its nightlife has attracted partygoers in recent years, the opportunity to check out Count Dracula’s home, Gothic history’s famous Black Church and Turda’s stunning Salt Mine in the vicinity of the festival means an opportunity to embrace both incredible music and Romania’s unusual history and culture. 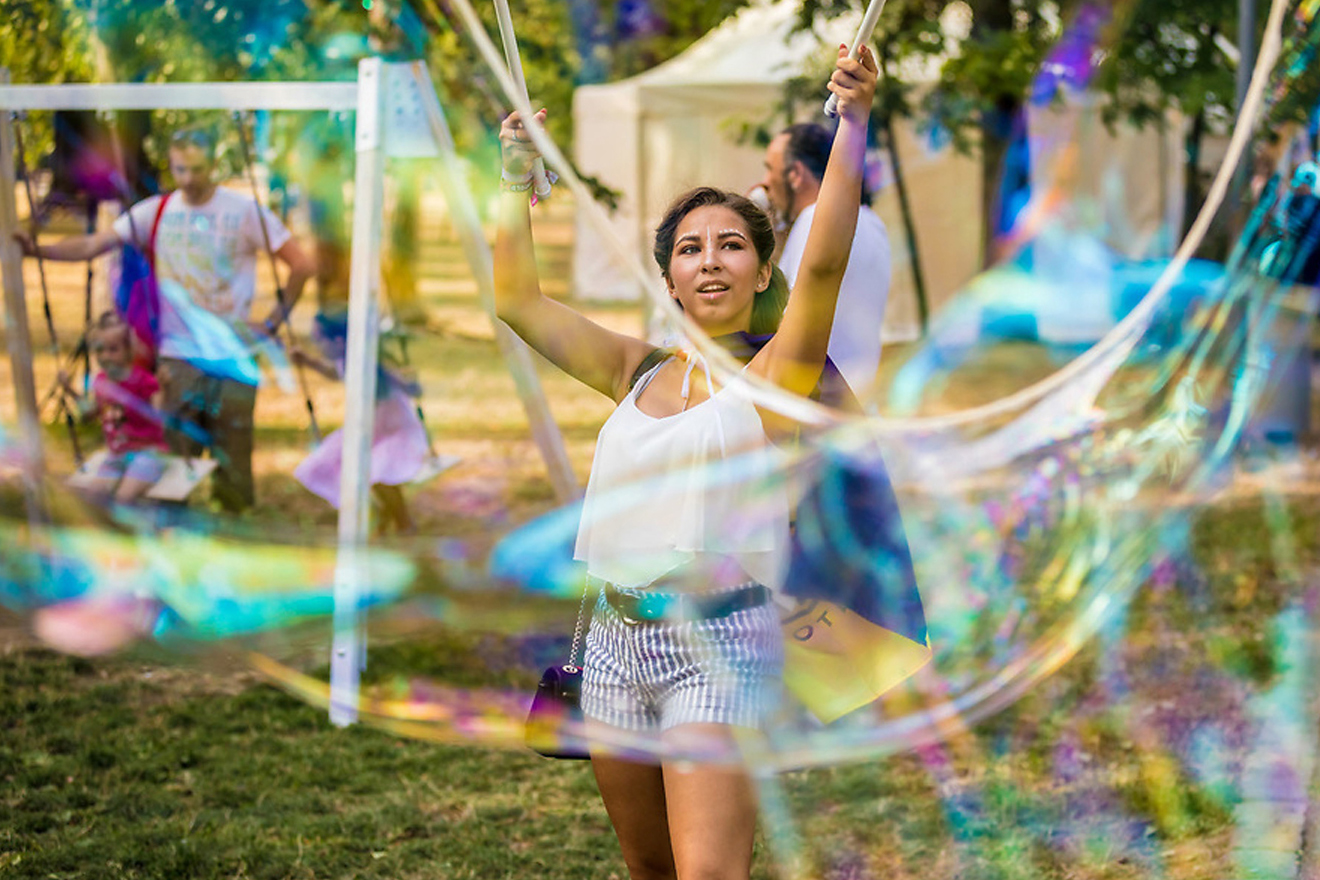 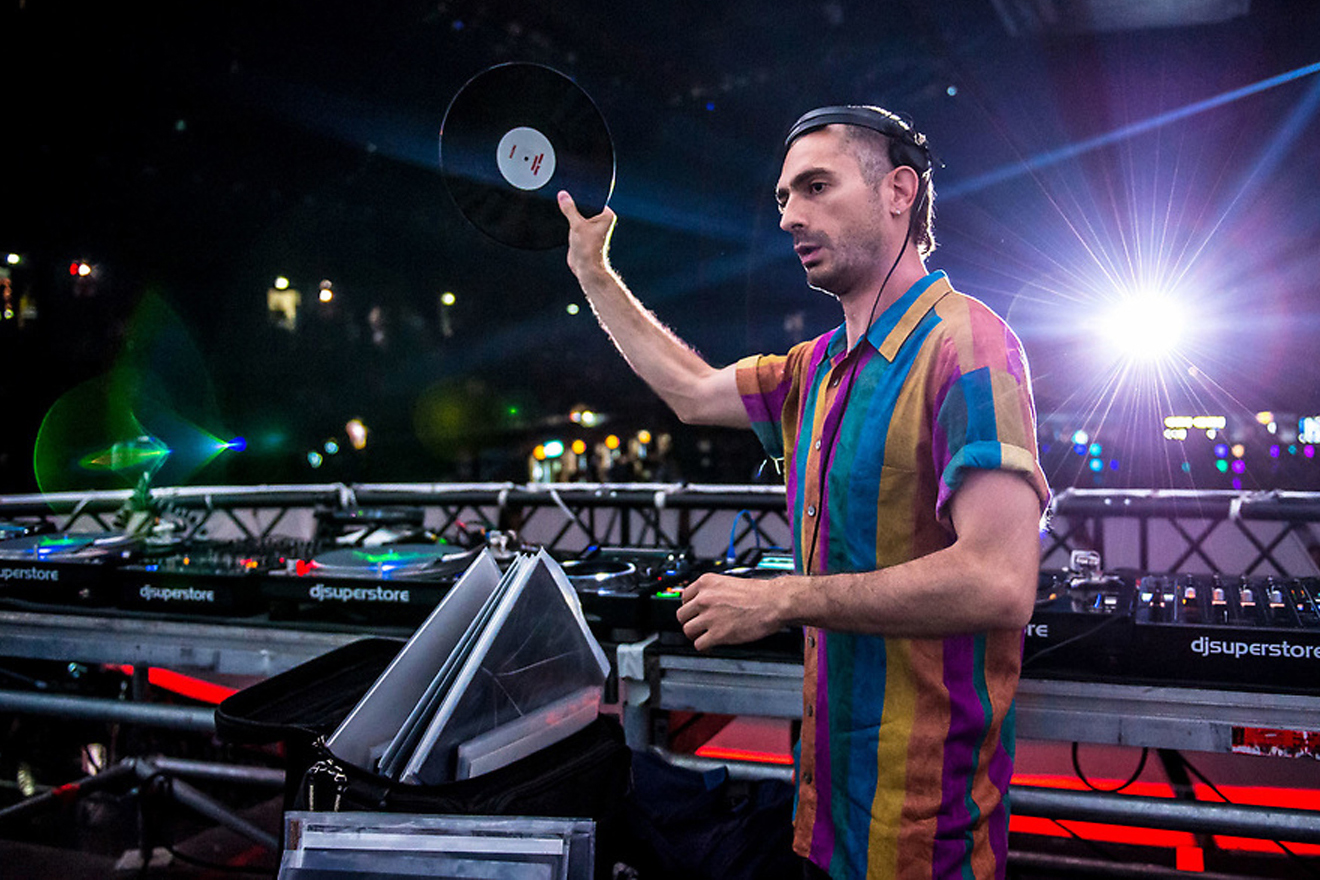 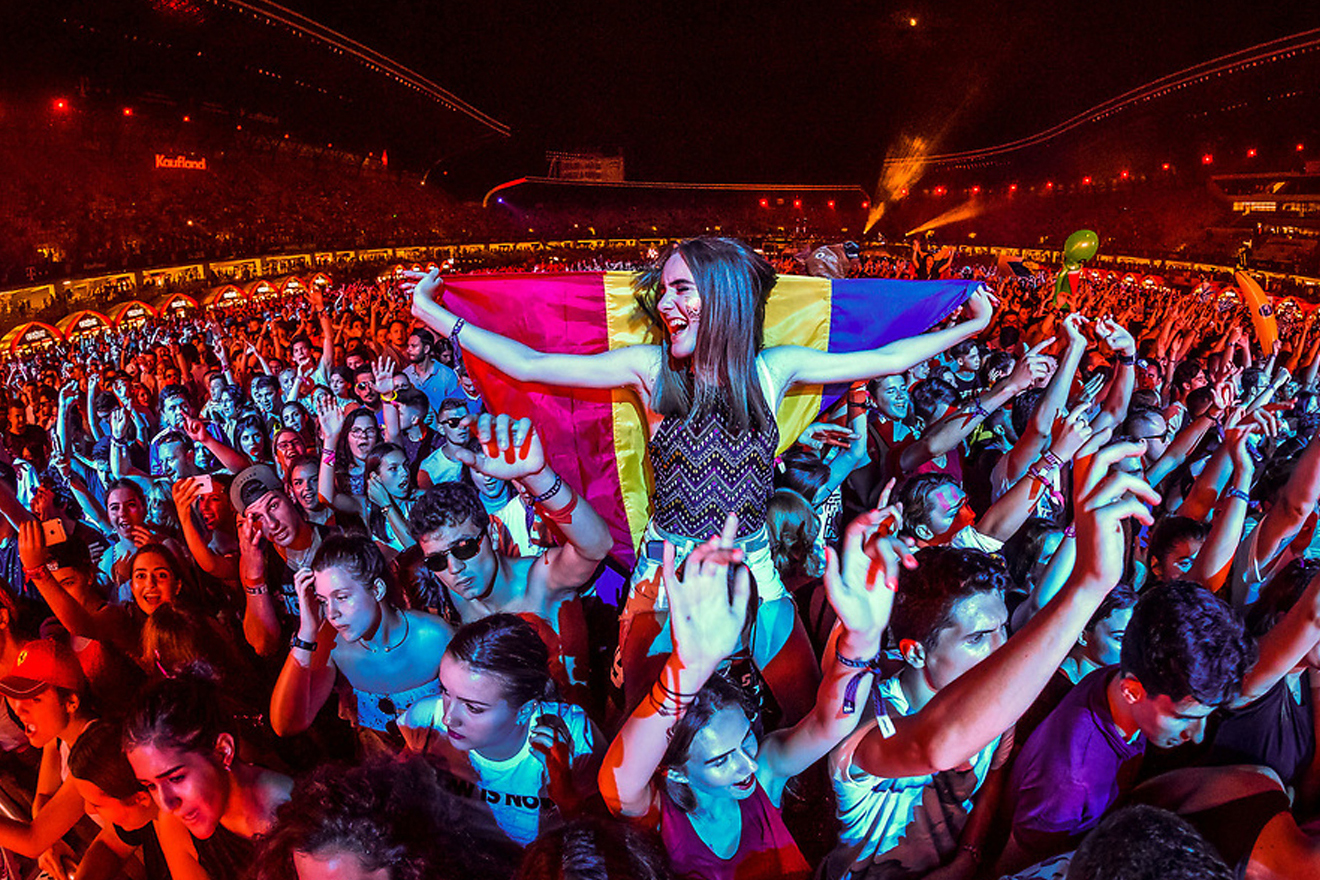 UNTOLD’s interest in the local community stretches beyond tourism. The UNTOLD and Neversea network has been working to end the blood shortage Romania is currently facing due to a low number of voluntary donations causing problems for those in need of transfusions. The sister festivals offer discounted tickets to those who donate at the permanent sites which have been set up. 6,000 people and counting have donated so far in the program that has helped the lives of thousands of Romanians.

In a land of mystery, magic and fairy tales, UNTOLD festival goers can allow themselves to get lost in the enigmatic world of vampires, Romans and mystique by day, and spend nights dancing to the sounds of dance music’s biggest stars.

This year's edition runs from August 2 to 5. You can find out more information about the festival on its website.