Gabe Gurnsey: "I want to draw people in to the world of my album with my live set" - News - Mixmag
Home Latest News Menu

Ahead of the set, the Factory Floor man talks his live show, new music and what he's looking forward to listening to this summer.

Are you excited to play at the JägerHaus?

Yeah, 100 per cent. I’ve not been to All Points East and I’ve always wanted to go, I’m really excited. I don’t live in London anymore, so it’s nice to come down and do a festival for the weekend. The only time I come down is when I’m playing, so yeah, I’m looking forward to partying.

Who are you looking forward to seeing at the festival?

And at the JägerHaus Stage?

Dirty Freud is a friend of mine, I want to see his live show. Gold Panda, I want to see him. Every festival Factory Floor played at he always played exactly the same stage, so I always used to see him around the world when we were travelling. I’ve not seen him for a few years so it would be good to catch up with him. I always like hanging around backstage and meeting other artists you wouldn’t normally come across as well. 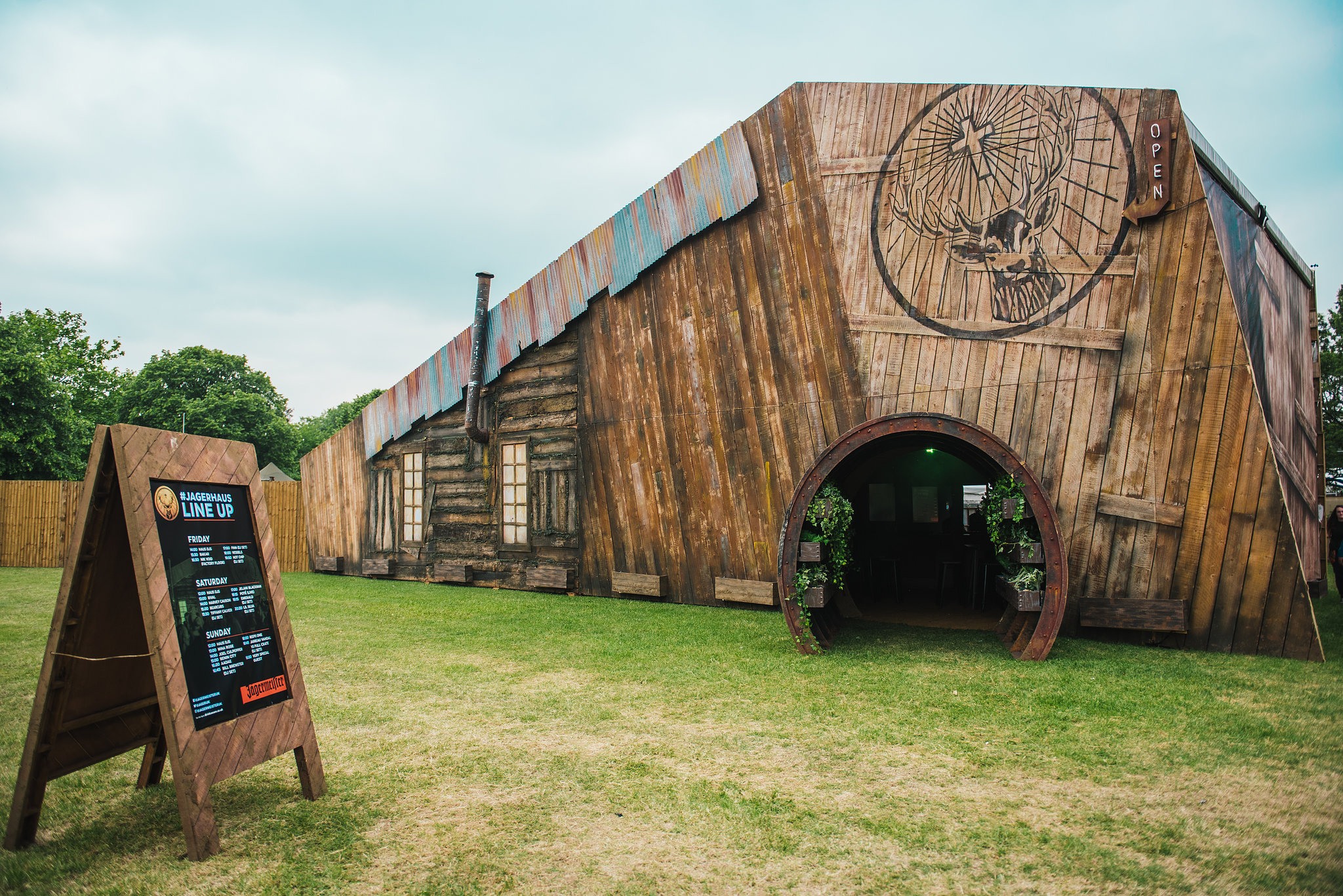 What should people expect from your set?

It’s a live show. Myself and Tilly Morris, who did the female vocals on 'Physical' and wrote some of it. We want it to draw people into the world of the album with the live set, and set the mood of that record. Some of it I’ve extended it so there’s a bit more depth to the live show than just on the tracks. So I embellished it to that, which always happens after you write a record.

What kind of music will you be playing?

I’ve moved away from a lot of the four-four stuff I was doing with Factory Floor, but mixing it up more. Like there’s a few tracks which are a lot slower tempo. A lot of people called it Proto-Hacienda Funk or something like that, they’ve kind of labelled it with all sorts of things, Militant Funk was one of them as well, electro is another. So it’s a mix of stuff really.

I wanted the record ‘Physical’ to be very vocal driven, as opposed to a lot of the stuff I’ve been doing previously. Tilly on stage doing her part and me doing mine, not just lengthy instrumentals, of solid tracks in that sense. There’ll be some elements of Factory Floor in there, but it’s a good mix, it works.

Have you been working on any new music?

Yeah I’ve literally just walked out of the studio, I’m working on the next record, the next Gabe Gurnsey album. So I’ll be doing that for the next good few months or for how long it takes to get to that point. I want to take 'Physical', push it forward, get all the parts that I love playing live on that record and push that a bit further you know, so do it that way round.

I’ve got another single coming up, a rework, like an amalgamation of a few of the tracks off the album, which all sat together really well. So I reworked all of those into one track, which as it turns out is like a brand new track really. So that will be dropping in the next month or so.

What are your big tunes are for festivals this summer?

I was listening to Erol’s new tune ('Spectrum') and its fucking banging, I was listening to it about half an hour ago and thought yeah, this is going to be coming up in a load of festivals this year, it’s got to be. It’s got that vibe, it’s a good tune. Also Chemical Brothers' new stuff. There’s a load of good stuff coming out, but definitely Erol’s record, I reckon that will be all over the place.

What are your other plans for the summer?

On the Saturday I’m heading back up to Manchester to do A Certain Ratio mini festival, so that will be good, they’ve put together this amazing little festival at Yes in Manchester. Then I’m heading over to Festival Art Rock in Saint Brieuc. Bluedot Festival in July. It’s a really good festival. So I’m doing that and Port Eliot Festival as well. Other than that I’ve just been getting in the studio writing really. I’m excited to see what comes up on the next record.

Gabe Gurnsey joins 50+ acts playing the JägerHaus at All Points East over the next two weekends. Catch Gabe's performance on Friday 24 May at 6.40pm