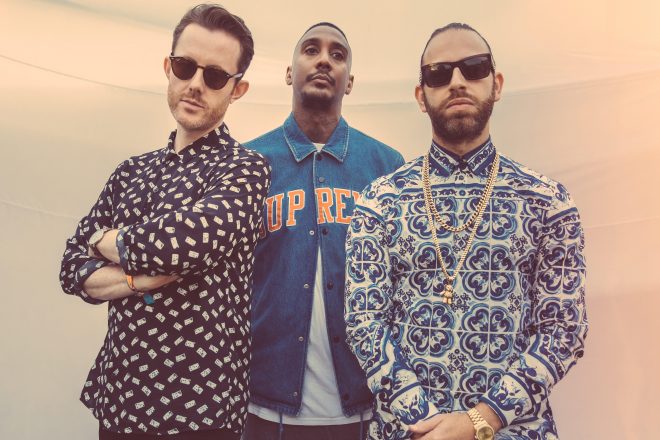 Chase & Status are releasing their long-awaited new album, ‘RTRN II JUNGLE’, at the end of the month. The album marks fifteen years since the band began releasing music and touring the world.

In preparation for the album, group members Saul Milton and Will Kennard spent a week in Jamaica last year to record with local artists.

Speaking to Red Bull, Milton explained, “What we wanted to do was to create authentic, new jungle – and go to the source; where the culture and all the inspiration came from.”

Scroll down to check out more footage of the trip in a documentary they released during this period.

The third single from the project, ‘Program’ featuring Irah, is out now; a video has also been released.

‘RTRN II JUNGLE’ will be released on May 31 via Virgin EMI. It can be pre-ordered here.

Check out the jungle set they played at The Lab LDN last December. 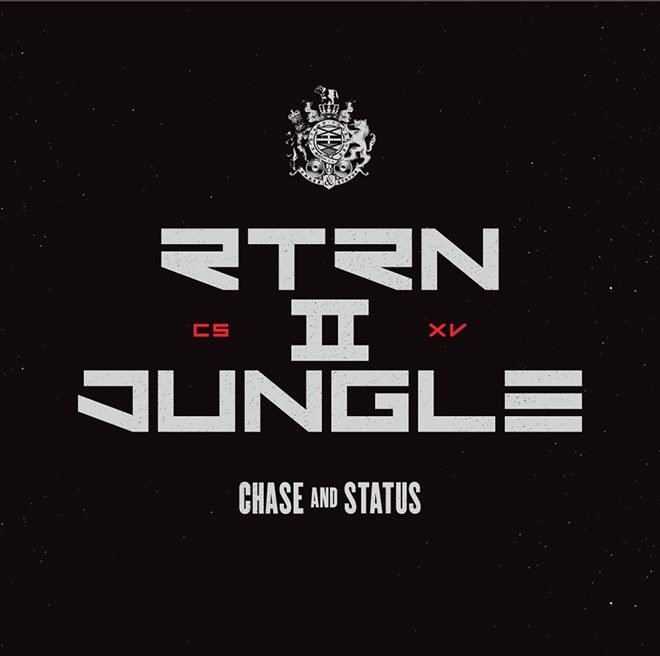