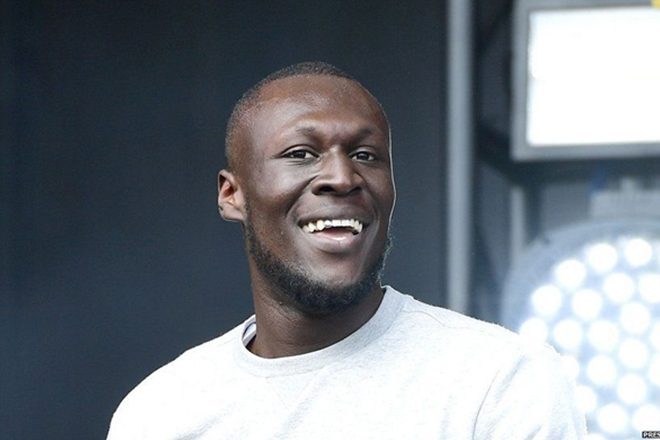 Stormzy has been announced as the first Glastonbury headliner, according to posters.

So far, this poster has been spotted in Glastonbury and Streatham Oxfam shops. Anyone found any others? pic.twitter.com/xW7Fv4AUaW

The grime artist, who hit number one with his debut album 'Gang Signs & Prayer' in 2017, was odds-on favourite to headline the UK festival.

Although the festival has yet to confirm it, The Independent reports that Oxfam staff confirmed the posters are real.