Ultra Naté: "I remember Paradise Garage closing – it was like the end of the world" - Features - Mixmag
Home Latest News Menu

Lady of the House is a new crowdfunded book celebrating women in dance music, featuring more than 150 DJs, producers, artists, promoters and management icons from the early days of disco and soul through to contemporary techno stars — find out more and order a copy here. In the excerpt below, US singer/songwriter Ultra Naté reflects on Baltimore’s club scene and her path to house stardom

My mother had an extensive vinyl record collection that had a lot of soul, from Chaka Khan to Marvin Gaye to The Commodores. There was disco too, and a lot of really great R&B, so this was what I listened to when I was at home, and those records were played until the grooves were worn off. I’d also play the radio, surf the dial and listen to pop music, punk and new wave. There was a lot of fun music with people like Depeche Mode, New Order and INXS.

I’ve been in Baltimore, Maryland, most of my life, but have been travelling pretty much most of my life because of my career in music. It’s nice being part of that international dance community, but it’s also nice to come home to be around the streets that I grew up on, and being with the people I grew up around. There’s something about that grounding nostalgia of being at home.

My first foray into clubland started when I was still in high school. We had a club called Odell's. This was like our version of the Paradise Garage. The club owner had a really good relationship with many of the New York DJs, and in many ways, he laid the foundations for lots of us in Baltimore to help us find house music, and its culture. It was Odell's that really got me started because after going there I fell in love with the whole atmosphere of the dance culture. At Odell's I was hearing all the great music I was listening to on the radio or on vinyl, but now on a massive immersive soundsystem.

Read this next: 25 brilliant photos to honor 25 years of Larry Levan's legacy

At this point people like Larry Levan weren’t on my radar, but I do recall people’s reactions when the Paradise Garage was closing – it was like the end of the world. I was still only a teenager. It wasn’t until I graduated from high school that I really fell into the dance culture in a significant way, and when I did I was totally addicted to it, and then I was at Odell's every weekend, dancing until the sun came up. It wasn’t until years after the Garage closed that it became so much of the backdrop to my life and career. It was only when Odell's closed that I got what the Paradise Garage meant to those people. 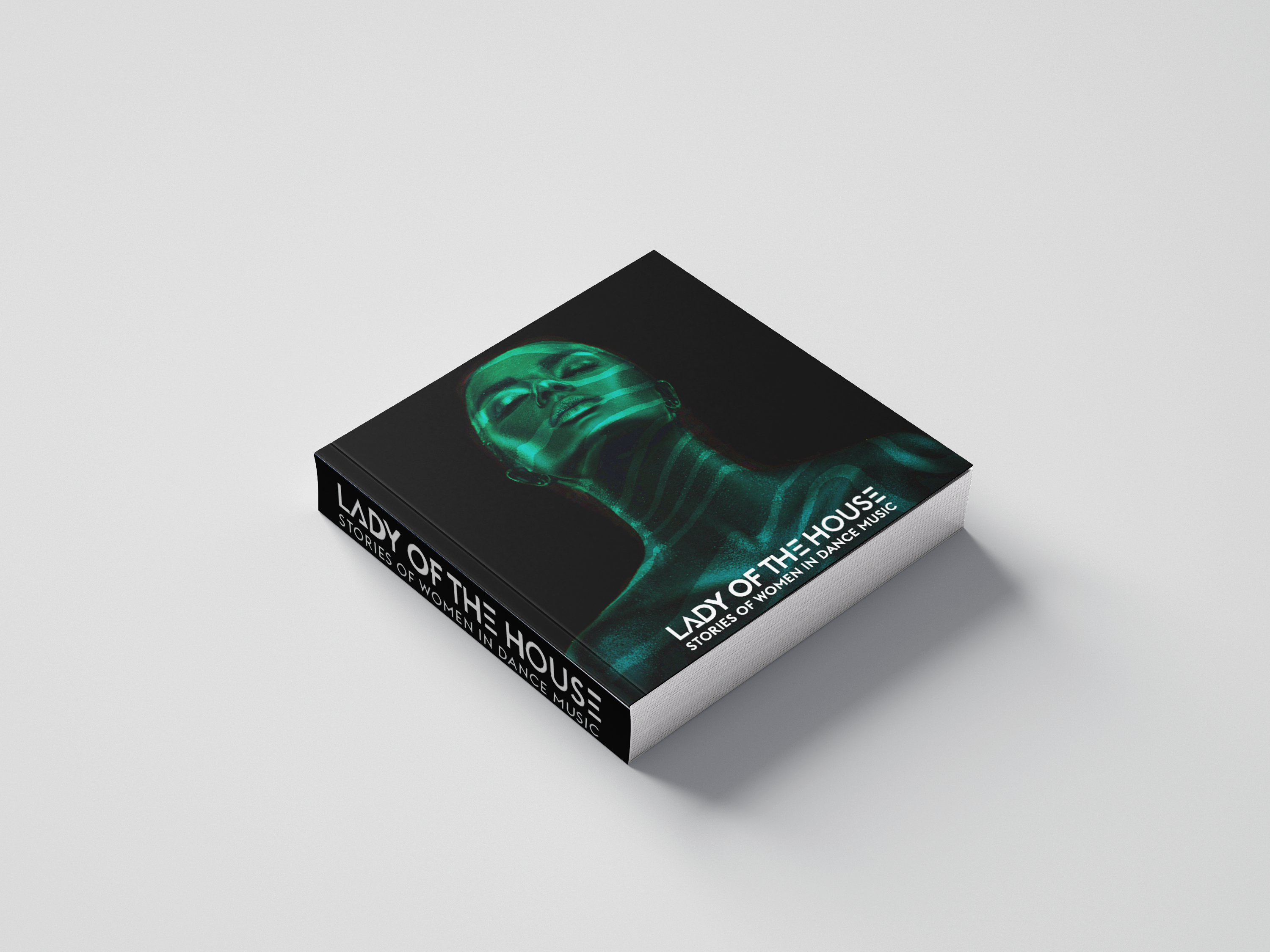 The high school I went to was geared towards the medical profession. I wanted to be a doctor. I then went to university to continue in medicine, but whilst I was taking the classes I was also discovering clubbing culture, and this was so much more fun. I found clubbing unlocked the creative aspects that I hadn’t really fully realised. And it was through the clubbing environment that I started to meet DJs and dancers and people involved in club culture. It was a very creative breeding ground. The Basement Boys – Teddy Douglas, Thommy Davis and Jay Steinhour – they had become a thing, and making their own tracks, and I got to know Thommy, who was really helping to feed our clubbing culture in Baltimore. It was all considered to be underground music, and like some dialled-down version of disco done on basic tech equipment.

Thommy knew that I sang in my church choir. I wasn’t aspiring to do anything else. I knew I could sing, but I wasn’t a singer. I was asked to audition and figured I’d go because I had nothing to lose. I sang and they really loved what I did and I got asked back. And that’s how I started and we went on to write ‘It’s Over Now’. And that came about after asking me what did we want to write about, of which I said let’s talk about being heartbroken and I wrote about my first real boyfriend at that time. The Basement Boys had a track, and I wrote some rough lyrics on a piece of paper. The bathroom in the basement was the vocal booth, and I went in there and sang the song whilst bouncing off the groove. The track was then given to Tony Humphries and that pretty much started everything for me, and I got a record deal with Warner Records.

Writing songs in the studio then happened organically. I was discovering this creative aspect of myself. When I wrote ‘It’s Over Now’, I didn’t know I could write. After that track got signed I suddenly found myself in demand to write another song, and the label told me that was great, and pointed out that I could write, and said let’s go for an album. This was all in 1989 and ‘It’s Over Now’ was getting a lot of success on both sides of the water.

Knowing what I do now, that period was a very charming experience for me. I know much more now about how the music industry works. I got a deal with Warner just at the right time where I could have the freedom to work with a new sound. The genre of what was then being called garage or house was still very new to the industry but I was signed to a label that also really got it. I was given a blank cheque to come up with ideas and write the songs I wanted to, and my inclination was to write songs based on what records I had listened to. So, I wrote with those song structures in mind, and I found ways to let the story of the song unfold. And because of the different styles of music I liked I could work with whatever the song spoke to me about. That’s what I did and there was no one telling me no or blocking my creativity. I was allowed to evolve naturally.

I was also very lucky from the beginning because I was connected to Bill Coleman, who is still my manager to this day. Bill was very instrumental in making sure certain things were put in place for me and that I was presented as the artist, out front, as opposed to being obscured by the producers. Bill was great at making sure my artist brand was always put in the foreground, and that I was credited properly for the things I worked on. I don’t think a lot of people, especially women in the industry, had what I had – all because of Bill. I was fortunate because Bill understood the artist and the room an artist needs to allow them to grow and flourish naturally. I also had my label and the producers, so I kinda had this magical triangle around me to help make things happen for me.

Lady Of The House is out now, order it here

The book has been nominated for a BBC Radio 1 Dance Impact Award, with co-author Laila McKenzie saying: "Choking the tears back. We have worked so hard for the past year to celebrate, champion and honour women in dance music and beyond. To be recognised for the work in this way is such an incredible feeling. It means that the world is joining us to do this work because we all have to do it together. For the greater good of our wonderful dance music community. Congratulations and good luck to all shortlisted. Thank you for all the support"