History can be a tricky business. No matter how many facts are recorded, it's still written by those in power. Often omitted are the deeds and lives of the oppressed—not only the injustices perpetrated against them but also their accomplishments. Millennia of institutionalised sexism, in tandem with misogynist sexism, have prevented (continues to prevent) half of the world's population from enjoying access, opportunity, aid and recognition. Women get left out. A lot. Of everything. Dance music is no exception.

Working towards equilibrium means updating the narrative and acknowledging instead of undervaluing, underestimating and undermining. Important female contributions to the history of dance music culture are usually numbered by vocals—the diva's voice commanding a track. But upon closer inspection, women have been defying the odds all along: vocalists, yes, but also risk-taking label managers, scene-defining DJs and visionary artists and producers. History may have been written by men, but women have ever been present in making it. With that in mind, here's a countdown of some of them. LB

The Black Madonna is a DJ, producer and Music Director of the Smart Bar in Chicago

Lisa Blanning is a freelance journalist who has contributed to Mixmag, Resident Advisor, Pitchfork and Electronic Beats, among others 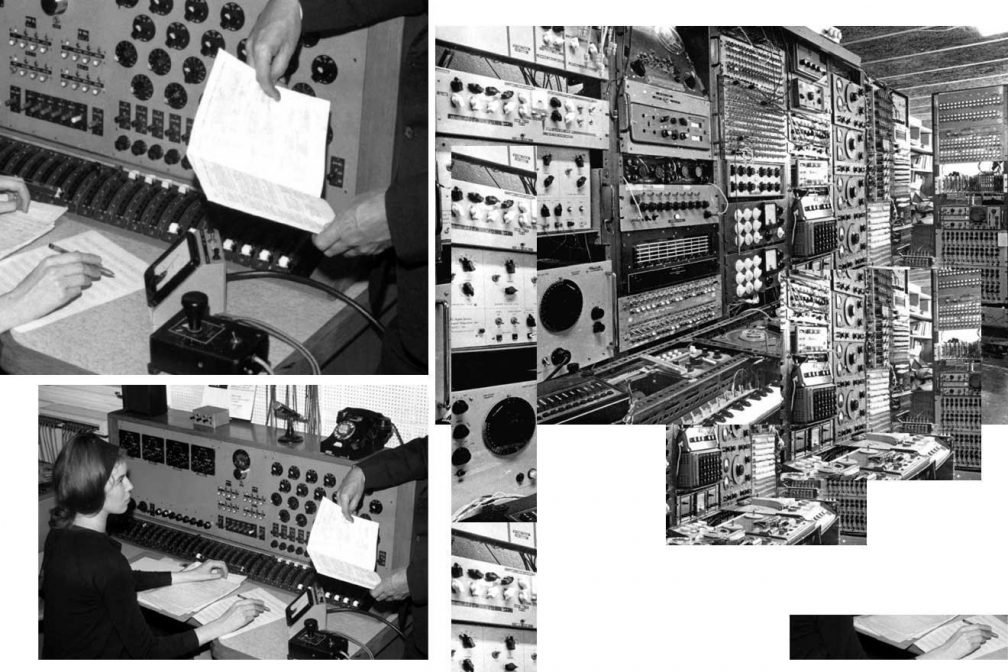 The BBC Radiophonic Workshop has an enduring legacy for electronic music, and some might favor Daphne Oram over Derbyshire in this list inclusion. But it's the latter's radical musique concrète interpretation of Ron Grainer's composition for the Doctor Who theme song — inspiring and infecting generations of future electronic musicians — that wins the nod. LB

Carlos was one of the first visible trans artists, but more importantly an undisputed electronic music pioneer. As a friend and early customer of Bob Moog, she helped him develop and refine his early synths. Plus, Kraftwerk used to open gigs with her A Clockwork Orange rendition of Beethoven. LB

The massively influential Summer embodies the disco diva like no other. Beginning with her canonical mid-'70s collaborations with Giorgio Moroder, she achieved chart dominance that led to an estimated 140 million records sold worldwide over the course of her career. LB

Robinson is known as half of Mickey & Sylvia and her 1973 solo hit 'Pillow Talk'. She also co-founded Sugar Hill Records, the label that launched hip hop by releasing the huge 1979 single 'Rapper's Delight' by The Sugar Hill Gang. She recognised rap's potential very early on and brought the Gang's vocalists together to record on a beat featuring the bassline from Chic's 'Good Times', inadvertently launching sample culture too! LB