Matt Black and Jonathan More – aka Coldcut – are currently celebrating their 30th anniversary as a duo, although their DJ history stretches back even further as individuals. The pair announced their arrival in 1987 with the Double Dee & Steinski-inspired ‘Say Kids What Time Is It’, made with a backbone of rare groove, funk and go-go and samples from James Brown to Louis Armstrong. A label deal with Big Life was swiftly followed by their first crossover hit ‘Doctorin’ The House’ launched the career of Yazz, for whom they produced the No 1 hit ‘The Only Way Is Up’ in the same year. Disillusioned with the mainstream recording industry, they set up their own label Ninja Tune as an antidote, and it has been operating from the fringes of the dance music industry ever since, increasingly successfully with acts like Bonobo, Odesza, Helena Hauf and, of course, Bicep. Coldcut remain as entertainingly cantankerous as ever.

What has changed in dance music in the past 30 years?

Jonathan More: I think the saddest thing about dance music from then to now is the lack of venues, really. But it’s forced people to be more inventive which is a positive. In a way it’s back to how we started when we couldn’t get into clubs in the West End because we had the wrong trousers.

M: People who don’t have money but are inventive don’t take the accepted track. All scenes started with a small number of people wanting to do something new. When we started out, you’d literally break into a warehouse or you’d make some deal, but they were definitely alternative venues compared to the mainstream.

What advice would you give a young, talented DJ starting out now?

J: Don’t take any advice from old DJs like us [laughs]. These days your parents would probably be quite proud if you said you were going to be a DJ: “Cool, when are you going on X Factor?”

M: When we told our parents we were DJs, they associated it with Radio 1 and Tony Blackburn.

Will there ever be another music explosion like punk or acid house?

J: I fucking hope so.

How has Ninja Tune evolved and survived as a label? One of your acts, Bicep, were on the cover of the November issue of Mixmag.

M: Odesza are number two in the main Billboard chart this week, too. That is by far our biggest result. We’ve adapted
to the changing scene. You have to be down with everything now. You have to have each possible income stream working for you. Fifteen years ago we didn’t have a synch team. Now, that’s a very significant part of our earnings. Everything’s converged, which is great, but it has made it difficult to make a living from any one of those strands.

How has the internet changed dance music and your outlook?

J: It’s an incredible resource. I think back to the little black book I used to carry around with me. I’d hear something on a radio station and, if they didn’t say the title, I’d write down some of the lyrics. And even then just trying to find American stuff was hard.

M: In the past, the problem was scarcity, and when you found something rare it was a real big deal and you’d be confident that not too many people would have it. Jon went to Washington DC just to buy go-go records. Now, with Juno, you can have those new releases on digital as quickly as anyone else, which is great. So now the problem is the excess of data that we’re drowning in. Sifting through all of that to get to the gems is a different kind of problem. It requires patience and stamina.

What motivates you now?

J: Not much different to what motivated us then. 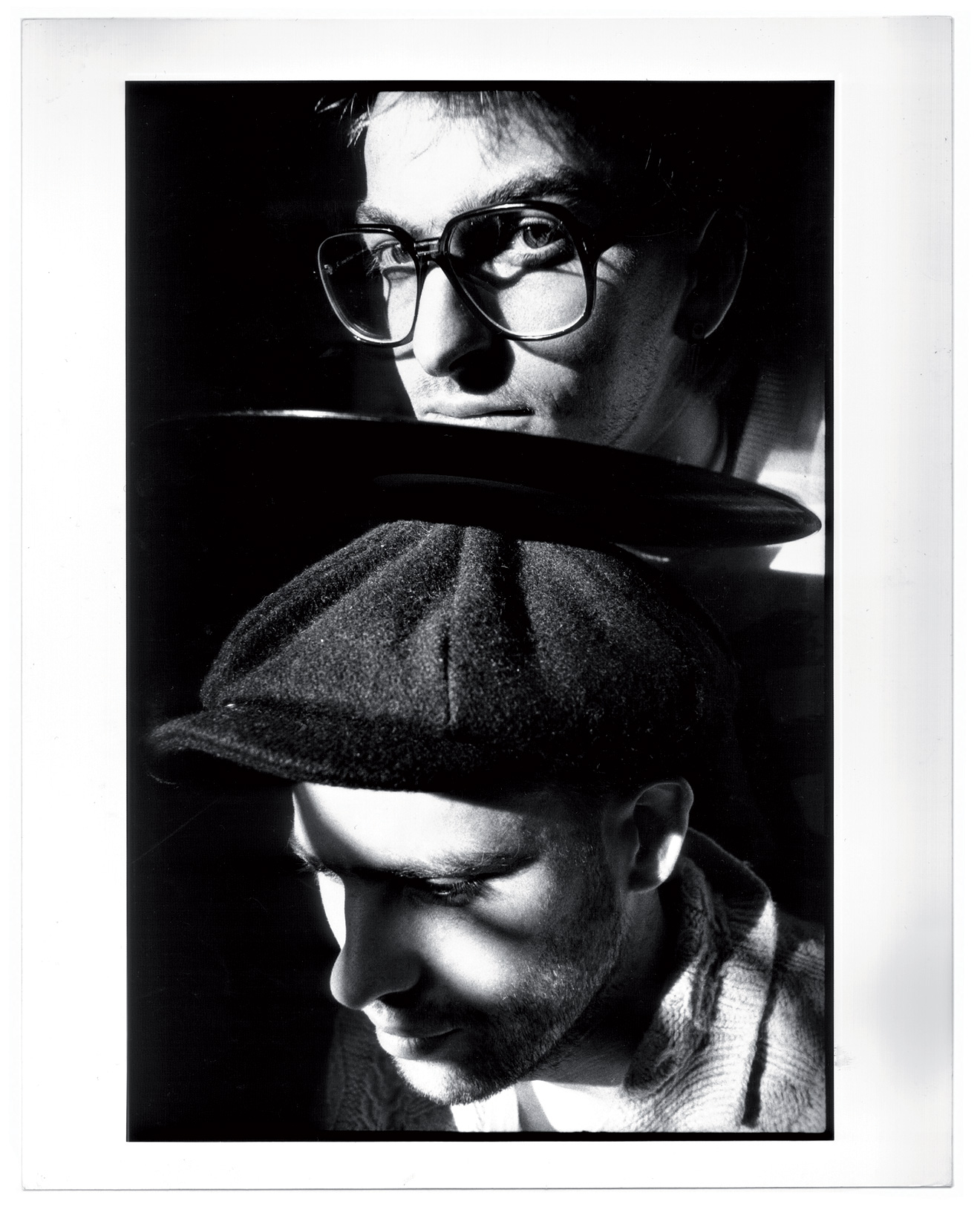 OK, so what motivated you then?

J: Hearing good music, making good music, having a good party, watching a crowd respond. Going to an obscure part of Eastern Europe and expecting 30 people to be there, but you get there and it’s packed, they know your music and they’re into your stuff. It’s the highs. The endorphins.

M: If you’re a techno DJ, you play techno at a techno night to a techno crowd. We’re not like that. The crowd can be completely unexpected. We play to all kinds of crowds. If you’ve got no flexibility it’s very hard to change and adapt what you’re doing to suit the situation. So it can actually be a scary rush. We like mixing stuff. Mixing is fundamental to what we do, and I don’t just mean mixing two records together, although that is the thing that started it off. Sometimes when you mix two things together you get a third thing: a child that is more than the sum of either of its parents.

How do you think the hip hop and house music canon stands up against, say, 60s psychedelia?

J: When I hear ‘Bring The Noise’ I’m still super excited by it. Those records sound now as solid and revolutionary as when they first came out.

M: Records that rely on production tend to not age very well. Innovation in production doesn’t age well, because usually a couple of years later everyone else has jumped on that sound. Whereas records with a vocal go in
at a deeper level, whether that’s ‘Bring The Noise’, ‘Hey Jude’ or ‘Let The Music Use You’, which I still play and which
has a genuine euphoria.

J: Also a lot of tosh gets forgotten. The basement of Record & Tape Exchange is like the sewer of tosh.

M: ‘Coldcut’s Christmas Break’ absolutely stiffed when it came out – you can probably still find it in that basement. We used to comfort ourselves that a lot of our favourite records came from the 50p section.

What will be written on your headstone?

The following day, we receive an email from Matt Black. It says: “Old DJs never die, they just crossfade away…”