Producer, former Fabric resident and - according to Andrew Weatherall - “purveyor of machine funk of the highest order” Daniel Avery took, like Weatherall, the long way round to techno. He’s come a long way from Bournemouth’s Project Mayhem where, at the age of 18, he found himself warming up the bar for an alternative indie night armed with favourites by Gang Of Four, Talking Heads, ESG and others. These evenings taught him patience; to trust the crowd, and earn their trust back.

The soaring, cascading and often devastating techno productions that have made Avery such a compelling figure found their spiritual home on Phantasy, the label operated by Erol Alkan, via whom Avery was first enamoured by techno. He was not the only indie kid to attend Alkan’s indie-electro Monday-nighter Trash and emerge with an infatuation for bands with one foot on the dancefloor, like LCD Soundsystem and Soulwax. In 2006, aged just 21, Avery debuted at Fabric. He worked days at Pure Groove Records alongside Ghost Culture and Kelly Lee Owens, but when the shop closed in 2011, Avery took a leap of faith, now confident that he could actualise the sounds he heard in his head. He landed, and not long after, he was asked to mix the ‘Fabriclive 66’ compilation.

In 2013, Phantasy released Avery’s debut album, Drone Logic, to swathes of critical acclaim, and Avery transitioned from hotly-tipped youngster to alternative techno heavyweight. His DJ career continued to blossom, contributing to the DJ Kicks compilation series, and assembling a BBC Radio 1 Essential Mix. Such was the anticipation for his second album, 2018’s Song For Alpha, its release cycle was accompanied by an entirely Avery-curated event as part of The Warehouse Project.

A shy person in a loud profession, Avery values his weeks in the studio. When the weekend comes and the world’s clubs are once again graced by his selection, his style stays true to the foundations upon which it was built; respect, patience, mutual trust. 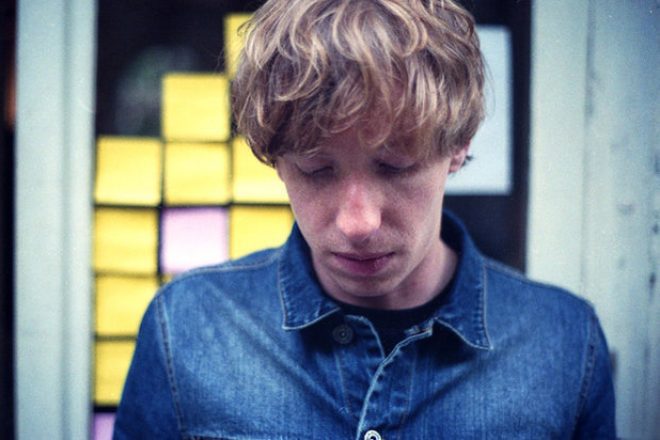 The virtual festival kicked off on Friday