Hï is all the talk in Ibiza. Every corner you turn stands tall a Hï billboard, lit up with the face of the superclubs plethora of superstar residents for the 2022 season: FISHER, Black Coffee, Glitterbox, Afterlife, David Guetta's F**k Me I'm Famous and The Martinez Brothers. Joining The Martinez Brothers every Tuesday, it was announced last month, would be Paco Osuna — the famed Spanish DJ and producer who has become something of an Ibiza staple in the last few years. His new residency NOW HERE, will be taking over the Playa D'en Bossa venue's Club Room with a selection of his own handpicked guests, including Dennis Cruz, Nicole Moudaber, Technasia, Cuartero and Ben Sterling to name a few.

Due to the pandemic, the club still feels relatively shiny and new — even though it opened in 2017, In a past life it was the location of the prestigious Space Ibiza. The Club Room sits in the centre of Hï’s magical aesthetic. The gardens are filled with teepees and glowing trees as if you are walking through the newest Avatar film — a strangely ethereal setting for a knees-up. Moving on inside, another main attraction has to be the iconic "Wild Corner" bathroom that’s seen a huge number of greats perform. A ‘Hollaback Girl’ remix from Ramoss booms out the bathroom along with other sing-along classics. The mystery continues into the Club Room as the cloudy room is glowing with strobe lighting. 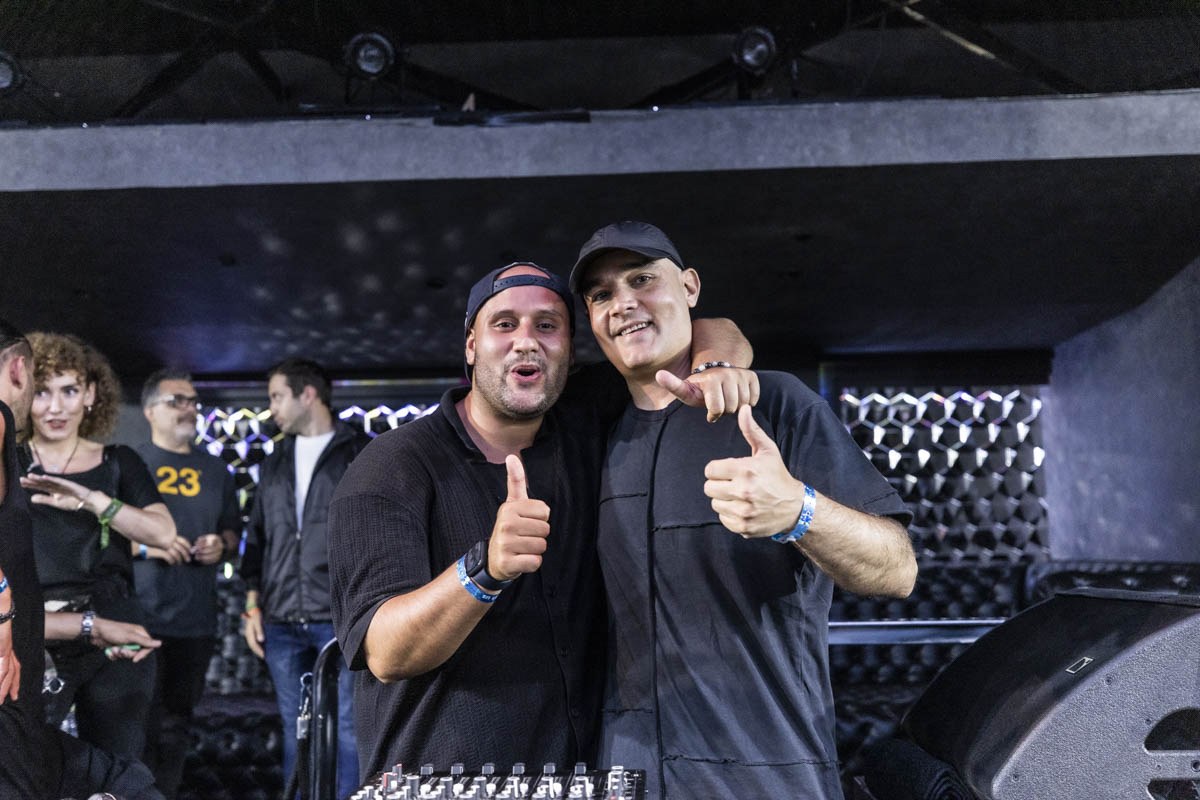 This year was the first time Paco had played at Hï. Paco’s first performance at the club, he went from closing the Club Room with a techno set after Charlotte de Witte's headline show — to then closing the main room, The Theatre, playing a tech-house set after The Martinez Brothers played b2b with Black Coffee. This feels like a foreshadowing of what's to come.

Honey Dijon is playing the Clivilles & Cole ‘I’m Every Woman’ house remix in The Theatre room when suddenly a crowd appears from the secret garden bouncing along to the Club Room to see what Paco Osuna has in store. 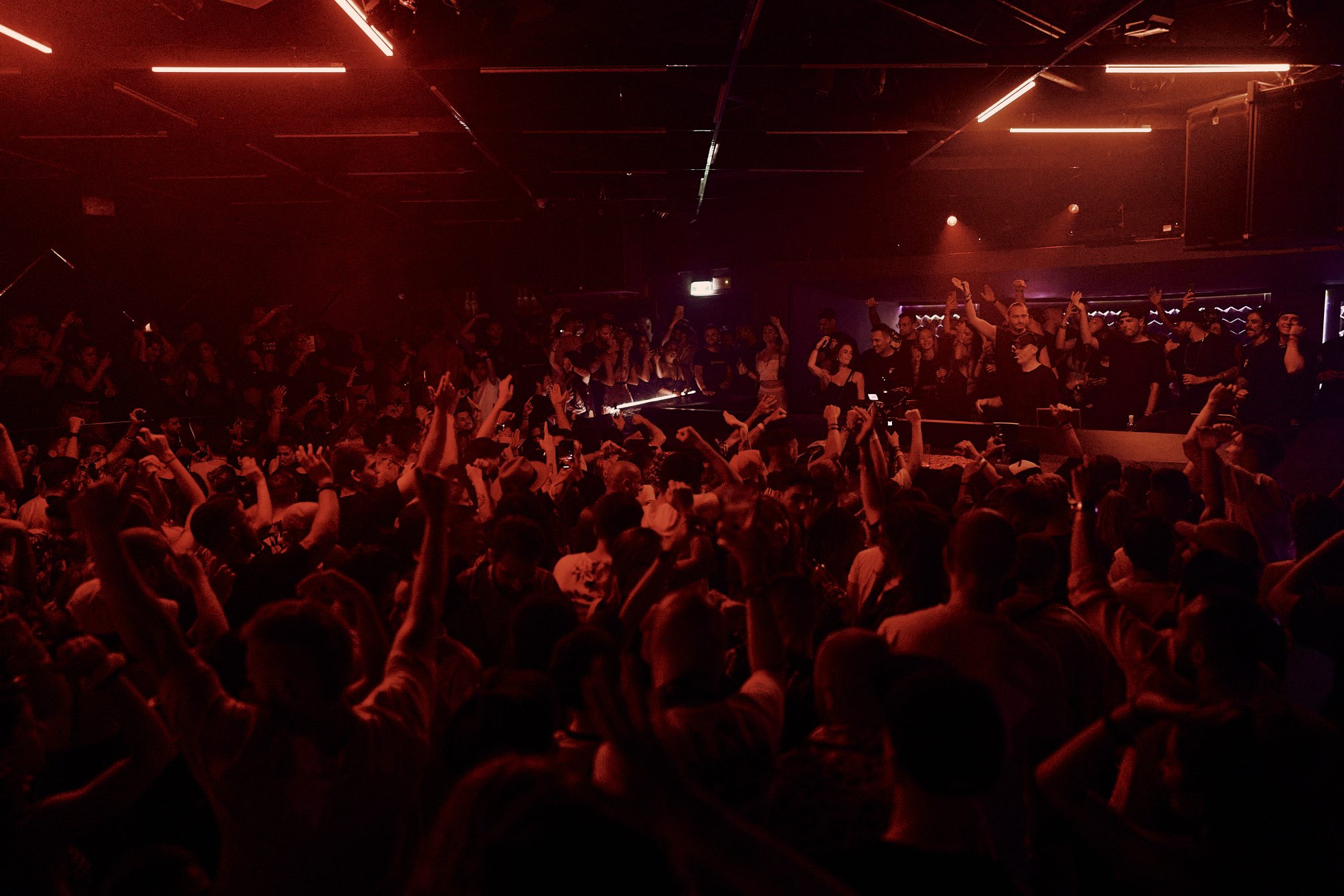 Before Paco takes to the booth, he mentions that he's played in Ibiza many, many times but this is the “most nervous he has ever felt.” To me, he seems level-headed with not a glimpse of nervousness instead radiating confidence. Paco arrived at the club earlier than expected to make sure everything was in check. After a quick wander into the other rooms, he spent the majority of his time vibing behind the decks of Dennis Cruz and Manu Gonzalez performing, who he selected to play this opening. Once Cruz rounds off his set with a long deep bass note, Paco grabs hold of him and the crowd cheer as the time has finally come.

Lollipop in mouth, the momentous moment is about to start.

Belter after belter, Paco blends house and techno with some familiar classics. Kicking things off Paco transitions from Cruz into his own remix of ‘Somebody That I Used To Know’ that had the whole crowd singing in unison. Eagerly hanging onto his every drop, the crowd moves and sways in time with every micro-beat. The peak moment of the night is the midpoint where we are hearing ‘That Thing’ Manu Gonzalez Unofficial Remix and most importantly, Paco’s very-own remix of Basement Jaxx’s ‘Fly Life’. He is delivering the goods and the audience are non-stop dancing from the balconies down to the back row. There is a tangible Ibiza energy to the room. 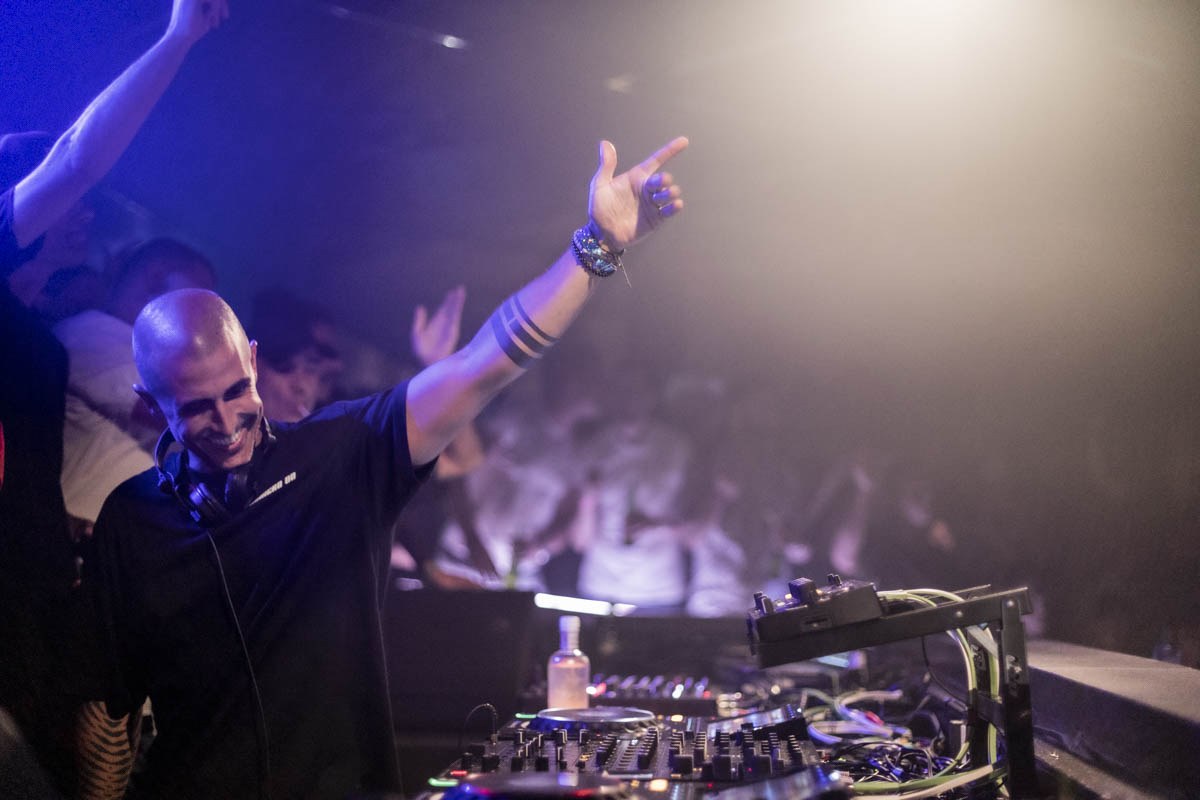 Throughout the set, the audience is bowing down to Paco and praising him like a god at the decks. The front few rows either have their hands in a heart shape or are showing him the prayer emoji from their phones. A mixture of international ravers have united in this room. On one side of your shoulder, there are Hï regulars that are here every week whereas on the other side there are topless Brummies. One American explains that he has travelled all the way from Texas on his own just to experience this night. Nevertheless, NOW HERE displayed how Hï and The Club Room can draw in a unique bunch of electronic music heads and that for many, parties like these are evergreen.

You can feel every beat of every track as if the music is pumping the blood around your body. The crowd are fenced in the soundsystem, providing a completely perfect level of loud. What makes this room so special has to be the ingenious lighting. On every drop the audience is lit up in something new, from a strobe of white light to a deep red glow. The ceiling is scattered with lights that look as if colourful hundreds and thousands have been sprinkled. As well as this fragmented lighting that flows across the room, streams of light are also beaming down into the crowd as if they are about to be teleported into space. 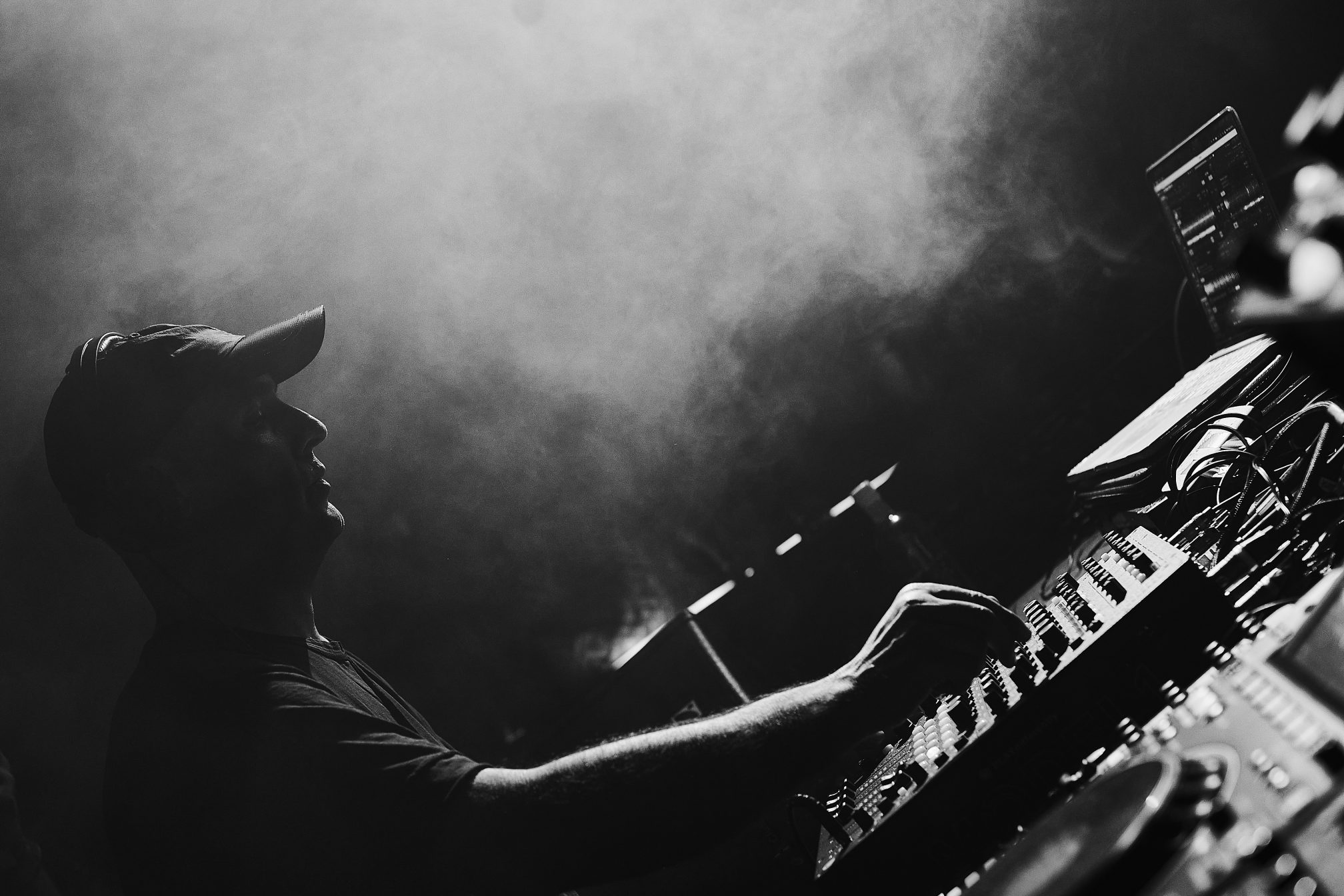 It may be 6:AM in the morning but for Ibiza ravers, this is normal life. The Club Room isn’t filtering out at all, even after Paco’s last song — a fiery (and once again unreleased) edit of Horatio’s ‘Take 5’, they are still hungry for the party to continue.

Paco had previously spoken with Mixmag about this event and described it as combining music and living in the present to give the audience nights they will never forget. He told us: "Many years ago my father taught me a reflection that marked me for life: time is the only thing that once gone never comes back.” This perspective on the event delves into a deeper side of NOW HERE purely being a classic Ibiza party. Paco has successfully combined a line-up and venue to make the crowd feel completely hypnotised and present with the music.

NOW HERE will run every Tuesday in the Hï Club Room from June 14 to September 27 alongside The Martinez Brothers in Hï Theatre. Get tickets here.