The iconic Spanish DJ and producer, Paco Osuna will return to the white isle of Ibiza this summer with a brand new residency, NOW HERE. A name that’s been plastered on all the posters of the mega-clubs of Ibiza this year sees Osuna host his own residency at Hï's Club Room.

As a dynamic artist and label owner, Osuna has watched the music and clubbing environment in Ibiza evolve and blossom. For NOW HERE, Osuna has hand-picked each individual artist that he doesn’t just believe will fit his club night ethos but that he also admires. Looking to have “a very defined sound”, acts include Anna Tur, Ariel Rodz, Ben Sterling, Blackchild, Chelina Manuhutu, Cocodrills, Cuartero, Dennis Cruz, Fer BR, Hector Couto, Iglesias, Latmun, Mahony, Manu Gonzalez, Melanie Ribbe, Nicole Moudaber, Rafa Barrios, Reelow, Renato Ratier, Technasia and Tomi & Kesh. No DJ playing has been randomly invited, Osuna tells us “I've seen them all play and I know the reaction their music gets from the crowd. Our only priority is to make people enjoy themselves through music, as music is the true protagonist of the night.” With a huge line-up of 22 artists, the performances will spread through 16 nights throughout the summer. This array of talent echoes his label Mindshake as when scouting the next best thing in techno, Osuna embraces all sounds with an ear for the avant-garde. Osuna adds: “Each night has a different line-up and each one has its own personality and magic. I’m excited about all of them, although at the closing we will have a special guest that we cannot announce yet - which will really be very special - and I hope it will be a great surprise for the end of the season.”

Now Ibiza no longer is at a standstill, the party island is raring to go. This break from the Ibiza rollercoaster has everyone’s emotions stirring including Osuna as he says: “I feel so excited and nervous at the same time. Excited because I finally decided to take the step that the fans on the island had been asking me to do for so many years, but on the other hand, nervous.” Osuna is now an electronic music giant since launching Mindshake in 2005 that has now become one of the most internationally acclaimed techno labels. Being such a well-known name in the industry also puts the pressure of NOW HERE being just as infamous. “I want everything to be perfect, for the people who come to visit us every week to leave the club with a smile, with the feeling of having lived a fun time, but also with the feeling of having experienced musical quality,” Osuna says.

Osuna performed at Hï for the first time this year during the openings of the club and ANTS. When reflecting on that night he said: “As I had never played there before, it is very curious that my first time in the club was at the opening where I had to do the closing of the two rooms, first in the Club Room where I did a techno set - after Charlotte de Witte - and then I closed The Theatre, the main room, where I played a tech-house set after The Martinez Brothers b2b Black Coffee.” Since then, he knew that Hï would be the perfect setting for NOW HERE as he agrees that in Ibiza there are many clubs that have a “very important quality and trajectory, with their own personality and history” but with Hï it is the team, describing it as “love at first sight.” He adds: “I couldn't be happier to start my night in such a professional environment and with such a human team, led by Yann, to whom I will never stop being grateful.”

NOW HERE will be no typical Ibiza clubbing experience. Osuna has a deeply rooted connection as he explains: "Many years ago my father taught me a reflection that marked me for life: time is the only thing that once gone never comes back.” This residency combines music and living in the present to give the audience nights they will never forget.

NOW HERE will run every Tuesday in the Hï Club Room from June 14 to September 27 alongside The Martinez Brothers in Hï Theatre. Get tickets here. 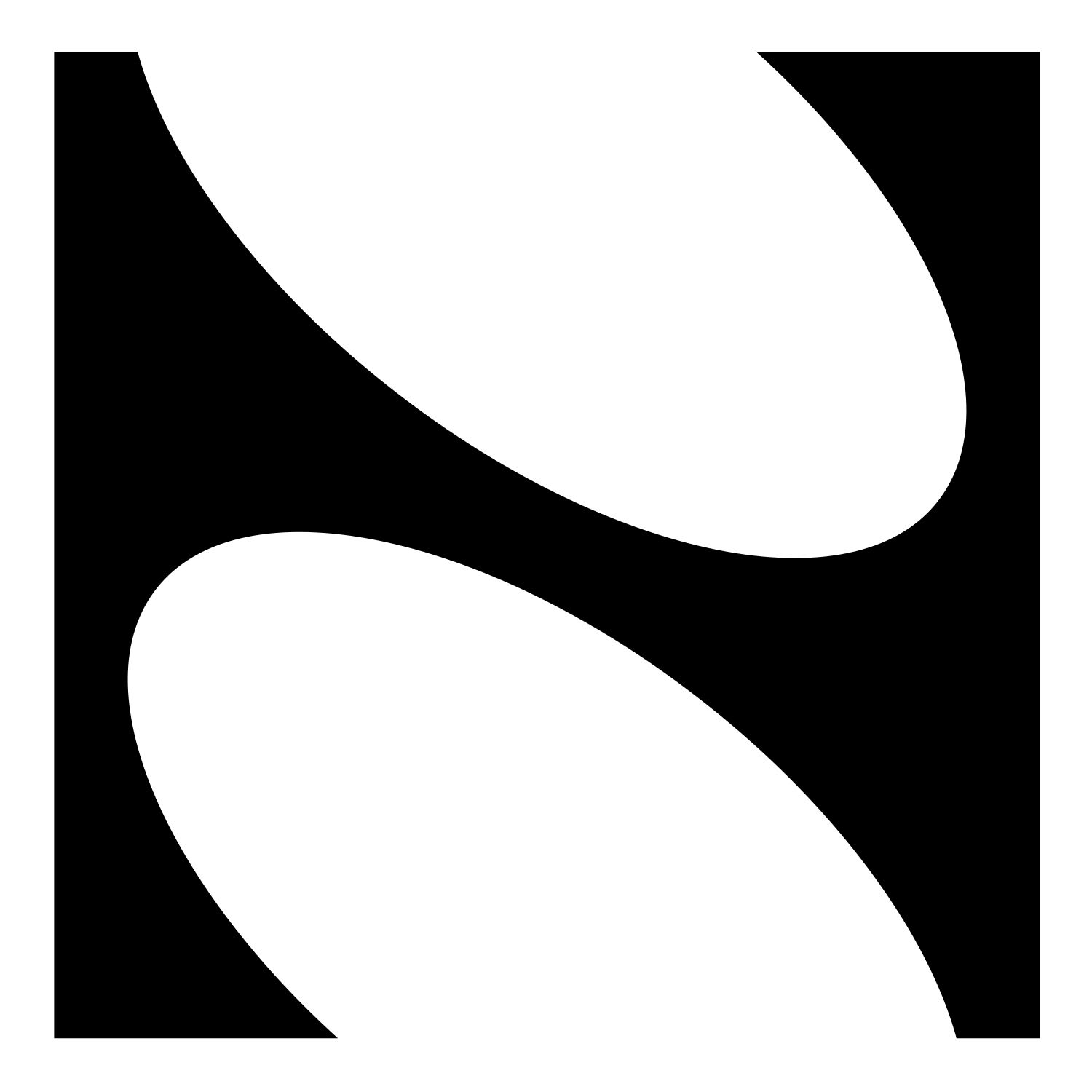