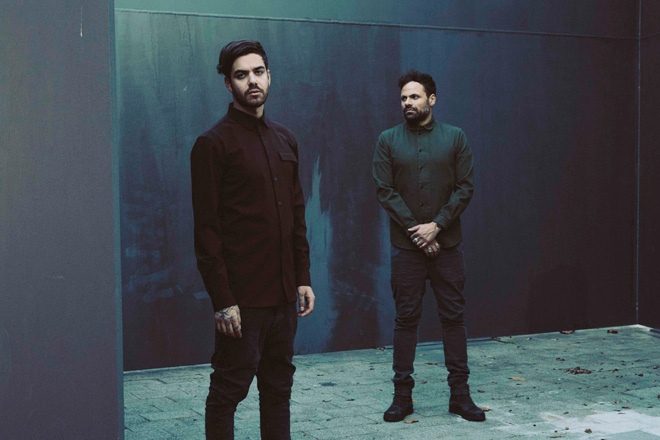 Former Mixmag DJs of the Year Tale of Us have released the fourth edition of their 'Realm of Consciousness' compilation series.

Real of Consciousness Pt. IV is out now on Afterlife Records and can be bought on Beatport. 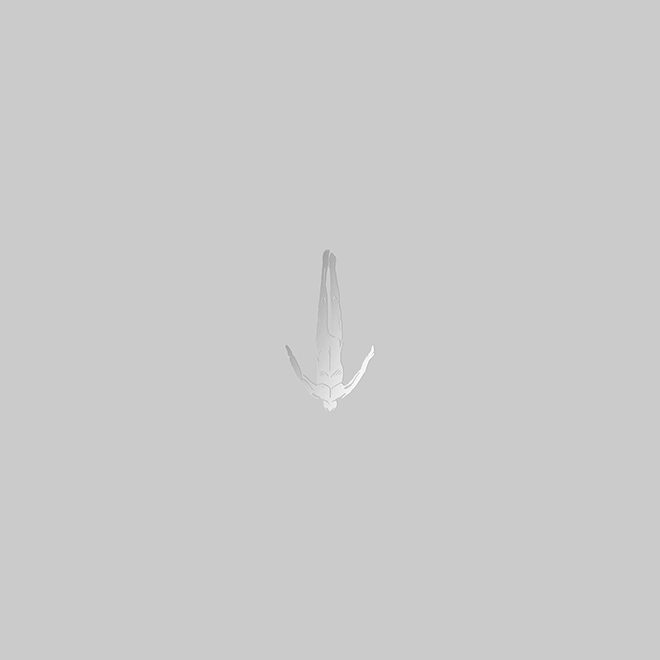 Adriatique are about to cross over
DJs of the Year: Tale of Us
Recondite: "The best part about making music is not thinking like it's a job"