Why dancehall isn't a major industry in the UK, and what needs to be done - Features - Mixmag
Home Latest News Menu

When we were asked to contribute to this much needed series of Blackout Mixmag articles it made a welcome change. Usually these requests come in for a magazine in August to coincide with Notting Hill Carnival with the intention of “ticking a certain box”, so it’s refreshing to have a platform who are ready to engage and have an honest look at what is in front of us across many important genres.

Between us (Team BrukOut consists of myself, Seani B and Yaw Owusu) we have over 60 years of working at the coal face of dancehall and reggae, both in the UK and internationally. The range of experience includes producing radio shows, award-winning coverage of reggae events, groundbreaking interviews with the biggest in the game, winning a GRAMMY for music production, club DJing, radio presenting, documentary making, tour management and event curation. It’s fair to say we know about this ting!

The impact of dancehall, reggae and music from the Caribbean, not just on the UK but the global music scene and culture as well, is absolutely immense! The “vibes” are undoubtedly there and when you get the bonafide hits they are there to stay. However, there is much to improve on in terms of cementing this music from a business perspective in the 21st century. The core of the music is based in Jamaica, and the development of technology has meant accessibility to the “business” has become much easier for everyone. This is not necessarily a negative thing, but many artists from this scene are already starting behind the 8-ball with the global perception of the music and the business being a “hustle”.

Ironically, the seminal Jamaican movie The Harder They Come celebrates its 50th anniversary this year and for those who haven’t seen it the film, it depicts the journey of a young country boy who goes to Kingston in search of his dream of being in the music business. He quickly learns that the business is controlled by a few select people and they decide on what becomes hits or not. Some may say that this is still the view of the music industry today around the world, but for some reason this depiction of music from the Caribbean still seems to be that it is a hustle, and that image seems hard to shake off. The annual search for a “carnival hit” by the majors plays into the narrative that music from this region is seasonal and cannot sustain ongoing interest from audiences – a route that is clearly untrue.

Dancehall is one of the core pillars of Black music in the UK. Music like drum 'n' bass and other genres within the scene has a self-sustainable core audience that will always be there, come rain or shine. The “ownership” of the genre comes from the epicentre of UK Black culture - London, Birmingham, Manchester, Bristol, Leeds - all on the touring map — and that also all have multi-cultural environments within them. 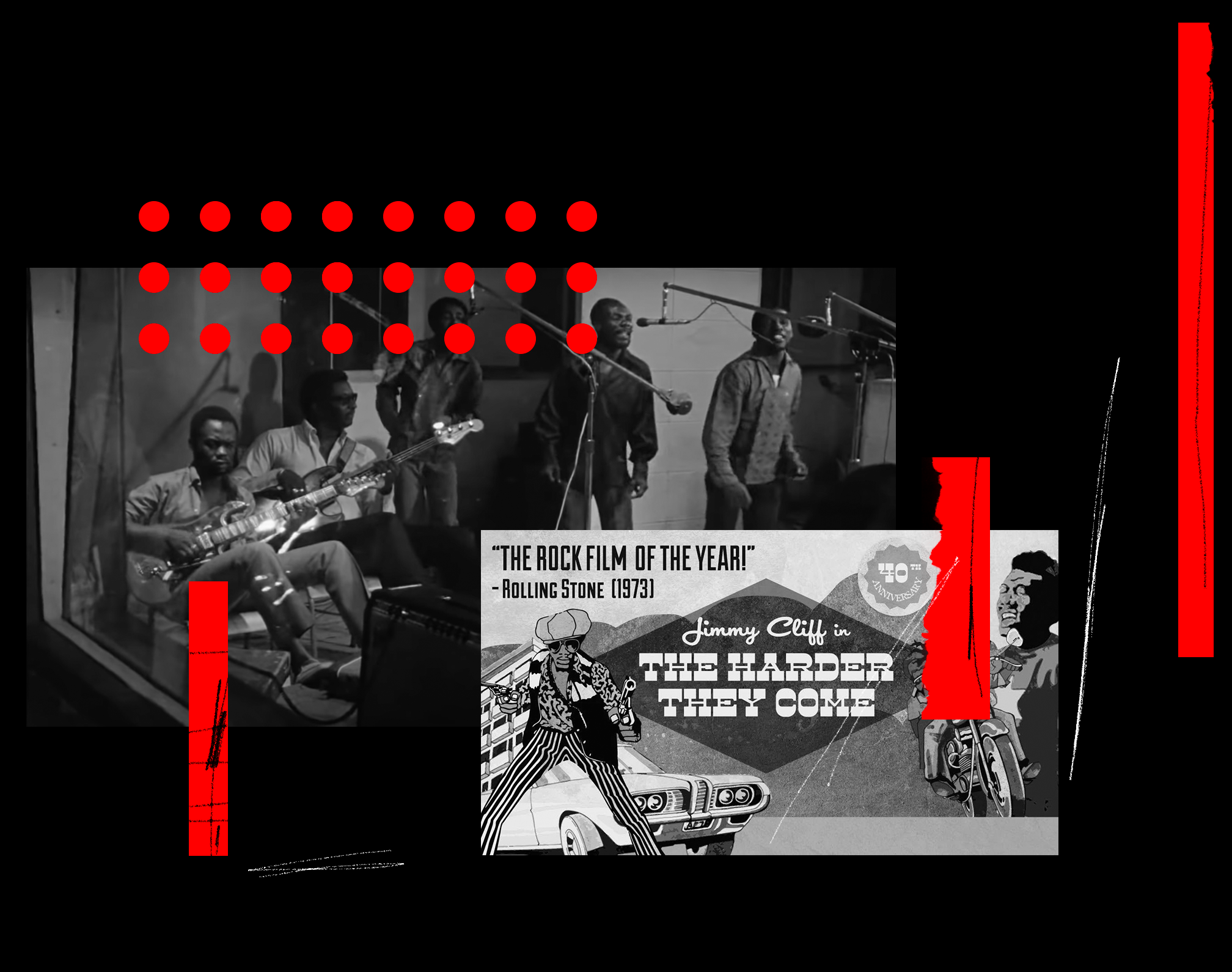 Search through the history of our very own British club culture, and you cannot fail to acknowledge the incredible role that reggae and dancehall has had on many people's Friday and Saturday nights. From the imported Ska records of the ‘60’s, to the blues parties of the ‘70s in which soundsystem culture played a significant role.

The ‘80’s and ‘90’s saw the influence being used by dance producers in the guise of drum 'n' bass and jungle, while a younger generation took to key elements of basslines and vocal styles and translated it into garage and grime. Listen to the likes of garage producer Sticky who made the classic 'Booo!' and has spoken of the influence dancehall producers Steely & Clevie had on that track, or MCs Flowdan, Wiley, Bashy, Kano or Ghetts and you are listening to artists who are transmitting the spirit of reggae and dancehall in their work.

So why has dancehall never bruk out of its niche and become the “it” sound? It feels like there is an air of uncertainty about dancehall in quite a few areas of the UK music industry – whether that is about the artists, the business, the subject matter on tracks or even the culture itself. Some of this is down to the lack of staff in vital positions who truly understand and engage with the culture and seek ways of spreading this to secondary audiences. Some of it has to be put at the door of the artists, producers and managers who clearly need to have a change of attitude and who understand what they want to achieve with their careers in the international market.

A few years ago we were invited to form a joint venture with Polydor with the aim of working within the Caribbean music space. The project was fascinating to see thoughts and attitudes towards the processes of the diaspora from the mainstream and their never ending search for the “new Sean Paul”. It quickly emerged to us that the expectation was that the Caribbean music scene would have to fold in line with the ways of working of the majors and not the other way around. This showed a lack of acknowledgement and understanding of the space, and though we helped with the understanding somewhat, the “machine” struggled to accept that way of cultural working and operating which didn’t seem to fit their system. Although we loved every minute there, as you cannot put a price on that level of learning, it seemed that a lack of patience and understanding was the issue. 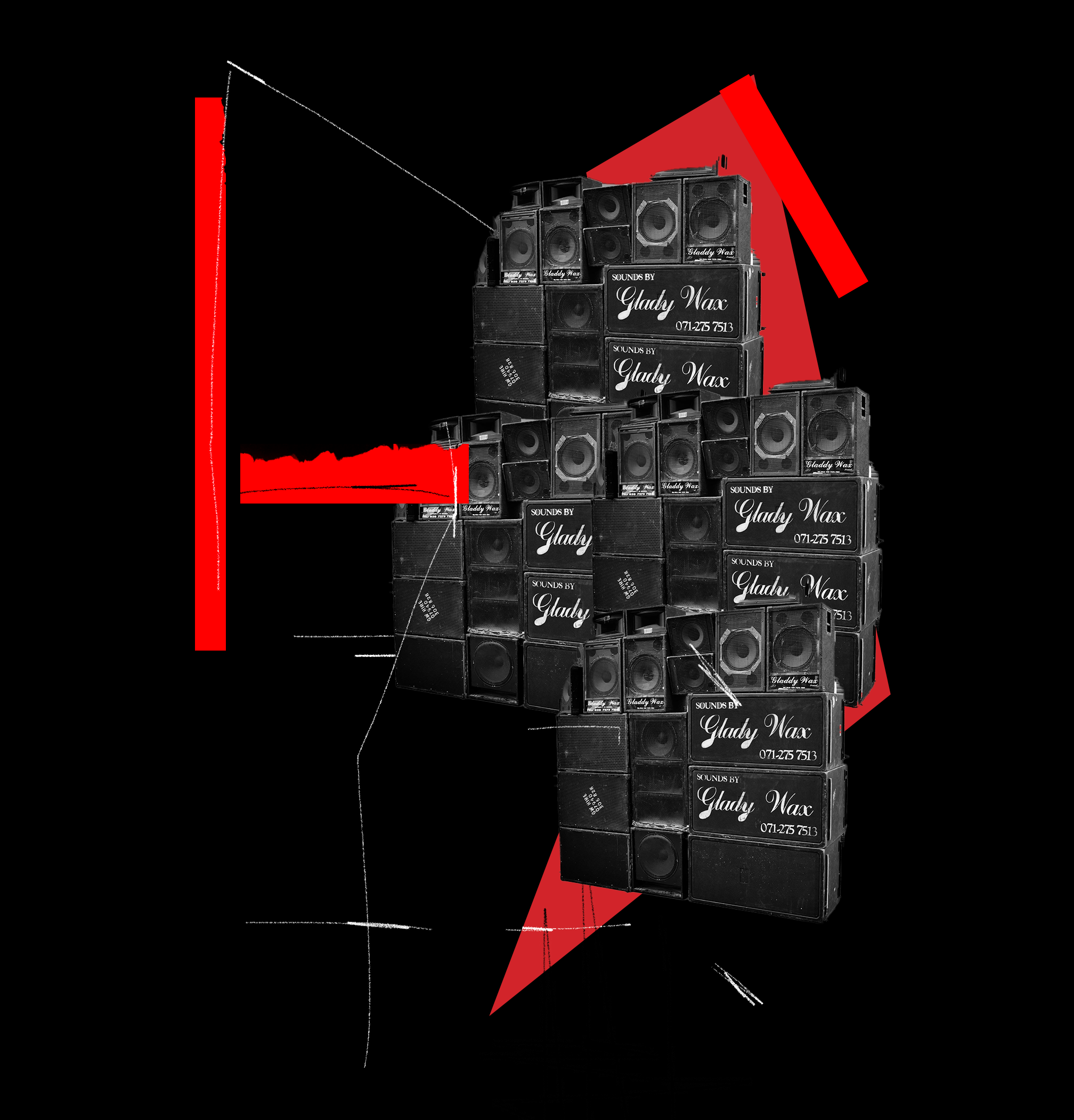 We have to pay homage to those at the absolute core of the music who keep the wheels turning. Whether it is grassroots promoters or club and pirate radio DJs, the passion that they bring is the heartbeat that keeps the music alive. One of the arguments we hear quite often relates to the success of the Afrobeats movement in the UK over the last five years and how they have seemingly managed to solidify themselves within the market place.

We can see why the comparison would be made but it does feel like apples and oranges. Look at the sheer scale and size of Africa as a continent, and the umbrella term of Afrobeats which is used to encompass so many subgenres. Take a look at the Official UK Afrobeats Chart (which we currently produce for the BBC) and you will see that the range includes the likes of Wizkid and Burna Boy to the club sounds of amapiano. These strands can stream to their own territories and be huge (much in the way that Southern hip hop did for many years before breaking out). So is there a conversation to be had about the Caribbean unifying in the same vain? The internal support for each act within the genres also plays a major part in the success of Afrobeats. Online support of others in your scene makes a huge difference – from the endorsement to the sharing to individual audiences to create a larger pool of fans to pitch to.

Don’t get it twisted – dancehall has a LOT to learn, and should look upon what is now needed in the 21st Century in order to be as strong a business force as they are a creative one. The infrastructure is way too haphazard and the by-product of this is that the cohesiveness and proposition isn’t as inviting. The investment that we see has been made in galvanising audiences in Afrobeats, is definitely needed within the global dancehall scene on a bigger scale.

Looking at someone like Wizkid performing three nights at the O2 and selling 60,000 tickets in less than an hour is hugely impressive (having an incredible album such as 'Made In Lagos' definitely helps!). But where is the dancehall festival to showcase the incredible talent that comes from the music? – and please don’t say carnival! Salute to the likes of City Splash in London who, in its infancy, is on a quest to become a formidable festival to be reckoned with. However, we want and deserve our own three day Summerjam event as they have in Germany, or even the excellent Reggae Geel in Belgium or Rototom in Spain. Why is the UK not a part of this movement? 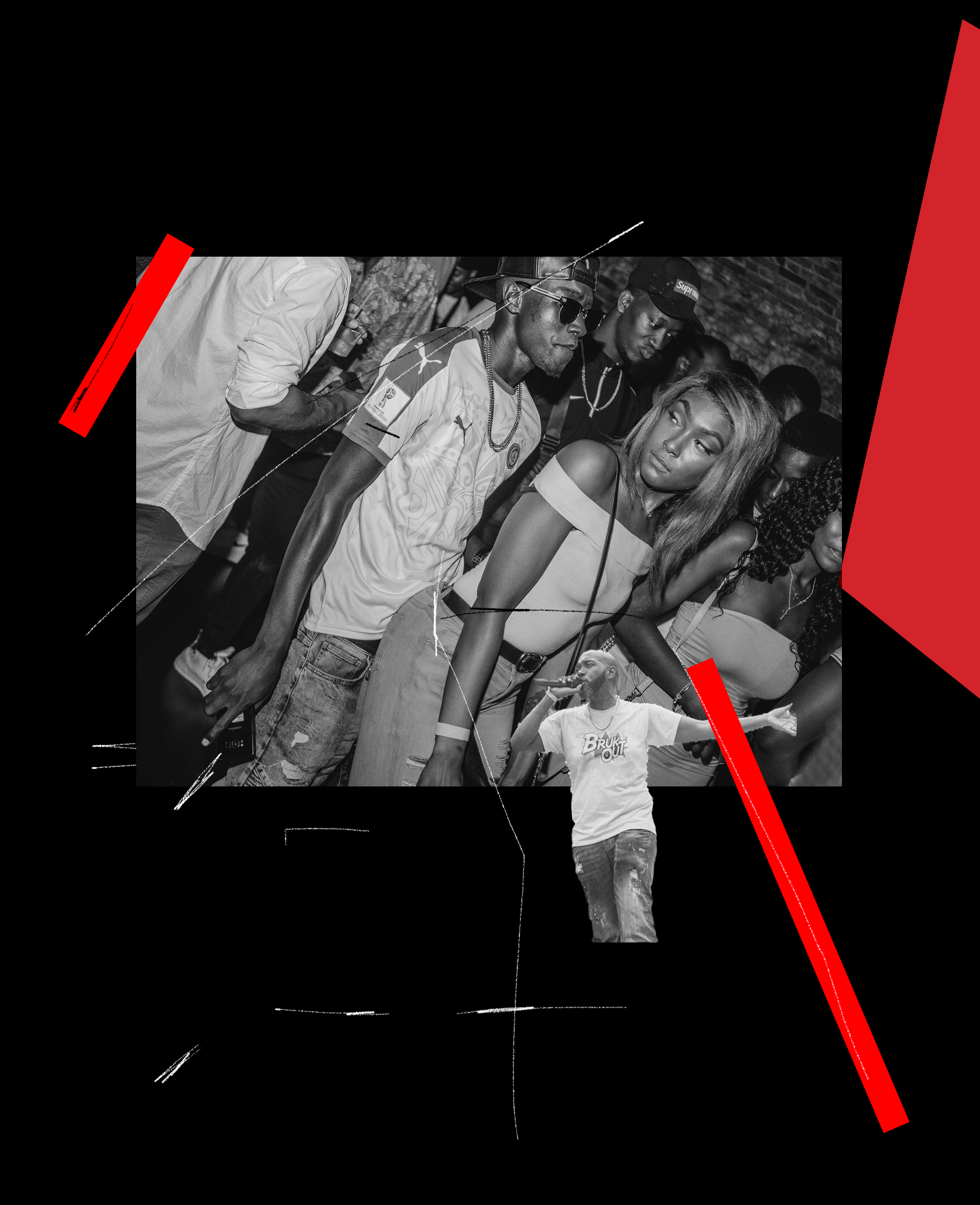 The dancehall fraternity feels like the Cinderella of the dance music family – often ignored, ruffled and allowed to be on its own, yet when it’s all dressed up everyone seems to be in admiration of it. I ask you, when was the last time Mixmag had a regular feature on it? Why is it that it isn’t embraced as part of the fabric of club culture? One of the key efforts we made 20 years ago when we were involved in the development, set up and running of the new Black music radio station BBC 1Xtra was to give dancehall and reggae the same prominence as R&B, hip hop and garage. This included the amount of daytime prominence on playlists, the same amount of specialist shows (including a show from Seani B, one of the team members of BrukOut) and the acknowledgement of the key events such as Sting, Trinidad & Tobago Carnival and Sumfest. These were important steps for us as a network as we strived to show the importance of the music and the culture (can’t have one without the other) to the widest possible audience without watering it down or making the core feel like it had been taken away from them.

Our coverage of the Boxing day festival Sting in Jamaica won a prestigious Sony radio award, which felt hugely rewarding. Justification on this level of coverage was probably much easier then than it would be now in a world which is so obsessed with numbers, stats and figures, however it was always a very important attribute to us representing Black music at a national level (especially as two of the five management team had Caribbean roots). So where does responsibility for the growth, and development, of the music lie? The artist? Independent labels? Major labels? The consuming patterns of the audience? DJs?

Read this next: Annie Mac: "There's not enough Black people in every level of the music industry"

The reality is that each area will probably look at another and claim they need to start the movement. Is there a clear and definitive action plan and focus looking forward? Probably not. However it is important to know your worth and weed your own garden before expecting others to engage. What you would hope by that point is that the “gatekeepers” of the wider areas (publications, DSPs, radio stations, promoters) would then try to understand and build alongside those in the know, rather than just look seasonally for something attractive. This isn’t us moaning about it – it is merely shining a spotlight on the current state of play with a hope that things can be more easily changed moving forward.