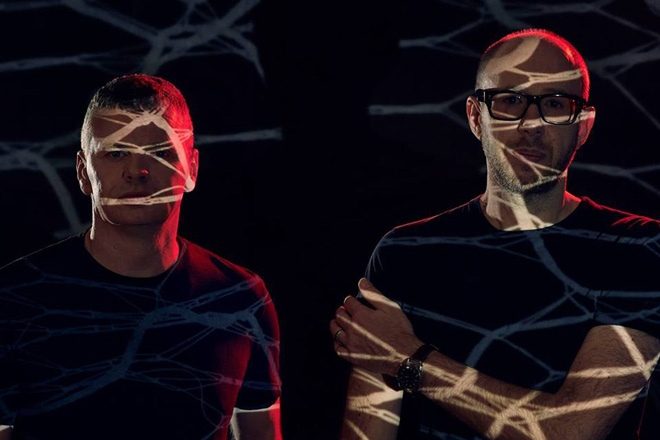 The Chemical Brothers have announced a show at London's O2 Arena.

The show on November 30 follows the release of their ninth album 'No Geography' and a headline set at All Points East last month. They also head to Leeds, Manchester, Glasgow, Cardiff and Birmingham in November, with 2ManyDJs joining them on all dates.

'No Geography' track 'Eve Of Destruction' got a release alongside the announcement of the O2 Arena show and November tour, as well as the announcement of a deluxe re-release of their third album, 'Surrender'. The reissue will feature 'Secret Psychedelic Mixes' of the tracks and a DVD of footage from their Glastonbury set in 2000.

See the forthcoming dates below.