From The Dust Brothers to The Chemical Brothers

Having gained a slice of early success under the alias The Dust Brothers, few could have endured a name change as swiftly and strongly as these guys. The original guise was inspired by a pair of producers in LA of the same name, so Tom and Ed were forced to make a change. Following in the path of one of their earlier tracks called ‘Chemical Beats’, The Chemical Brothers arose inspired and would release their debut album in 1995. ‘Exit Planet Dust’ was clearly a pivotal moment, as it allowed their sound to reach more people than ever before, shooting up the UK Albums chart to peak at number nine. It was the first of their eight studio albums and helped establish the duo’s distinct sound profile, which under their new name would become the essence of their future material. 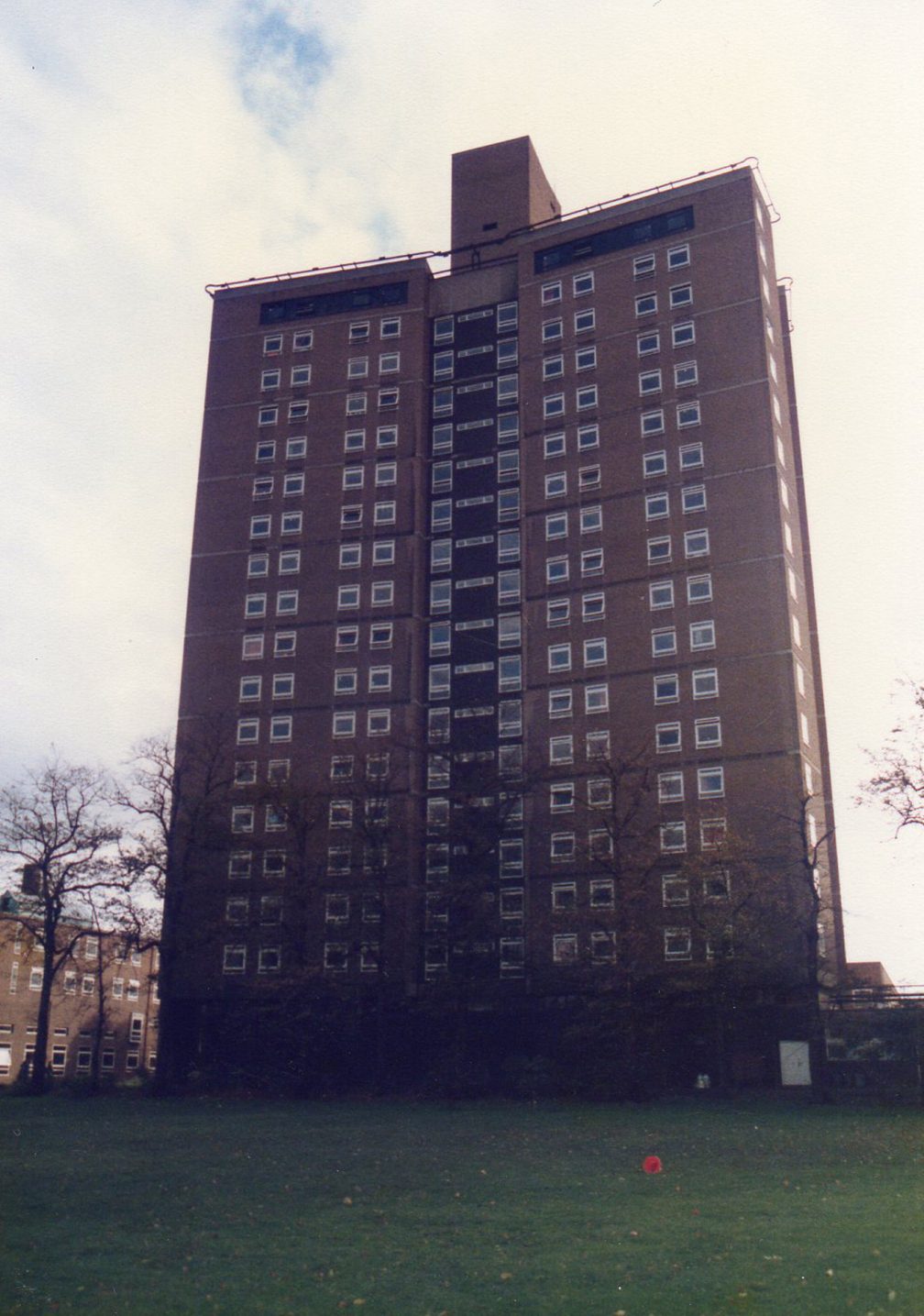 Their first gig at Owens Park BOP, Uni of Manchester

Where would Tom and Ed be without Manchester, the city they both were drawn to during their youth? At a time when the Haçienda was revolutionizing dance music in the UK, the two likely fed off the music scene’s energy, deciding to immerse themselves in the community and DJ together. Their first gig took place at the Owens Park BOP, a party put on by University of Manchester students. It was a prime time for the pair, who were not even called The Dust Brothers at the time, instead going playing as The 237 Turbo Nutters. Soon they would hold down a weekly residency at a club called Naked Under Leather.