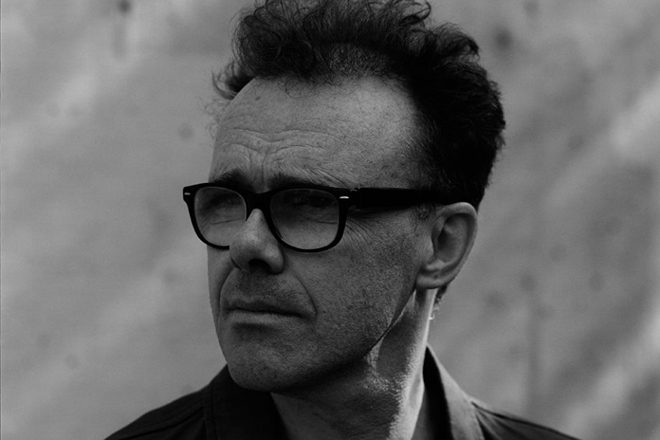 Haçienda Classical will be performing live symphonic versions of classic club tracks at shows in London and Bedfordshire this year.

The project is curated by Graeme Park and Mike Pickering, who are joined by the Manchester Camerata Orchestra.

Orbital will be joining in support as special guest DJs, and now Leftfield, these days solely led by Neil Barnes, has been newly announced to also play a DJ set.

The first of the Heritage Live Concerts takes place at London’s Kenwood House on June 15, and the second takes place at Wrest Park in Bedfordshire on September 2. Tickets are on sale via Ticketmaster.

Check out photos of Haçienda Classical in action at the Royal Albert Hall here.