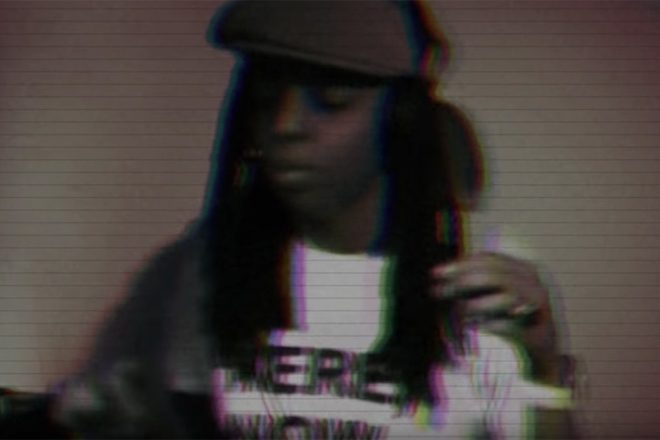 In recent years, club closures have become alarmingly frequent. Last week, Leeds’ Canal Mills announced it would be closing down due to property redevelopment. In the same city, Cosmic Slop faces an uncertain future. And with Hackney Council’s changes to its licensing plans, the future might seem insecure.

In the face of this tension, YouTube Music has released a short documentary – Lost Club Culture – which highlights the strong communities behind the UK club scene.

The 13-minute film features previously unseen footage of the '90s UK rave scene and interviews with the likes of Alexander Nut, Madam X, Skream and Eclair Fifi to name but a few.

They muse on the cultural and personal significance of venues such as Roadhouse in Manchester and London’s Plastic People, as well as the power of communities within the scene to unite and inspire.