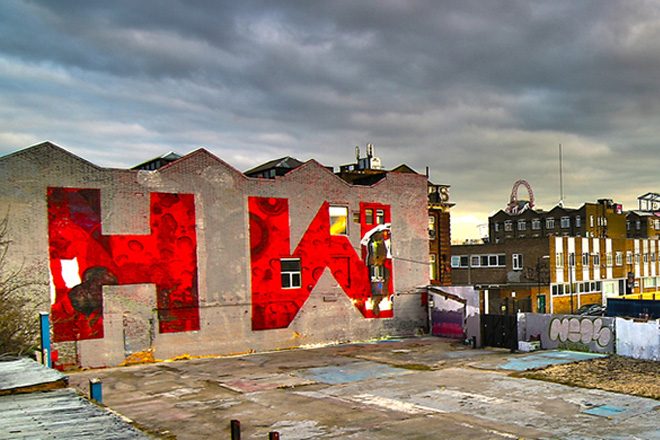 A new policy meaning new venues in Hackney, East London have to close at midnight was voted for unanimously at a council meeting.

This was despite 73 per cent of 680 people, the majority of whom live in Hackney, being against the licensing plans.

During the week, any new venue will have to argue for an 11pm closing time, which can only be extended if it can prove there will be no anti-social behaviour problems.

As well as this there will be an 10pm curfew for outdoor activities.


The new licensing policy will include Shoreditch High Street and has doubled the size of the Shoreditch Special Policy Area (SPA,) which makes it harder to open new venues in the area.

We Love Hackney, a group against the policy, is urging the council to reconsider.

And that’s it. Hackney councillors have just unanimously voted through some of the toughest restrictions on nightlife in Britain, in the face of overwhelming opposition from local residents. We’ll keep campaigning for a Hackney that is diverse, independent and fun. #welovehackney


London Night Czar Amy Lamé has said she or the Mayor of London, Sadiq Khan, have no say in the licensing decisions of local councils.

Local authorities are responsible for licensing decisions, not the @mayoroflondon or the @nightczar. If you would like more information, here is a link to the Licensing Act 2003 https://t.co/Vjs8JAzDkl

DJs such as Four Tet and Plastician have expressed their dismay at the decision. See their tweets below.

hey @nightczar @SadiqKhan you are failing to protect nightlife in London. You need to do more and you should persuade Hackney council to rethink their plans https://t.co/DyUMD8V3og