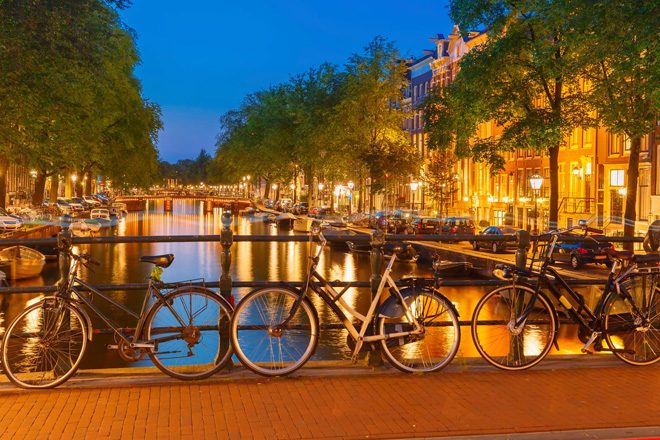 In a bid to make Amsterdam better for its residents, the government is looking to ban short-term Airbnb rentals in the city's busiest areas.

Such a move could make it trickier to find accommodation if you're heading to the Dutch capital for a weekend at some of Europe's best clubs such as Shelter and De School.

The move has been pledged by a coalition of four parties hoping to become the city's new government. However, it'll probably have more of an impact on boozy stag and hen parties, rather than well-behaved ravers. Other plans include cracking down on beer bikes, Segways and rowdy boat trips.

Yvette Hofman of the GroenLinks green-left party said: "We have to ensure the city stays liveable for all residents. This is a subject that really matters to residents, who have felt under attack by increasing crowds, partly due to Airbnb and illegal hotels. They have complained they no longer know their neighbours and of [a tourist] monoculture in the centre. This is about balance."

Tour guides will also be hit by the plans as boats will have to dock outside of the city centre and anyone holding a tour outside of the red light district will need a permit.

Obviously this crackdown on tourism doesn't really go hand-in-hand with the Eurostar now running direct to Amsterdam from London.

Last March we reported that Amsterdam's wastewater contained the most ecstasy in Europe. A house also recently got put on lockdown because so much MDMA was found inside it.