After losing legendary venues Studio 80 and Trouw, Amsterdam has bounced back this year thanks to a spate of club openings. In 2016, the city's nightlife is thriving – welcome to Amsterdam 2.0

Fireworks shoot across a dancefloor housed inside an old, industrial gasworks and retina-dazzling lasers spray across a crowd of 3500 loved-up, inhibition-free ravers. This is Gashouder, the most startling venue in Amsterdam and it’s the yearly home of Awakenings, one of the world’s biggest and best techno parties. It’s 4am and the party is in full flow. Len Faki has just taken control of the space and his presence is announced via a god-like voice that booms out of the massive speakers. A wall of noise erupts and the lights become visual ecstasy – strong, powerful and near overwhelming. This is an annual pilgrimage for everyone in attendance and it’s taking place during Amsterdam Dance Event, the conference-cum-inner city, multi-club music festival.

ADE, which takes place every October, is now in its 21th year. During its five-day span, Amsterdam is taken over by the industry: DJs, producers, managers, agents, labels, PR people, tech companies, the press and rave tourists from all over the world hit the town to celebrate nightlife. It’s always a special week in a city where electronic music is allowed to thrive (in 2016, 2200 artists played 450 events across 120 venues for ADE, proof that ‘Dam is a dance music playground). And this year was marked by the presence of three new clubs, De School, which opened in the summer, and Claire and Shelter, which launched during ADE week, meaning one of the world’s party hotspots has just got even better. 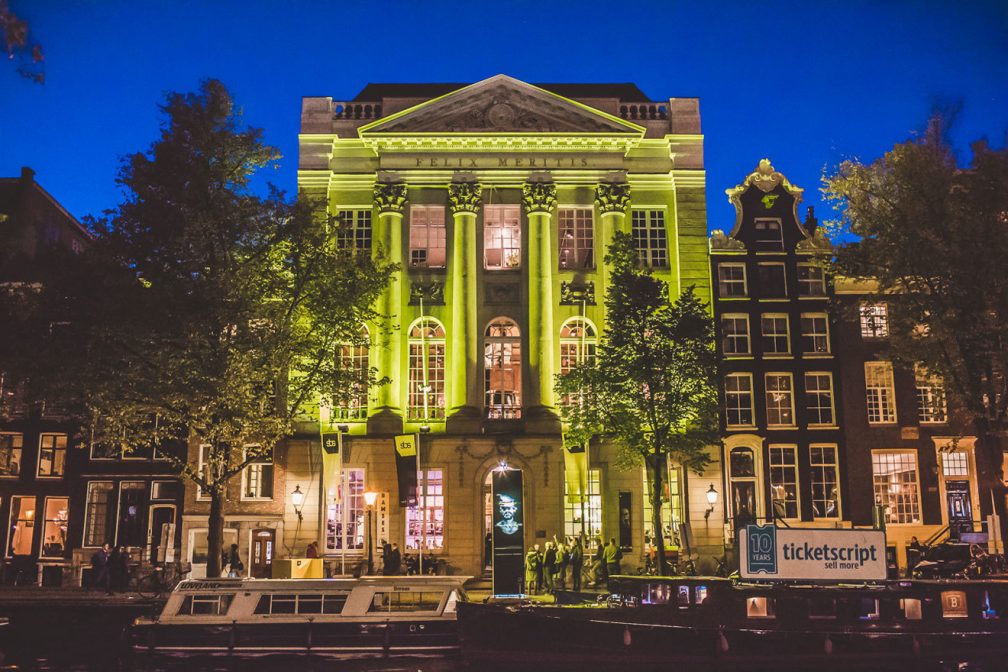 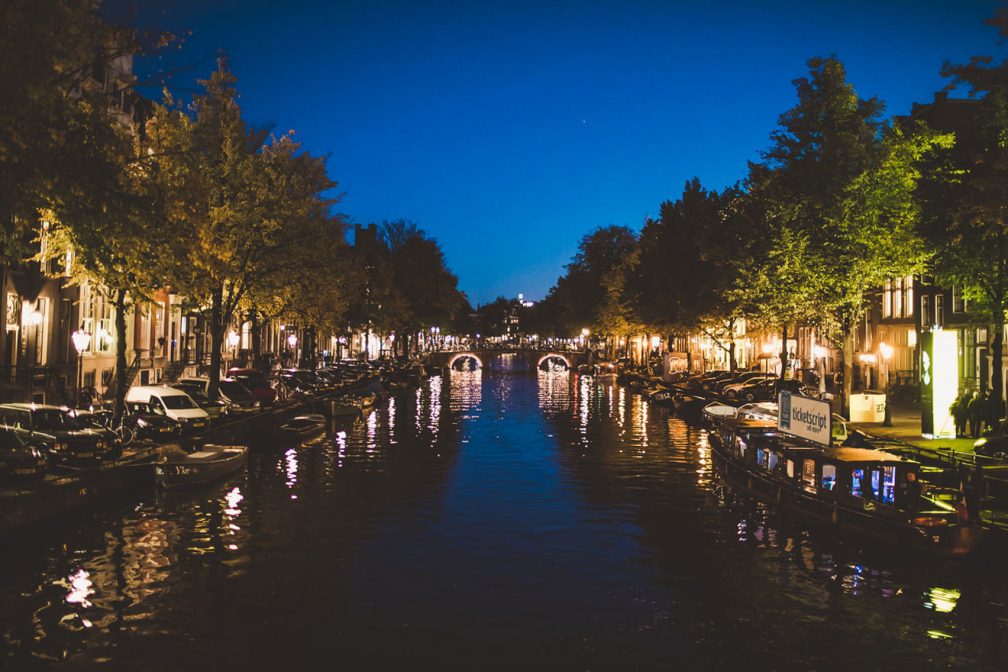 Although clubbing in Amsterdam hasn’t been without its setbacks (Trouw and Studio 80 both closed over the last two years), it’s become a hotbed thanks to a 24-hour licence that’s available to clubs and the installation of Night Mayor Mirik Milan, a former club-promoter who was elected in 2014 to act as a voice for not only the people who make the city’s nightlife thrive, but also the venue owners and entrepreneurs who want to add to scene.

“I speak with the Mayor three to four times a year privately, and we work together a lot. They see that they benefit from someone giving them honest advice. We’re not a trade organisation: if we were, the door of the mayor’s office would stay shut,” Milan told Time Out recently.

“I think our biggest accomplishment is the introduction of 24-hour licences. Clubs benefit from it because they can go on longer, and the surrounding neighbourhood benefits because it’s not like at four in the morning a thousand people suddenly hit the street all at once.”