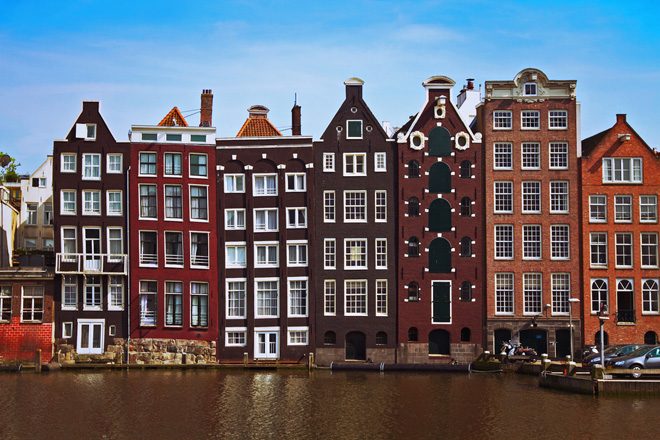 A massive MDMA discovery in Amsterdam has led to a house being put on lockdown.

The city's interim mayor Jozias van Aartsen made the move this week as he said such a find is "a serious danger to public order and safety."

Back in March the house was found to contain 4.53 kilograms of MDMA and approximately €40,000 in hard cash. A sealing device, materials to be used for packaging and a gas gun were also in there, according to NL Times.

Last month it was reported that Amsterdam's wastewater contains the most ecstasy in Europe.

The city also got a new Night Mayor in February in the shape of Shamiro van der Geld, who took over from Mirik Milan.

Your trip to the Dutch capital will be much easier these days, as the Eurostar is running direct from London. You'll just have to stop off in Brussels on the way back, though.