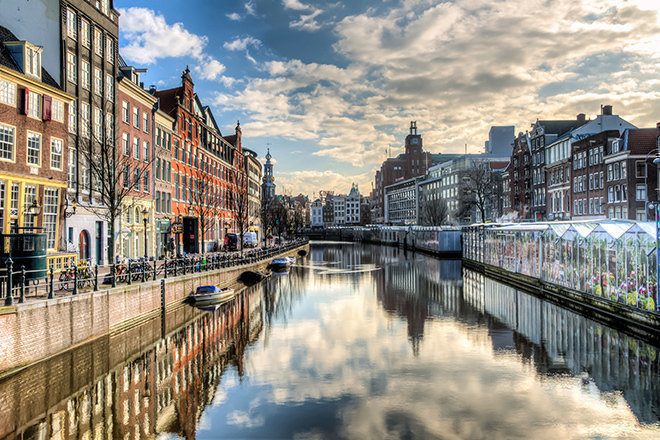 Shamiro van der Geld has been elected as the new night mayor for Amsterdam.

He will take over from Mirik Milan this year, who has served as the city’s night mayor since 2012.

The night mayor “is a spokesman for all things concerning nightlife”, and Mirik Milan has achieved a lot for Amsterdam in his six years as night mayor, helping establish the city among Europe's finest clubbing destinations.

His achievements include obtaining 24-hour licenses for the city and organising the ‘Chicks on a Mission’ congress about “entrepreneurship, sexism and safety for women in nightlife”.


One of Shamiro van der Geld’s goals is to increase diversity in Amsterdam’s night culture. 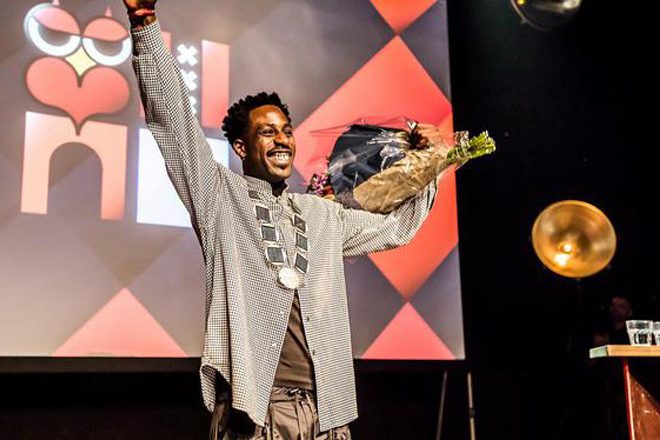