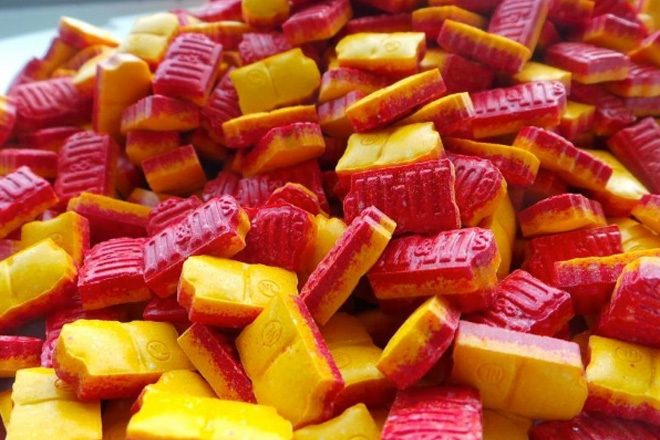 People in England and Wales are doing the highest amount of Class A drugs that have been done in over a decade.

The Home Office reckons this is because of an "increase in powder cocaine and ecstasy use".

Cocaine is the second most common drug for young people, with approximately 371,000 saying they'd taken it.

Ketamine use among young people is also up to 3.1 per cent, an increase from 1.2 per cent.

34,400 households in England and Wales were surveyed this year.

It's not just humans getting high on coke, even British eels are dabbling.

For tips on safe ecstasy use, read this.