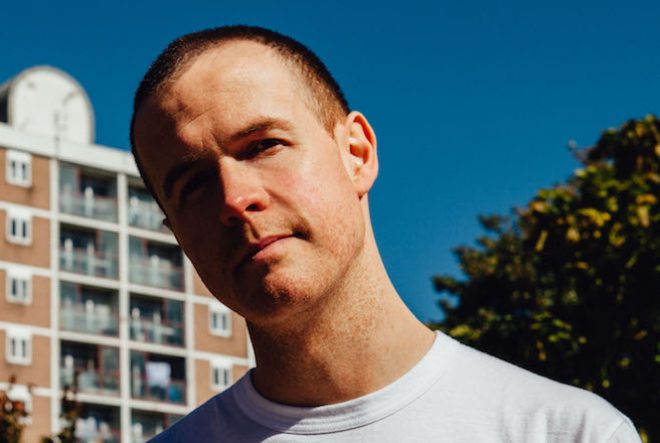 Melbourne producer Christopher Port has shared the latest track off his new 'Light' EP, the second of two in his 'Everything in Quotes' project on Future Classic.

Port's 'Light' and 'Dark' EPs combine for the musical element of 'Everything in Quotes,' his overarching artistic project named after a concept by designer Virgil Abloh, inspired by fashion, street wear and club culture, which aims to remove the 'who did it first' mentality some people have in regards to art.

Of the project, which also includes clothing he's designed to be sold as limited edition pieces alongside the music, Port said: “Interaction and collaboration with the musicians, designers and creatives around me, this is my favourite way to make anything and to have it be a clear reflection of who I am and the world around me.

"'Light' is a record that does just that. It is 'Light' in every sense of the word, just as 'Dark' was in every sense of that word. The tracks on both records are meant to momentarily fill a space and then disappear, leaving a sense of lightness/darkness to varying degrees and in whichever way the listener wants."

'Light' is out August 3 on Future Classic/Pieater. Stream 'Find A Way' and check out a video showing off the clothing release below.